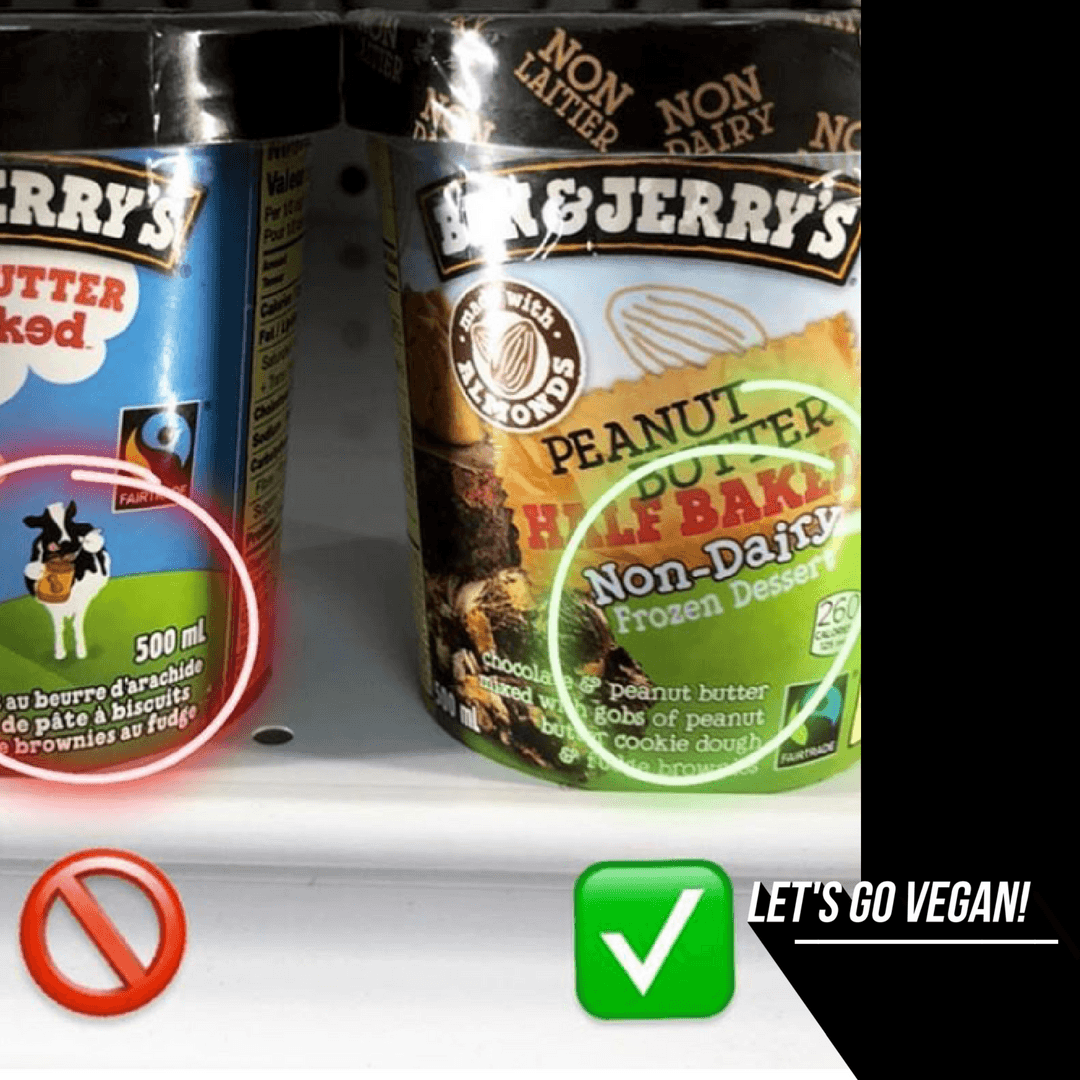 With so many big companies now providing a vegan option it has never been easier to make the kinder choice.  Ben & Jerrys Icecream Company is just one example of a business that continues to bring out new and incredibly delicious vegan options as time goes on. They now have four flavours (Peanut Butter & Cookies, Caramel Armond Brittle, Coffee Caramel Crunch & Coconut Seven Layer Bar) and we have tried them all (Amazing!).

But Ben & Jerrys aren’t the only ones, we have recently found the following brands doing an awesome Vegan option:

There are countless others that we have probably missed, but the key thing is, they are listening and they are responding to consumer demand! So as consumers it is crucial that we continue to support request and even demand a vegan option wherever we go!

0 comments on “Why its never been so easy to make the kinder choice!”