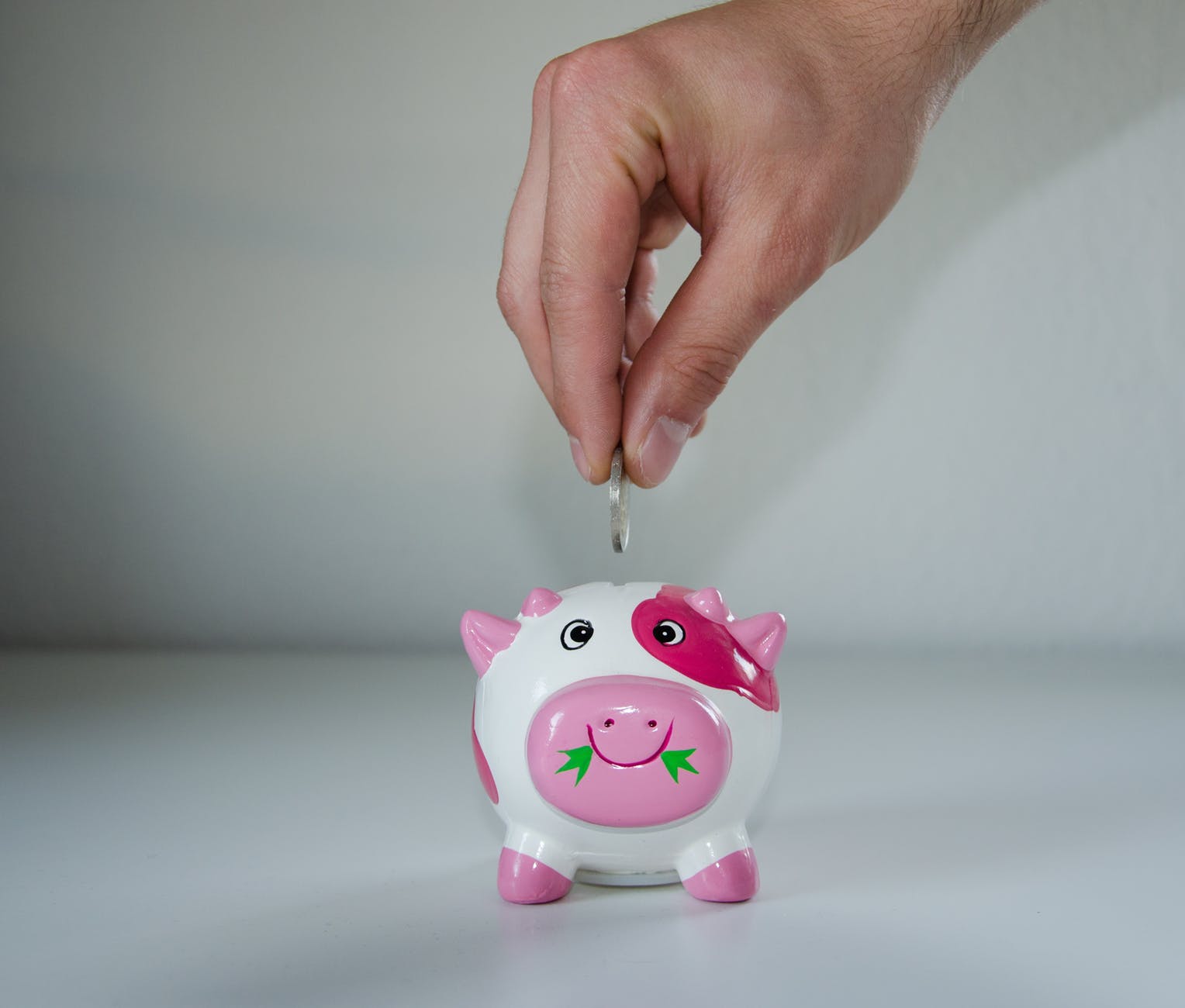 As the vegan movement gains more popularity and moves into the mainstream of culture, celebrity, and trend it’s easy to believe that the vegan lifestyle is high end and only for those who can afford it. To be honest, it couldn’t be further from the truth.

Many countries from around the world have actually been on vegan diets for years without actually giving it the label. Beans & rice, potatoes, fruits, vegetables, soybeans, these are all vegan foods that usually cost far less than their meat alternatives.

As we see expensive juice bars and ‘wellness’ cafes pop up there is now a large range in which you can spend to enjoy a vegan diet, but it does not have to be expensive. For example, rather than going out for expensive smoothies or juices, you can invest in a Vitamix or Nutrabullet style mixer and make these at home using vegetables and fruit. This is a great snack/drink to have throughout the day and is relatively inexpensive to make. The other vegan staple is tofu or beans as a source of protein and iron. These, when purchased from a local supermarket, are similar if not cheaper than meat alternatives to add into salads, pasta or with vegetables for lunch or dinner.

Many people also ask about alternatives to traditional milk. There are a whole host of vegan milk alternatives that whilst they might be slightly more expensive given they aren’t subsidized and are not currently produced at the same volumes as dairy milk either. The prices, however, are not hugely more than dairy milk so this does not make it hugely prohibitive.

When it comes to eating out, again a vegan option will almost never cost more than meat or dairy-based meal. Most pubs now offer a vegan meal option which is usually a far lower price than a steak or parma alternative. The only exception to this rule is some vegan only restaurants which may cater to higher-end spenders and therefore be expensive overall. Again this is no different than going to a steak restaurant where the prices would be dwarfed compared to that of an expensive ribeye steak.

So is going vegan expensive? With a little planning and knowing the right places to shop, going vegan could even save you some money. Not to mention the amazing health benefits, benefits to the planet and of course saving the lives of countless animals.

Below are a few really good influencers who can assist you in finding the cheap & delicious vegan alternatives.

0 comments on “Is it expensive to go vegan?”