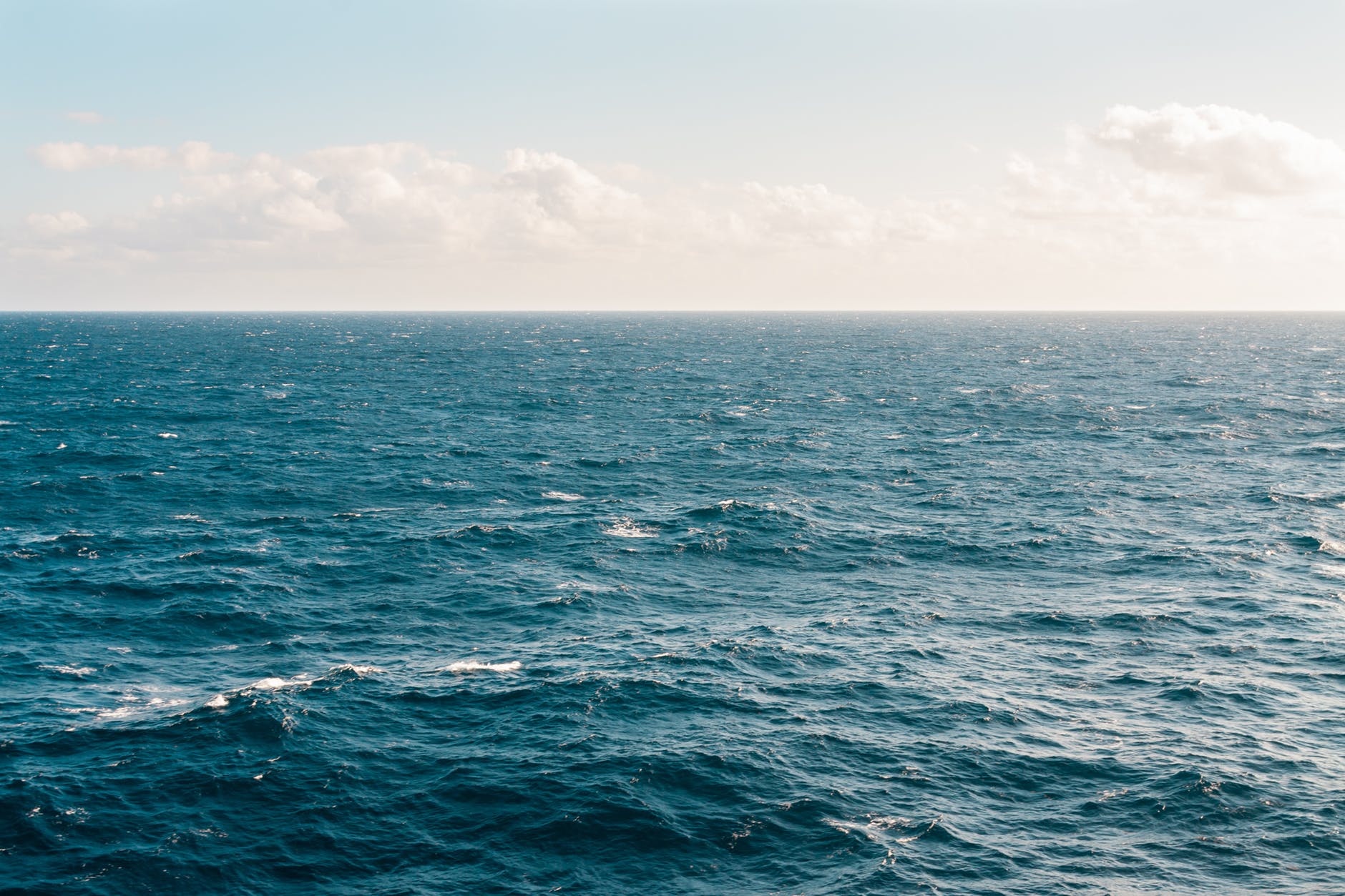 With the rise of Netflix & various other streaming services, we are seeing more documentaries than ever before. What is also great about this is that of the documentaries, so many are focussed on ways to reduce waste, reduce plastic and help save the planet. We thought we would take a look at just a few of the fantastic ‘docos’ that are out there.

Focussed around the effects of plastic pollution on the ocean and its inhabitants, this documentary travels to over 20 countries to find out how they are trying to tackle the plastic problem globally.

Mission blue has a mission to protect and preserve marine sanctuaries around the world. This documentary looks at how they are doing this & why.

A frightening look at the fashion industries use and effects on the rivers and oceans around the world. From toxic dyes to the polluting of community rivers, this documentary will open your eyes to the real effects of the industry.

White Waves takes a look at the issues that surfers and surf organizations are finding from around the world. From small plastics to common forms of ocean bacteria.

A short film featuring musician Pharrell Williams, A plastic age shines a light on the serious issue of plastics on our waterways, rivers, and beaches.