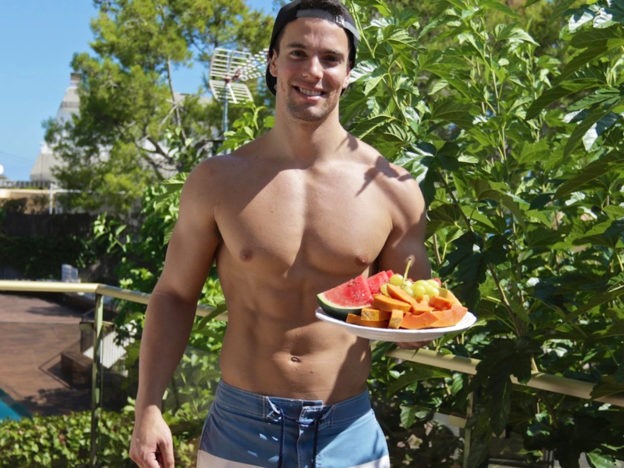 Vegan bodybuilder Jon Venus is now well known in the vegan world for his shirtless pics and daily fitness tips. But a few years ago he was a big-time meat eater who believed that to get big, you needed protein, and the only way to get protein was meat…right? Fast forward to now and Jon helps his fans and followers to live a healthier life on plant-based food. In the video below he shares some of the things, he has learned over the last four years of being a vegan!