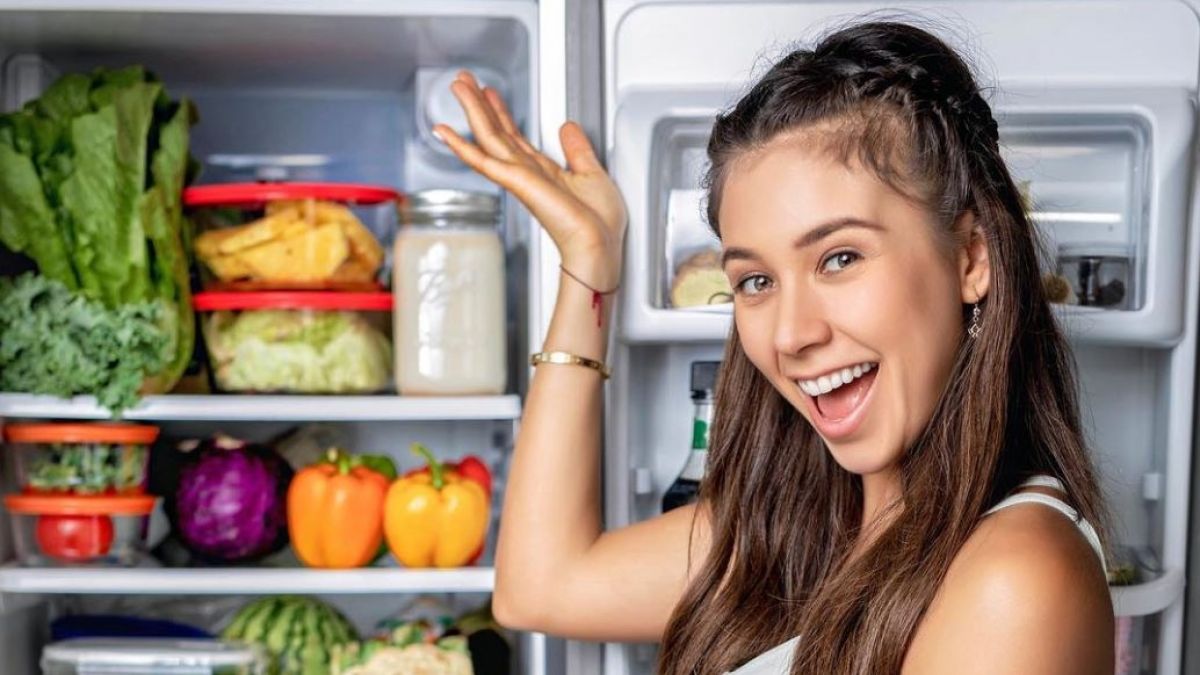 Popular Youtuber Rawvana has been making front-page news this week after it was revealed in a video that she is longer a vegan. In the video, she can be seen hiding her plate which contained fish. For those who aren’t sure, fish is certainly not vegan and so this video has made waves in the community. Rawvana had recently celebrated over 2 million followers on Instagram and sells her lifestyle of a raw plant-based vegan diet to her adoring fans.

Since the video was released her following has dropped and a string of bad press and negative video responses have popped up online.

This type of ‘no longer vegan’ video is not the first, as there have been a number of high profile internet vegan’s who have recently come out as no longer vegan over the last few months. The effect that this can have should not be underestimated. Whilst we are not here to be preachy or ‘militant’ in the way we talk about veganism and introduce people to the vegan movement, these Youtubers or influencers are at the forefront of the vegan movement and are looked to and supported ( financially through purchasing ebooks, recipes etc) by those looking to go vegan. Therefore when these influencers appear to be hiding their true diet or not actually vegan, they are doing a ton of damage to those looking on who will inevitably say, well going vegan is too hard, even the hardcore influencers can’t stick to it!

What are your thoughts? We’d love to hear your thoughts on the topic in the comment section. Below are a few responses from other vegans and community members.

0 comments on “Responses to Rawvana coming out as no longer vegan.”