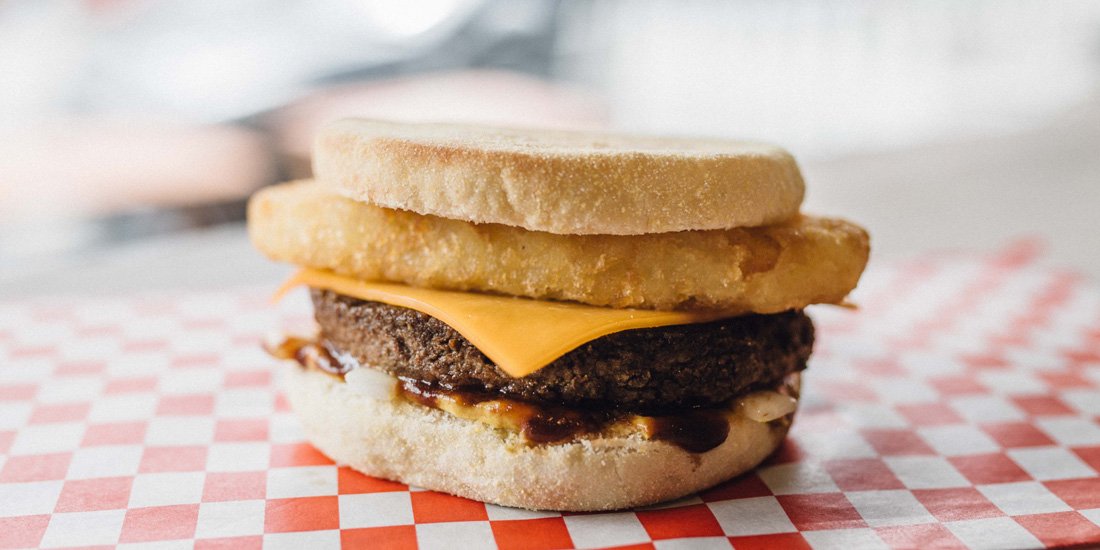 In recent months, a battle has been stirring around the use of traditional phrases used to describe plant-based or vegan products for consumers.

The use of words such as ‘eggs’, ‘bacon’, ‘burger’ and ‘milk’ are just a few of the terms under fire from the animal agriculture industry who believe they shouldn’t be used unless referring to the ‘real thing’.

The industry has been trying hard to grapple with the vegan and plant-based movements of late, which is evident given their conflicting views about the size and merit of the movement itself.  On one hand, they label it a small niche market and that the beliefs held by vegans are ‘extreme’ and ‘crazy’, and on the other hand, they seem ‘extremely worried’ about vegan alternatives being mistaken for their cherished ‘original’ products.

The question is, which one is it for the animal industries?  Are they unintimidated by a tiny minority or do they believe that vegan alternatives are a genuine threat to their market share?

Our opinion (biased as it may be) would be that they are worried, and given the statistics being released month on month, stating the rise and rise of the movement, it’s fair to say they may not actually believe that this is a niche movement and that it’s perhaps progress taking hold.

The question is how far will they go to protect the use of the words in question?

This week local news covered a story on one of our favourite fast food chains, Lord of The Fries. Lord Of The Fries is a fast food chain within Australia that is 100% vegan. The chain has products such as the ‘parma’ burger and the now the controversial, bacon & eggs.

The industry believes that they should not be able to use these words to describe their plant-based products, but as the founder of the business says, they are not hiding the facts and are simply giving the consumer a kinder choice should they wish to make it.

The real issue seems to be the animal agricultures inability to realise the changing nature of consumer demand.

Whilst there has been a whole host of animosity of late between the farming industries and the vegan movement it seems to us that the real solution for the future is actually for these industries to work together to reimagine ‘farming’ and the products coming out of them.

These new alternatives to traditional products will require new ingredients to be grown and harvested, giving the industry new ways to reimagine food.

For what it’s worth, we see this as an opportunity to change the way we see traditional farming and to look ahead at a kinder future of food.

0 comments on “Is using the term vegan egg or bacon wrong and misleading?”