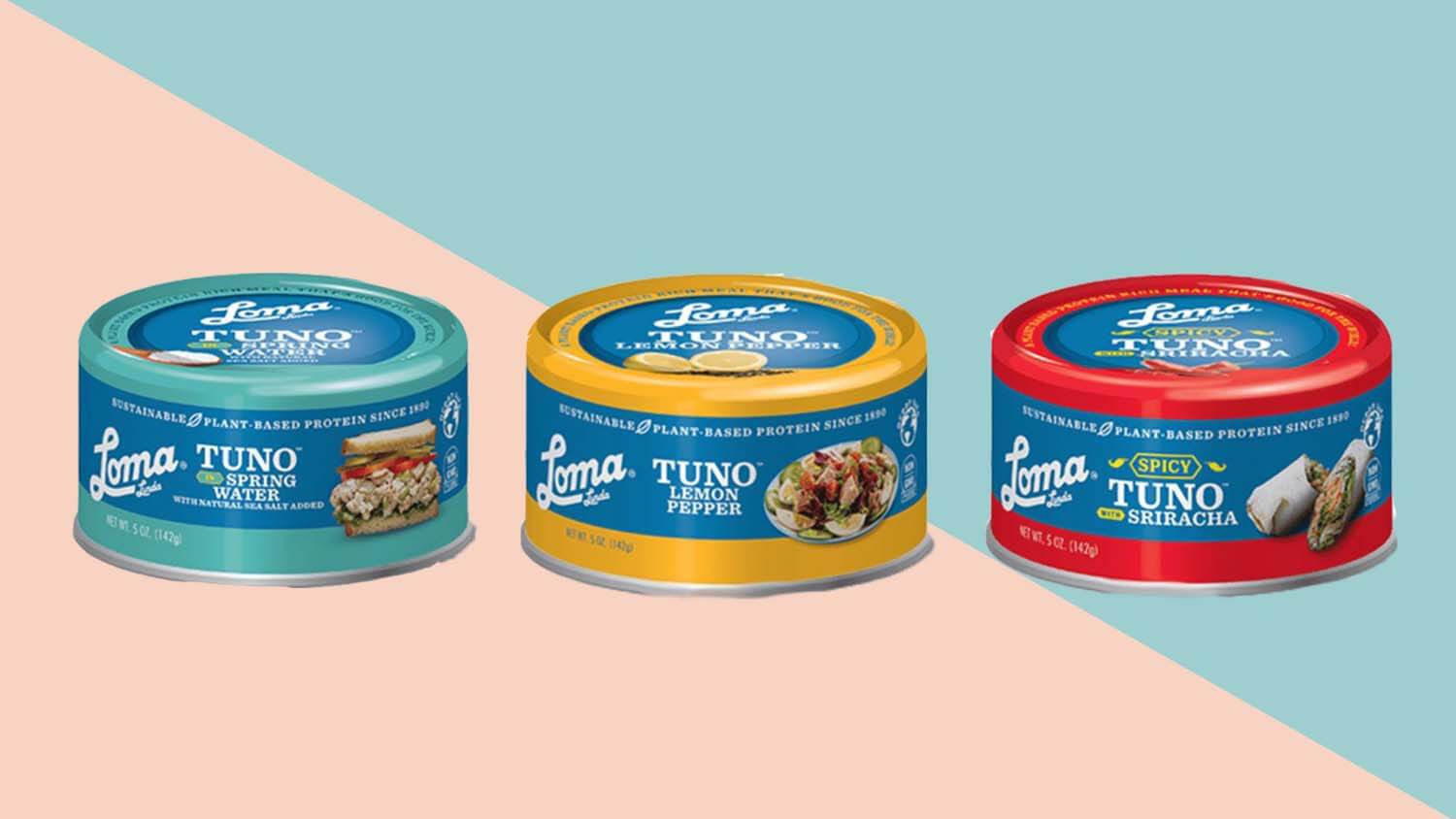 With the Beyond Meat IPO taking place this week, it seems traditional meat substitutes or plant-based versions are all the rage at this moment in time. Whilst the plant-based beef products have been the talk of the town, one other category has received far less air time, the humble tuna!

Yes, we are now seeing the introduction of plant-based tuna varieties, and one, in particular, is the Loma Linda Tuno which is causing a few headaches for the fishing industries here in Australia.

Just this week Seafood Industry Australia chief Jane Lovell has labeled the packaging and product a ‘slap in the face’ for the industry. She also stated that she didn’t understand why vegans would want something that replicated and tasted like tuna.

Well Jane, for many people the idea and taste of traditional meat and dairy products are not the reason vegans cease to consume them. For many, they have had these products growing up, enjoy their taste and have an affinity to them. This, however, becomes difficult once these people make the connection between where their food comes from and who their food was before it was packaged.

Vegan’s still love the taste of these products but would love to have a ‘cruelty-free’ way of consuming them. In the past, this was a fantasy as many plant-based substitutes were simply not up to replicating the original foods. Now in 2019, this is no longer a problem with producers replicating all sorts of foods from cheese to meat & almost anything imaginable.

So the real problem it seems is for the traditional crueler industries such as yours. The issue you now face is that with greater transparency and consumer knowledge, you can no longer hide behind marketing and lies. Instead, industries such as yours are being exposed over and over again through eye-opening documentaries and with social & informative media.

It is clear that these industries are scared, with misleading labeling hardly being a genuine issue for them in truth. The larger issue is that perhaps they are scared eventually these products may simply be the better choice, for animals, ourselves and the betterment of the planet.