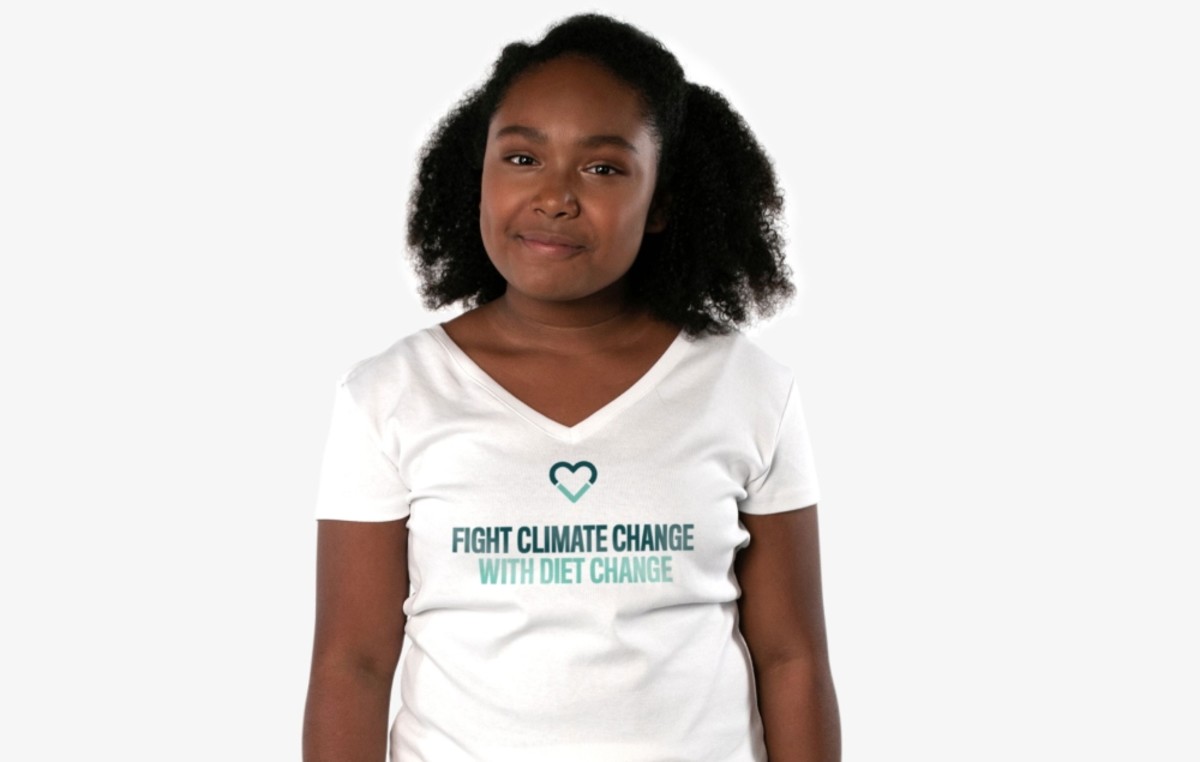 With the attention and hype around the climate demonstrations and the now-iconic speech of climate activist Greta Thunberg, we wanted to take a look at some of the other incredible young people standing up for what they believe in. PETA recently listed 7 activists that we should be following and we thought we would take a look at them and the important messages they are putting out.

Genesis is an animal rights activist and ethical vegan who went vegan on her own at the age of 6 after discovering the milk she was drinking came from mother cows.

Zoe is a 17-year-old animal liberationist and founder of Happy Hen Animal Sanctuary in California.

Angelina Poli is a young vegan activist who along with the support of her mother attends rallies and talks to the public about the plight of the animals.

Hudson is a 17-year-old animal activist and video editor for Anonymous For The Voiceless.

Josephine is a 13-year-old animal activist and Franny a rescue pig! Together they are showing the world the other side that we don’t see of these beautiful animals.

Know an activist that you think we should profile? Let us know at hey@letsgovegan.com.au