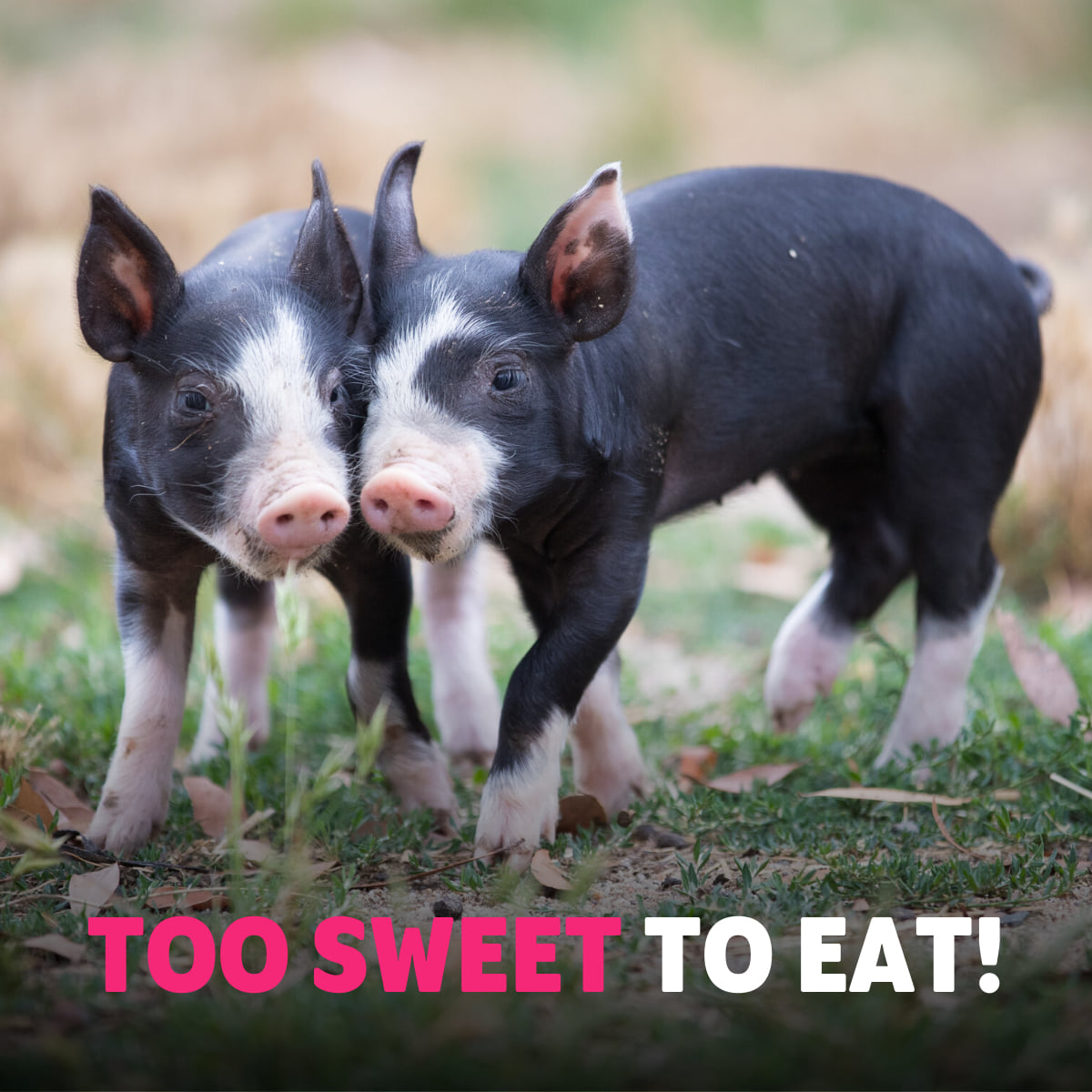 We are now halfway through January and so we thought it was the right time to take a look at the fantastic Veganuary campaign that has been rolled out this year. Veganuary, for those who don’t know, is a campaign to get people to go vegan for one month during the month of (you guessed it) January!

The campaign is a colourful & positive initiative aimed at highlighting all the positive aspects of the vegan lifestyle (and there are many). Since 2014 over 500,000 have already participated in the initiative across 178 counties.

The campaign has the support of some pretty big hitters as well including Sir Paul Mccartney & Joaquin Phoenix.

So if you have been thinking about taking the leap into veganism, there’s never been a better time! The Veganuary campaign 2020 has your name all over it!