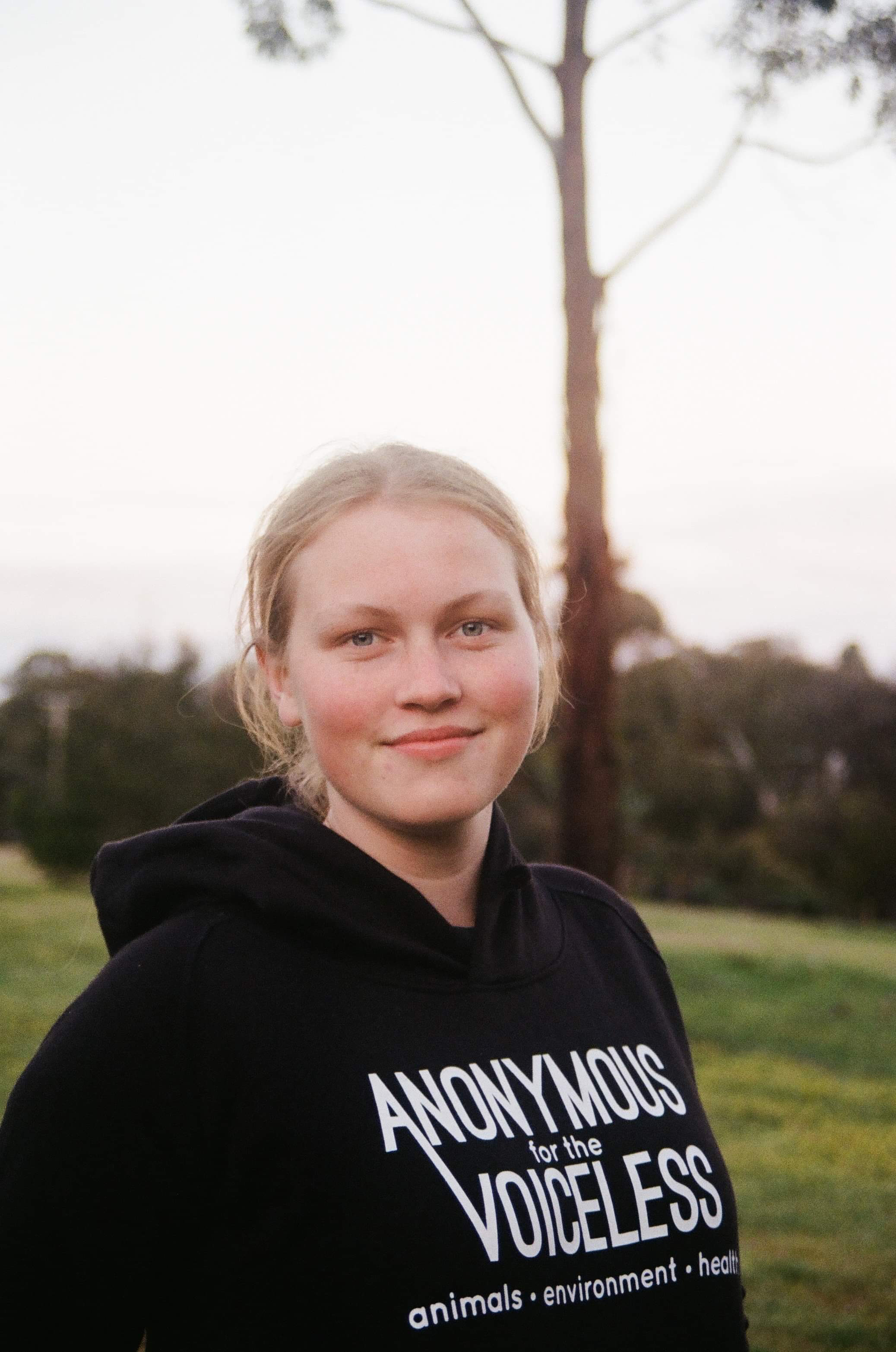 1 comment on “A Vegan Chat with teen activist Tess Kelly”