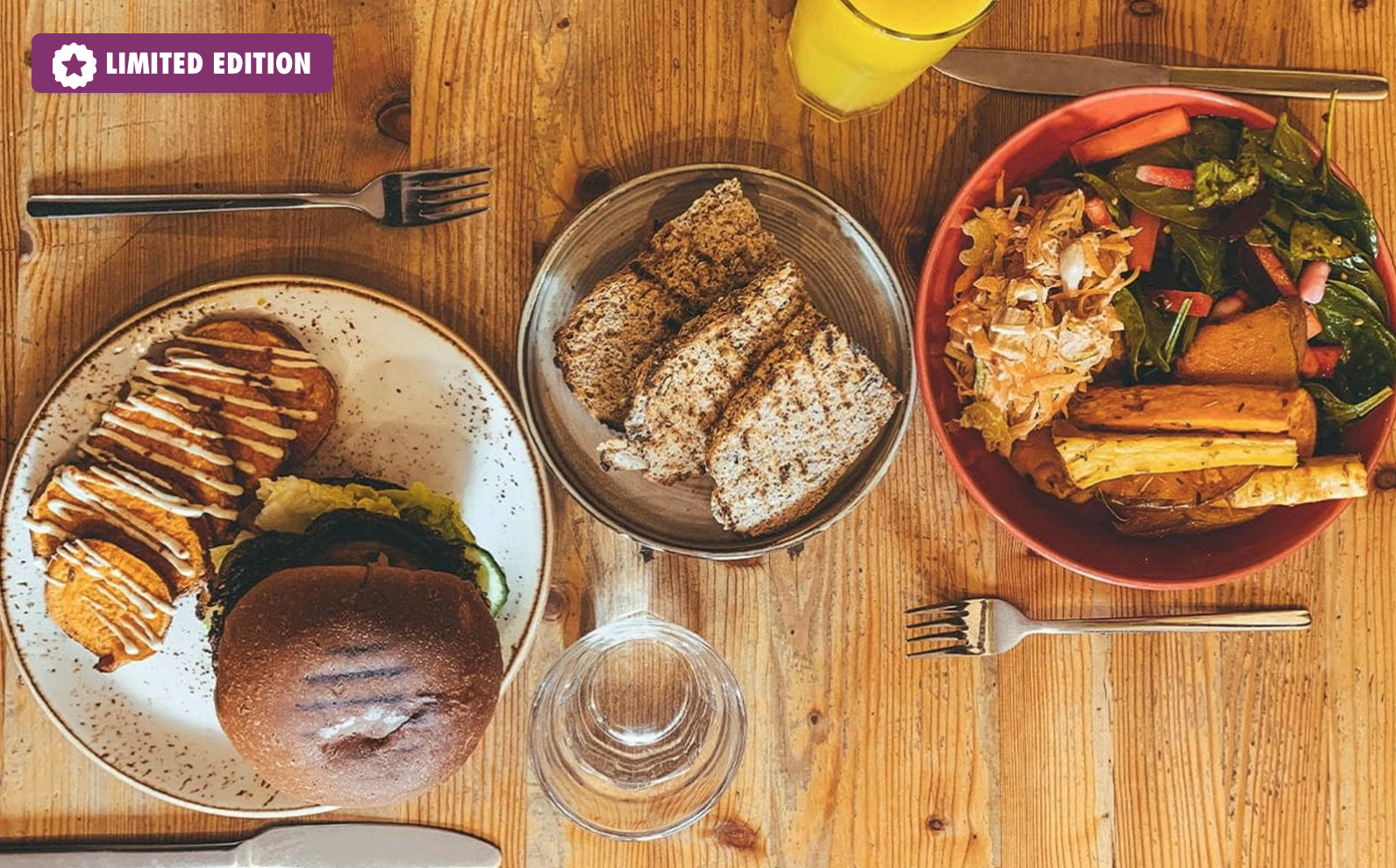 When we think of a Contiki tour, there are a good many things that likely come into our minds, and vegan food is unlikely one of them. Well this is about to change, because the Contiki crew have just introduced their very first Vegan Tour!

Contiki describes it as an 8-day vegan food odyssey around Europe’s coolest cities, not a bad way to spend a week traveling! You will visit Berlin, Prague, Vienna, Budapest, Dresden, Brno & Bratislava.

For the full description take a look below:

Love vegan food? Love Europe? You can’t miss this. From Berlin to Budapest this foodie odyssey takes you through some of Europe’s coolest vegan-friendly cities. The best bit? Your hosts and guides along the way will be vegan experts @thelittlelondonvegan & @laurafruitfairy, who’ll give you their top tips on travelling as a vegan and even a plant-based cooking class. Along the way you’ll dine with locals, soak up Europe’s history and culture and stuff yourself silly in some of the world’s finest plant-based eateries.

Some of the inclusions for the trip include:

So what are you waiting for!? Go book for vegan adventure today!