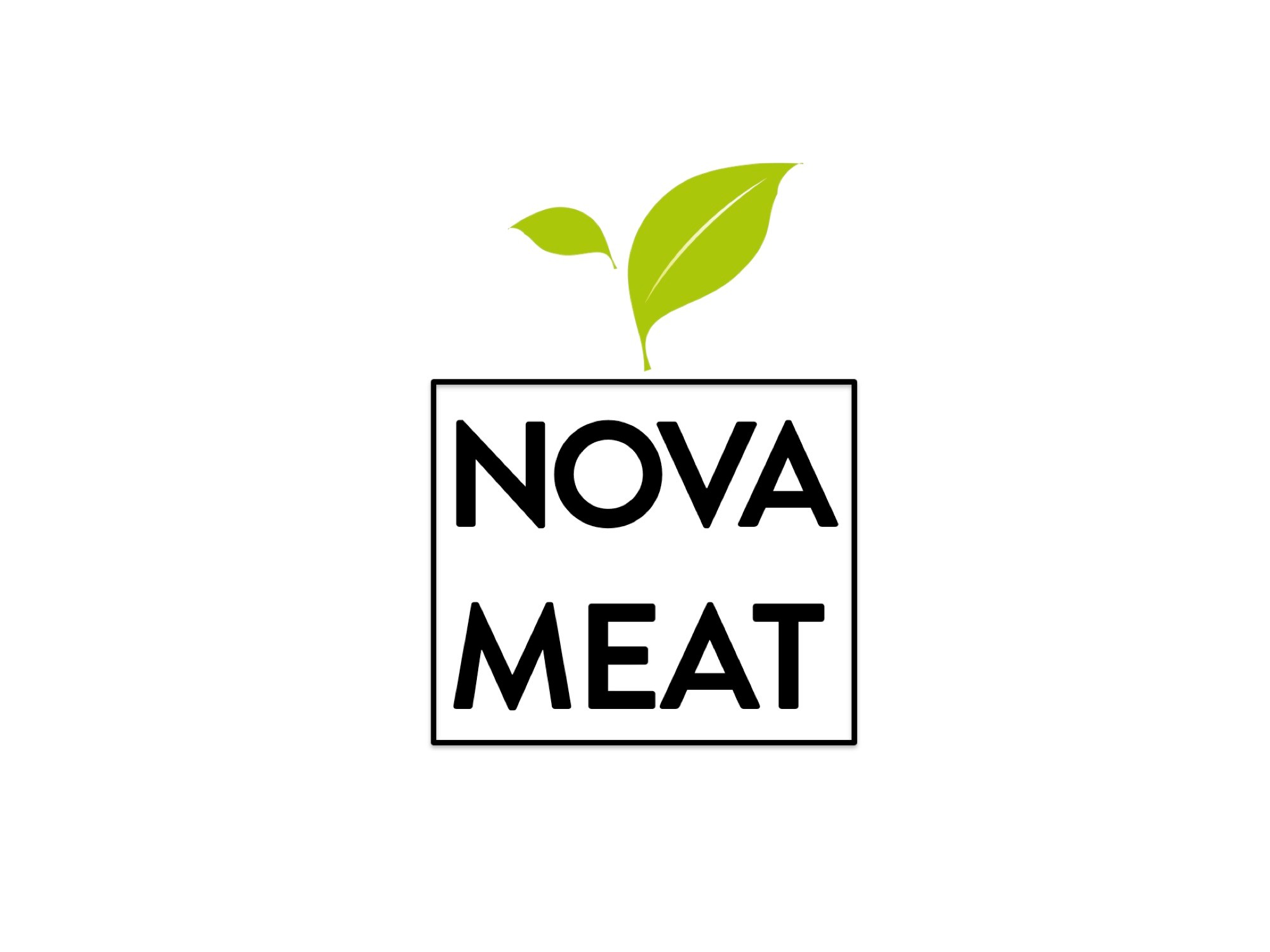 Yes, you read the headline correctly! Spanish food startup NovaMeat has just rolled out the second iteration of their 3D printed vegan steak.

CEO Guiseppe Scionte believes the current global food system is unsustainable and wants to rethink the entire way we look at food. H wants to create an alternative to animal meats in both supermarkets and restaurants that can feed us all into the future!

Scionte worked in tissue engineering and research for the previous ten years before founded the startup. The idea came when he was working on reforming animal tissue, he had the idea that this technology could be applied to gastronomy to create a meat substitute.

Scionte is incredibly passionate and ambitious about the applications for this technology and the global potential of this form of plant-based / clean meat technology. Take a look at the video below to see a discussion he had in 2019 with the Good Food Institute:

So, what do you think? Will we all be eating 3D printed, individualised (vegan) meat in the future? Only time will tell.