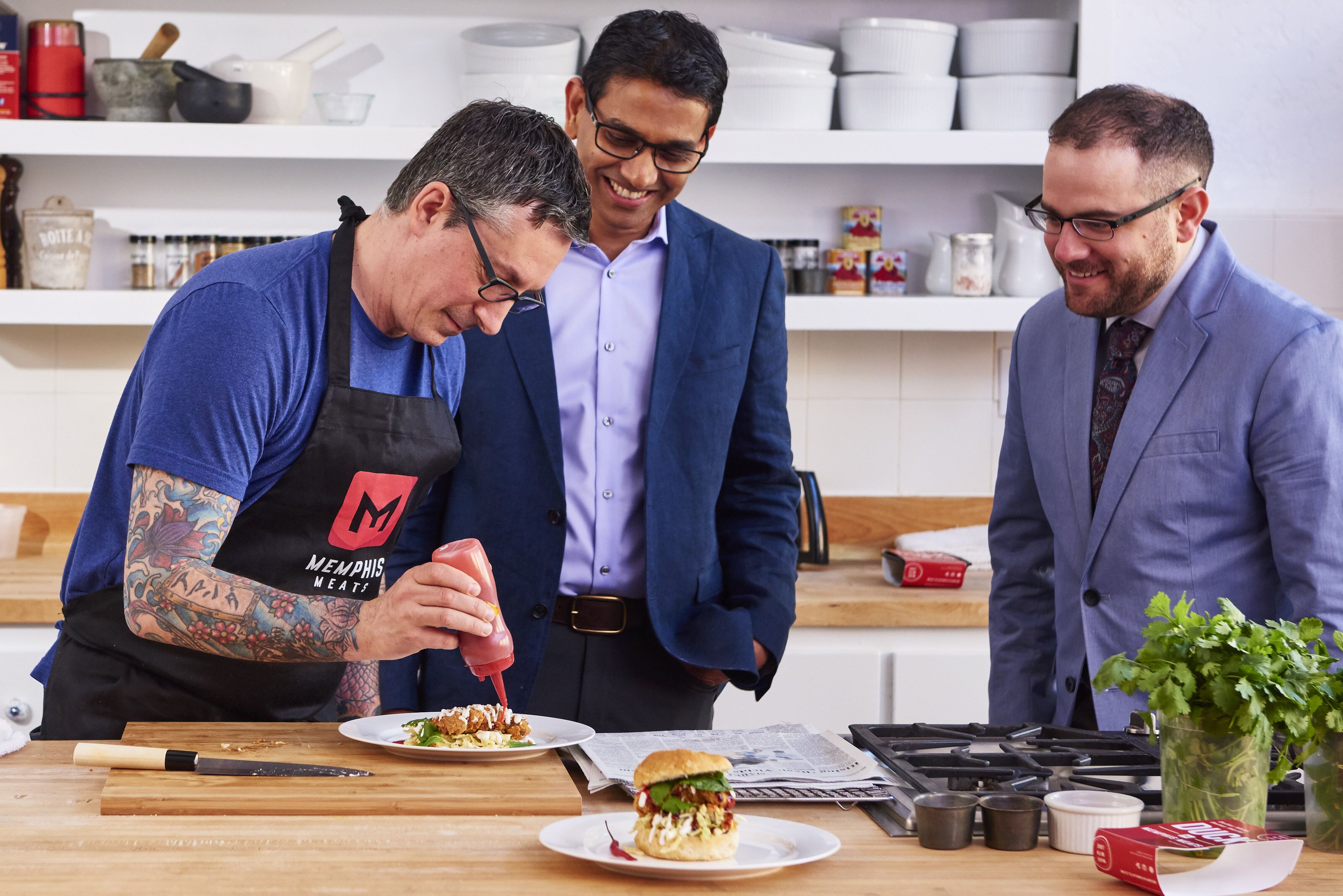 Memphis Meats is no ordinary meat company. The company does not grow its meat in the fields of farms, does not pump hormones through its animals and does not slaughter anything. The company instead creates meat in their labs using cell technology, clean meat if you will.

The startup based in California has also just raised over $160 Million to continue to expand it’s cell-based meat operation and to bring this clean meat to the masses.

The new round of funding includes some heavy-hitting names including Bill Gates, Richard Branson and big meat brands including Tyson and Cargill.

The continued interest in cell-based meat is being even further fuelled by the climate crisis and water shortages across the globe. Clean meat provides a lower environmental impact and reduction in these areas, not to mention does not require the killing of any animals to produce the product.

The new round of funding will help them to now open more facilities and continue to test new prototypes with the goal of reducing the cost of the product (at one point it was roughly estimated at $2,400 per pound!) to allow for genuine commercial use.

But it’s clear to see that once the issue of production cost is lowered, cell-based meats provide a ‘real’ solution for the providing of meat to those unwilling to give it up. For those people, cell-based meats will provide a way to keep the cow and eat it too!