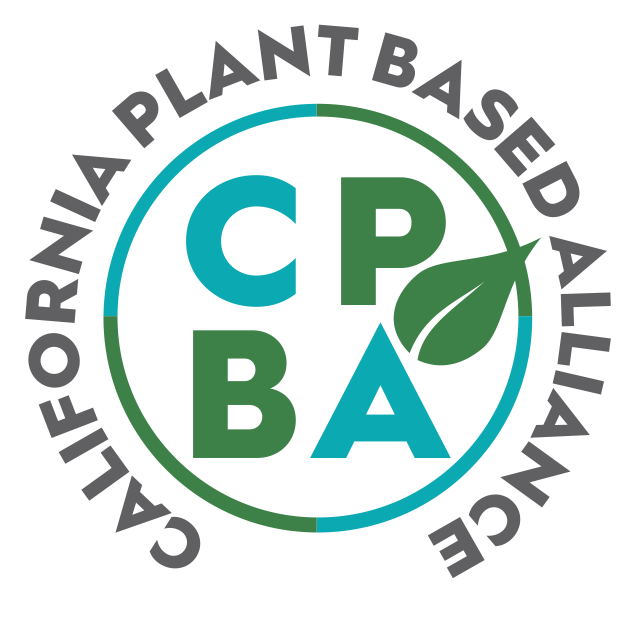 In a move that indicates a huge shift in industries and is certainly a sign of the times, a new political advocacy group has been formed in California. The California Plant-Based Alliance or CPBA was formed at the start of January and will act as a lobby group to ensure that the plant-based companies and industry as a whole are fairly represented within the state.

Part of the groups’ agenda will be the protection of wording in products such as ‘milk’ and ‘meat’ in relation to plant-based alternatives. They will also focus on providing more representation of healthy and sustainable food options within schools and institutions.

California is certainly the perfect state to start this form of group, being home to some of the great plant-based food startups including Beyond Meat, Impossible Foods, and  Miyokos Creamery to name just a few.

Here’s what the founder of the group Judie Mancuso had to see about the formation of the new group:

“What we found when advancing and passing plant-based bills in the Capitol, is that the plantbased industry does not have a voice such as the various segments of the animal agriculture industry,” said Judie Mancuso, Founder and President of the California Plant Based Alliance. “We will amplify the burgeoning plant-based industry’s voice in the Capitol to gain equal access to the marketplace and fair regulation. I felt the industry deserved its own special interest group and why I decided to create the Alliance.”

The forming of the group comes as the industry is experiencing huge growth and even bigger projected growth into the future. Many are estimating that the plant-based meat industry could be worth upwards of $85 Billion by 2030.