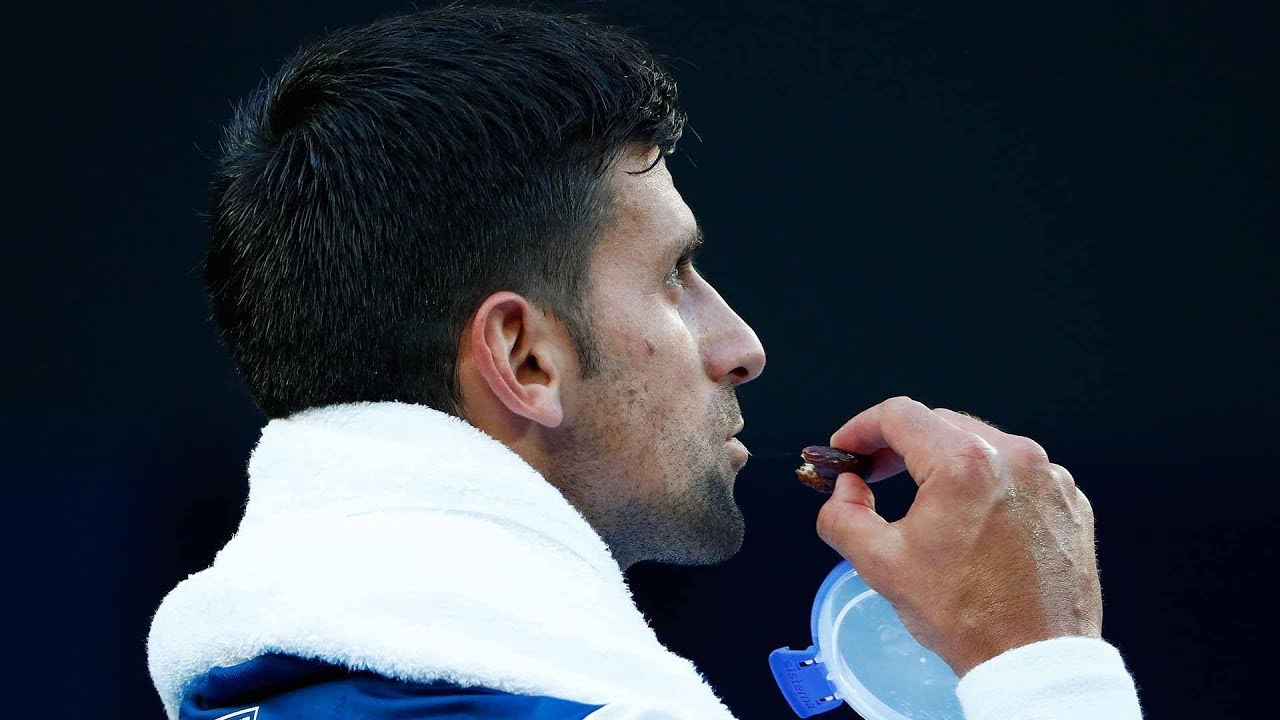 There is now no doubting that Novak Djokovic is one of the game’s greatest male tennis players of all time. With 17 Grand Slam titles under his belt, he sits 3rd in the world for the most Grand Slam titles taken out by a male player.

Novak has also come out on many occasions crediting his success to the work he has done off the court, most notably the change to a vegan diet for performance. Whilst not everyone knows this about Djokovic, he states in the video below that once he made the shift back in 2010 his game (and title count) has grown in leaps and bounds.

With more and more athletes beginning to see the value in the plant-based vegan diet it will be interesting to see the sports nutrition transition in the next few years. We will obviously be keeping a very close eye on this indeed.

For now, take a look at what Djokovic himself has to say about the role of his nutrition in relation to his ever-improving performance.

0 comments on “See how nutrition has helped Djokovic become the tennis star he is today.”