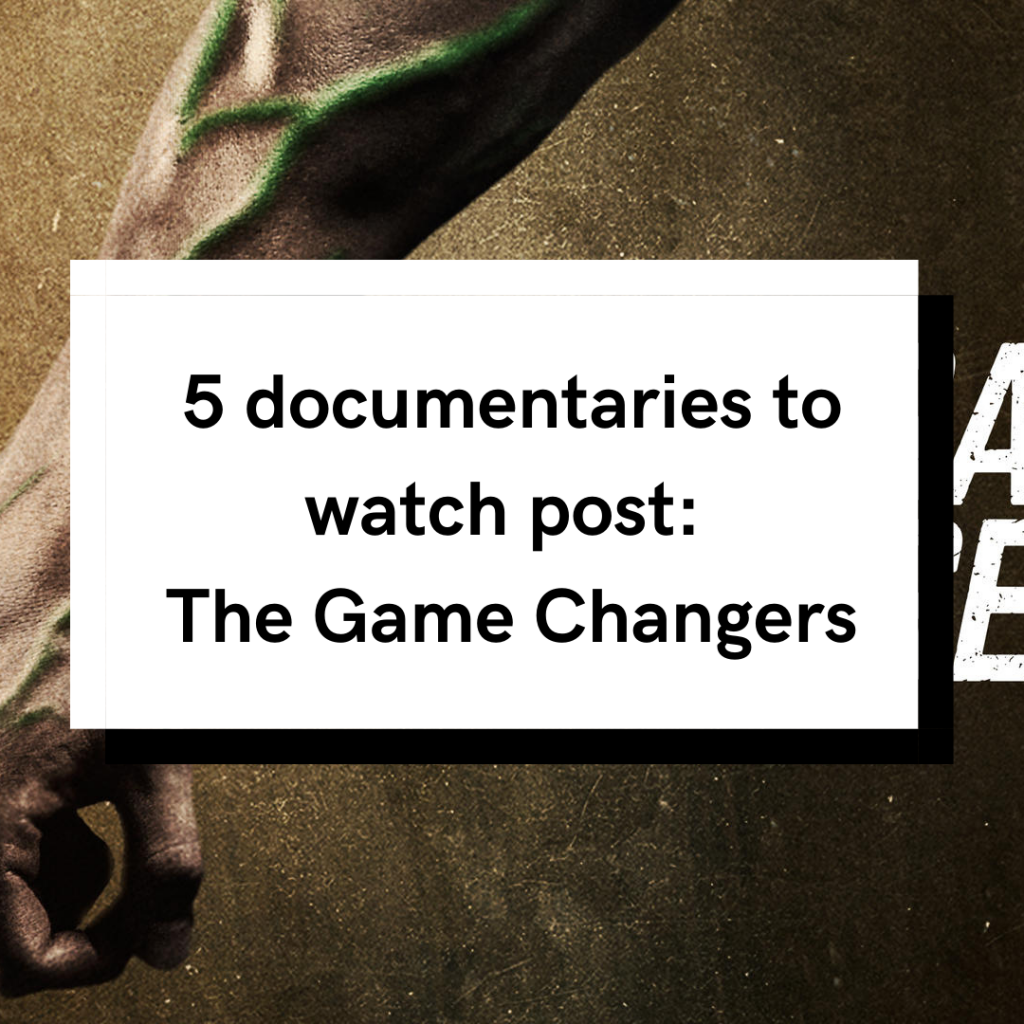 So you’ve heard the hype, you’ve watched the doco and now you are wondering ‘where to from here?’

This seems to be a pretty common occurrence for many people who have now watched the Netflix documentary The Game Changers. The hard thing for most people is that once they have watched this mind-altering feature, it’s hard to know where to look for information, knowledge, and direction.

To combat this issue, we thought we would put together a series called ‘Post Game Changers’ to discuss all the information, media and resources you can utilize ‘post Game Changers’. Today we will be looking at five important documentaries that complement James Cameron’s recent work. 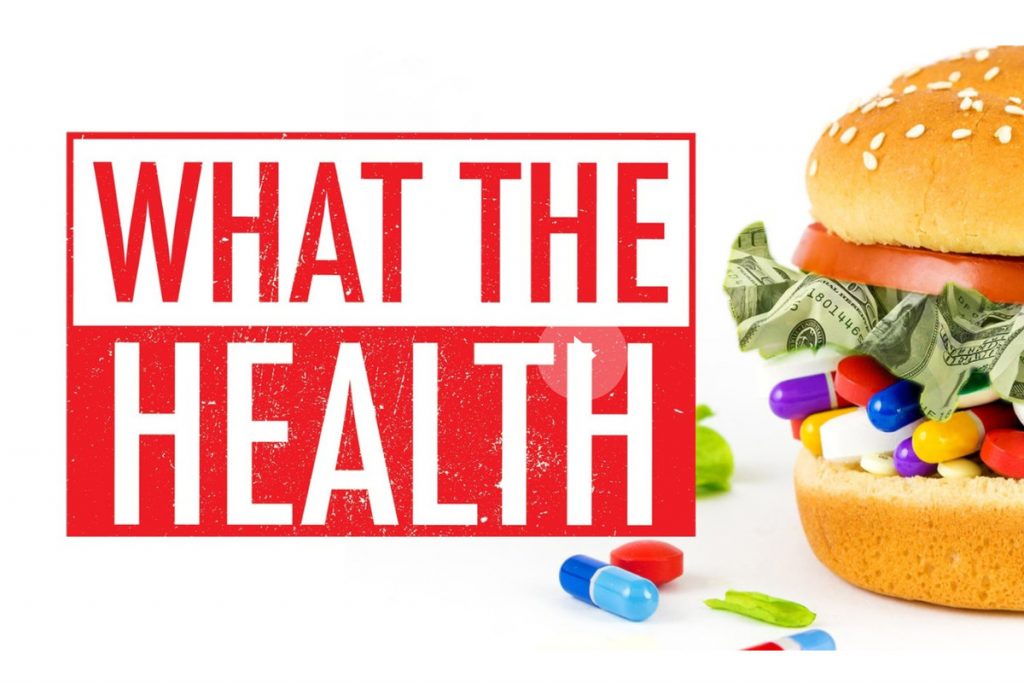 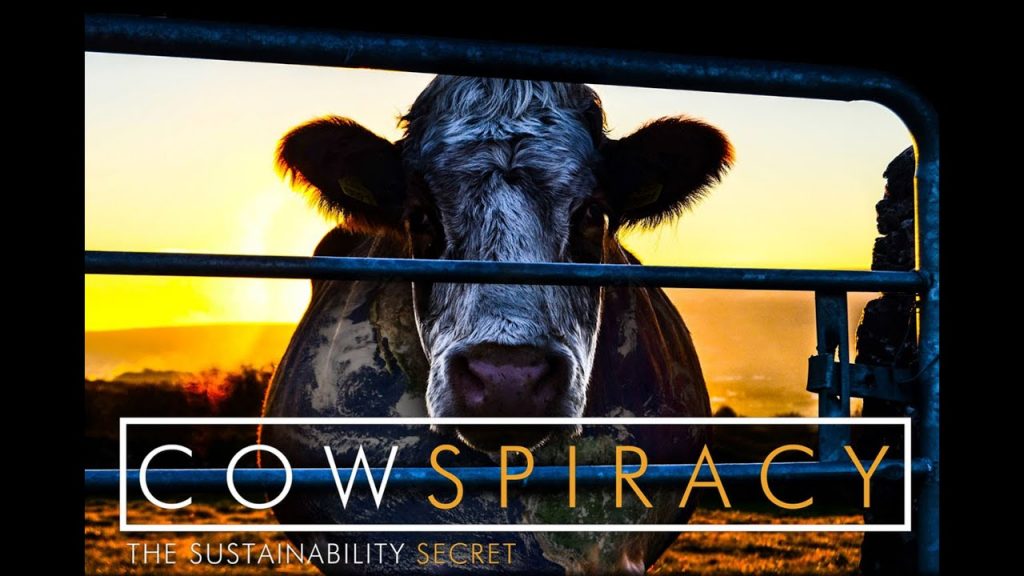 Yes, this is technically two documentaries, but both are produced and narrated by Kip Anderson, who attempts to look at big businesses’ role in glorifying the animal agriculture industry and hiding information from the general public. Similar to the Game Changers, the film lifts the lid on the industries’ deceptive methods of convincing us all that animal products are safe, healthy and cruelty-free. Both are available on Netflix so you will have no issues accessing these classics. Enjoy the awakening. 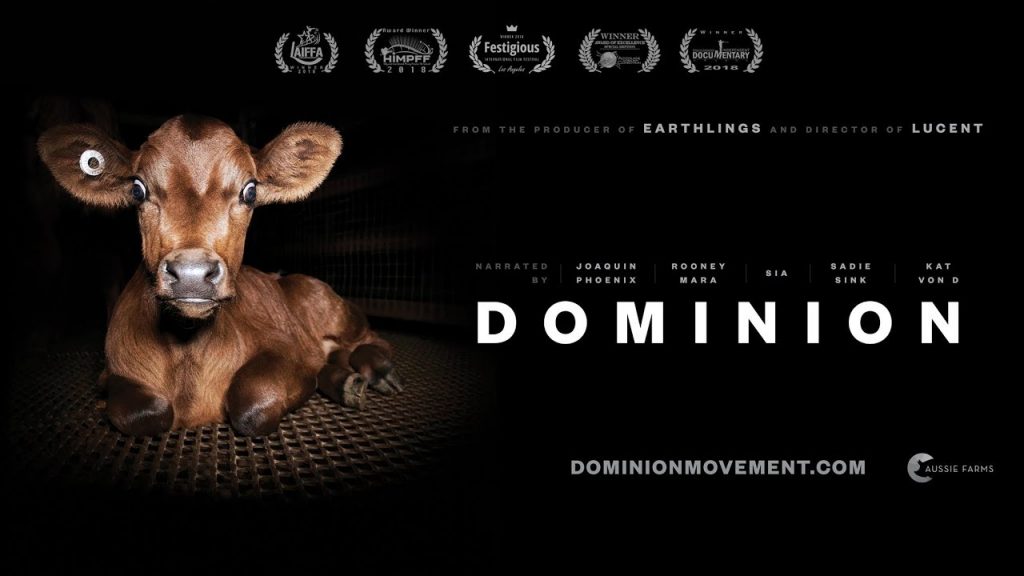 For anyone in Australia, you will remember the 2019 vegan protests and their signs suggesting you ‘Watch Dominion’. This was for good reason, Dominion was filmed within Australian farms and shows the incredible cruelty inherent in the animal agricultural industry. This is not for the faint-hearted and contains some incredibly confronting footage. If you are however looking to move to a kinder way of living based around the animals, then this film will cement your feelings for doing so, and will equally enrage and captivate you to act on behalf of them. 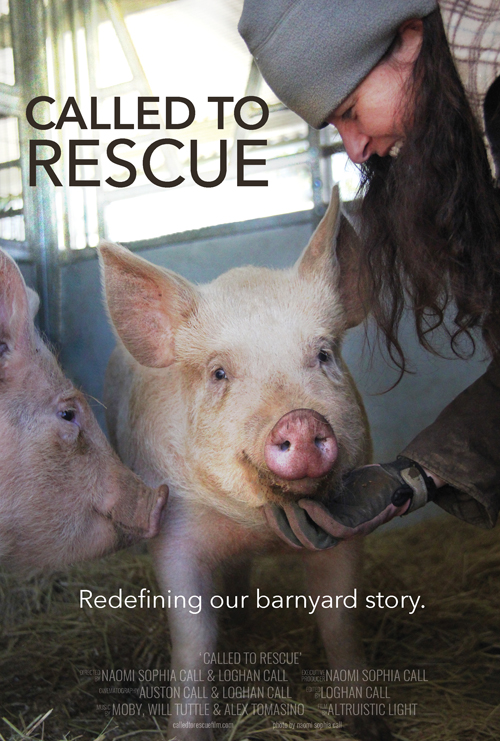 An amazing story of individuals, farmers and others who have discovered the intelligence and sentience of those animals they once ate. What’s great is this documentary has been put on Youtube so you can take a look for yourself below: 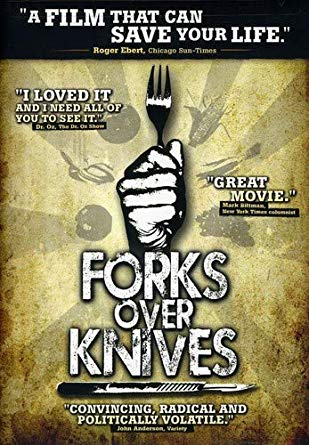 Now one of the older documentaries compared with some of the others, Forks Over Knives can be credited to many people’s conversion towards a vegan diet over the years. The documentary focusses on the health benefits of eating a wholefoods plant-based diet and how this can have an incredible effect on your health. Available on Netflix, this will complement many of the facts stated in The Game Changers documentary. They also have a whole host of resources, recipes, and information at their site HERE. 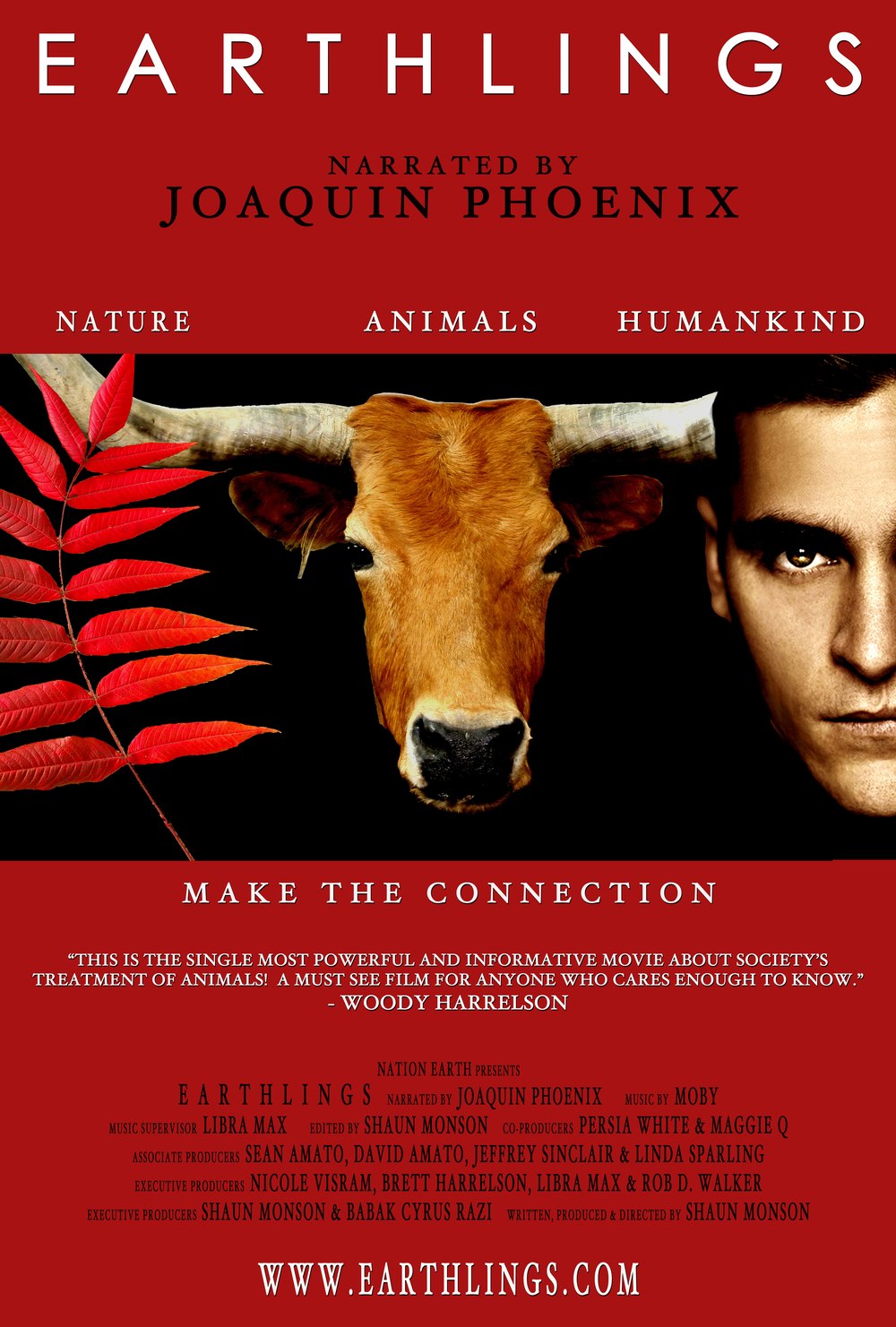 Considered the original of the vegan documentaries, Earthlings is for those people truly ready to see what really happens behind the closed doors of the animal industries. Incredible hard footage to watch, but equally important to understand the true cost of supporting these industries. Earthlings will shake you to your core and viewer beware the film is incredibly confronting. It may also be the most important animal documentary you ever watch.

So these are our five that we would suggest post Game Changers, however, this is just the tip of the iceberg in terms of all of the amazing resources and films out there. We suggest you take a look at these and let us know if you have any you think NEED to be added to the list. We would love to hear your thoughts on these films and others like them. Take a look at our Documentary section here for more helpful ideas.

Where to eat vegan in Melbourne with Alex from @veganfoodmelbourne

A few must try Vegan Friendly Make Up Brands