A Vegan Chat With David Bartl of Vegan Nights MELBOURNE

In this vegan chat, we talk to David Bartl about the success of Vegan Nights Melbourne and it’s relaunch later this month. We cant wait to see it continue to go from strength to strength.

How long have Vegan Nights Melbourne been running for?

The first Vegan Nights Melbourne event was held on 26 June 2018. We then ran it on a monthly basis for almost a year and after a winter hiatus we’re now ready to relaunch the event in a bigger and better way than ever before at the end of September.

Do you run any other vegan-friendly events?

Has the clientele evolved over time? More meat-eaters coming to check it out?

Definitely, we find the quality of mock meat dishes means vegan patrons bring partners/friends who can’t tell the difference and are more than happy to support them. 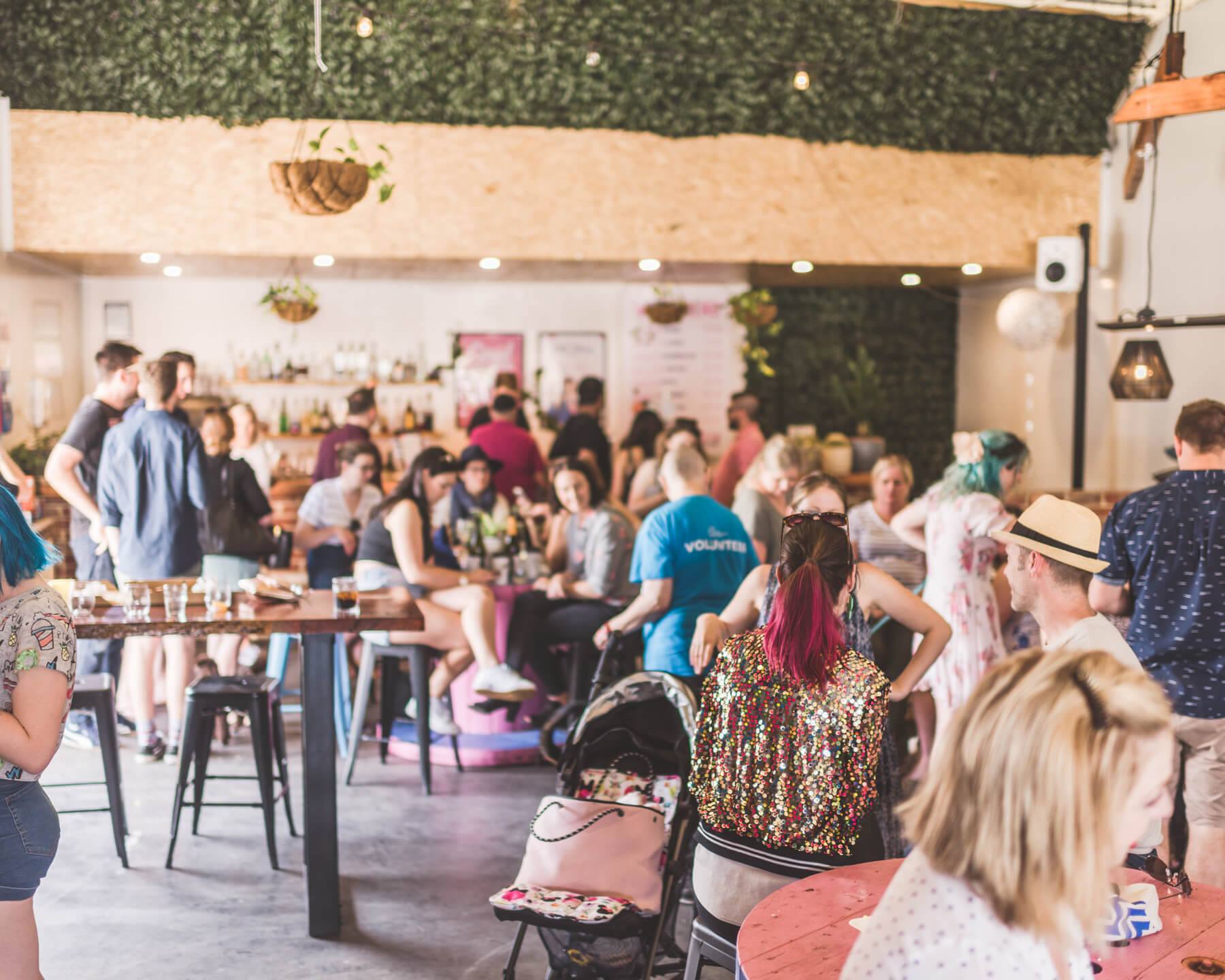 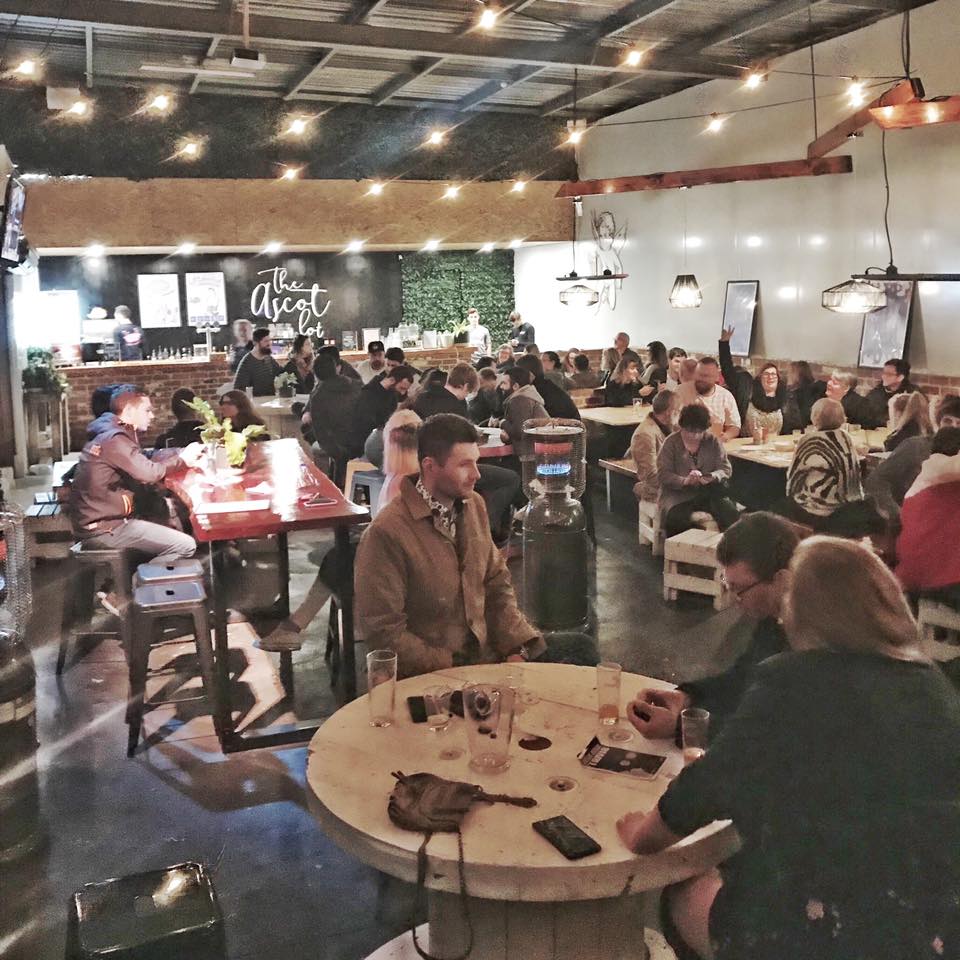 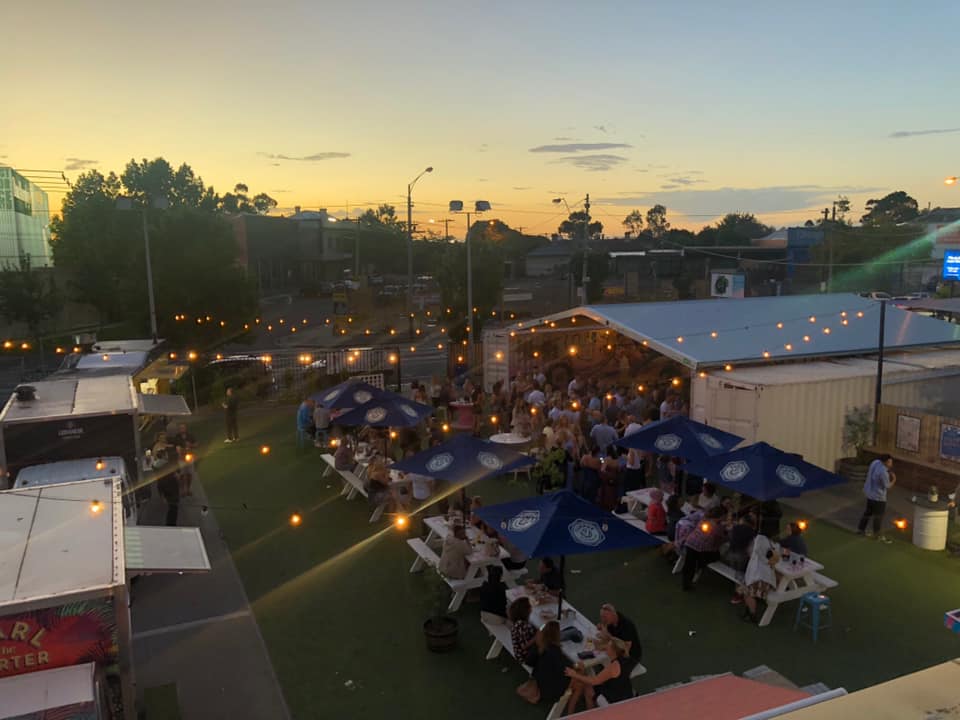 Who are some of your long-standing vendors?

Curry Up Now have been serving up great curries at our Vegan Nights including with their very popular Butter Chick’n dish since the beginning, and we’ve also worked closely with other vendors such as Pearl of the Quarter and the OG Vegan Food Truck Dolly Bus.

What are your future plans for Vegan Nights? Any big ideas in the pipeline?

We really want to grow Vegan Nights into a much bigger concept with the relaunch.
We will therefore also be introducing a much bigger Market section at the event than before where guests can buy different Vegan products from local businesses and keep expanding and introducing new elements as the event grows!

When is the next event?

The relaunch of Vegan Nights Melbourne will be on Tuesday, September 24th

I think Bree from Hello Friend Foods does some amazing work in the world of vegan cheese so would love to see an interview with her!

Thank you, Dave! We are sure that our Melbourne community will absolutely love the relaunch! For those keen, visit them at their Facebook page HERE.