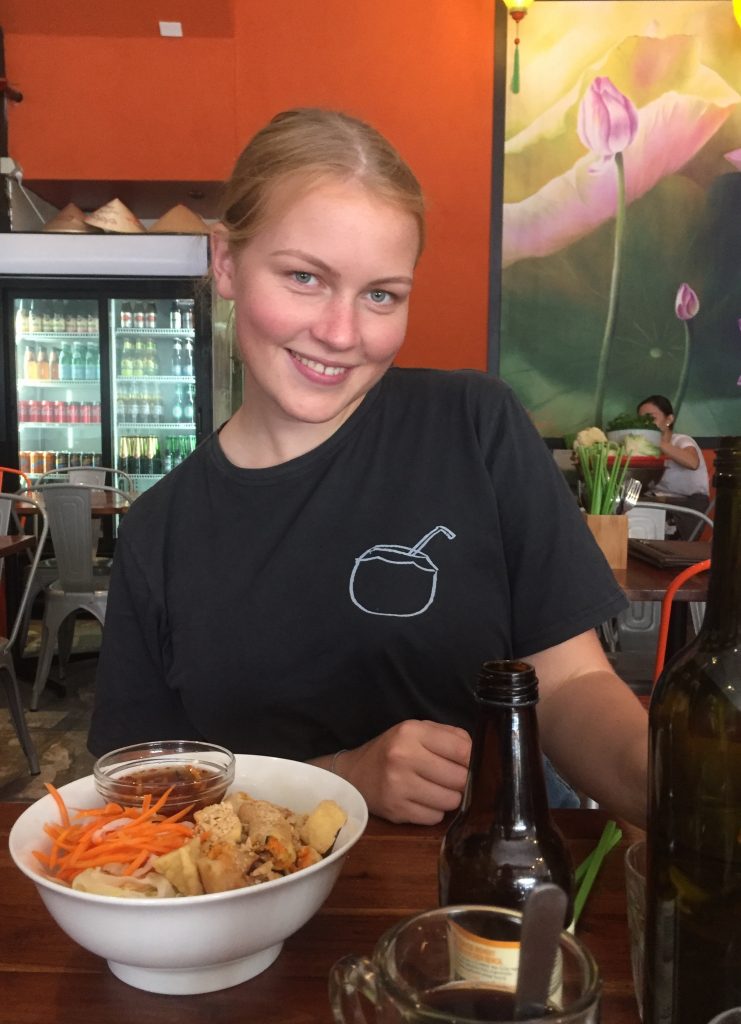 A Vegan Chat With...
Tags #animal activism, #a vegan chat with, #animal rights