The Alternative Meat Co. has just released a 2.0 version of its famous plant-based burger patties and a brand NEW plant-based chicken product. The items can now be found in the meat aisle of selected Coles supermarkets around the country. The Alternative Meat Co has already established itself as one of the premier players in the Australian plant-based meat market over the last few years and has continued to innovate and release new and delicious products into the Australian market.

The chicken burger patties are 100% plant-based, a source of plant protein, fortified with iron, and locally made here in Australia. 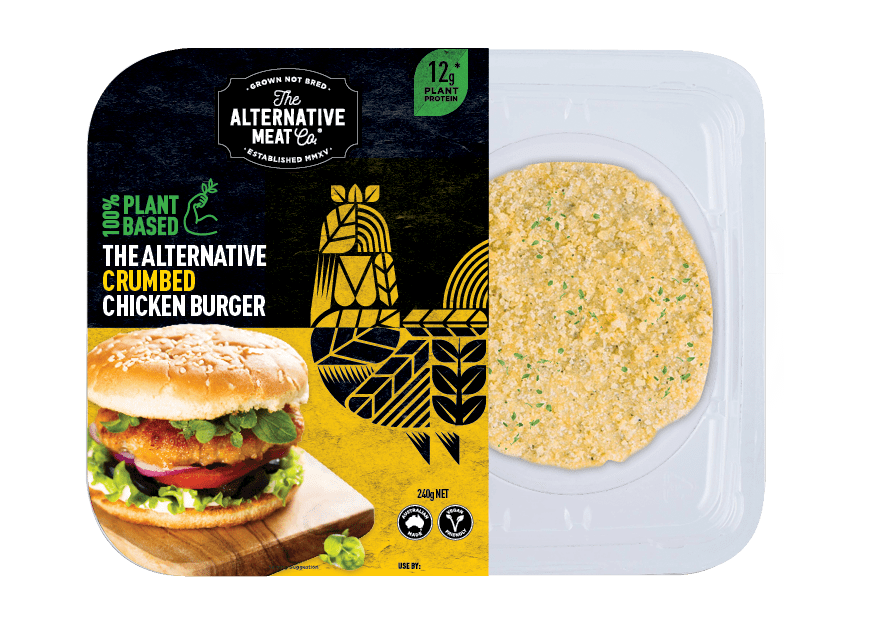 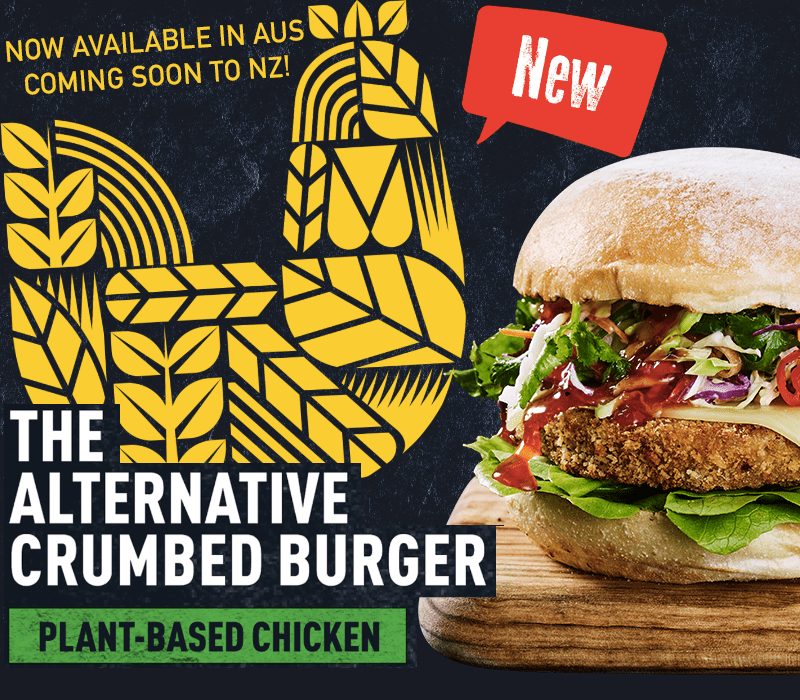 So what are you waiting for? Go out and grab yourself some Alt Meat Chicken and get cooking on one of these epic plant-based recipes. The range is available at Coles, and be sure to check the meat aisle as it can sometimes be found there.

If you need even more inspiration checkout our Recipe Page Here.