Ben & Jerry’s the icecream aficionados have just released a brand new flavour and damn it looks good! Netflix & Chill’d is the latest from the ice cream brand and features Peanut Butter Non-Dairy Frozen Dessert with Sweet & Salty Pretzel Swirls & Fudge Brownies! How good does that sound?

Ben & Jerry’s describe it in the following:

There’s something for everyone to watch on Netflix & flavors for everyone to enjoy from Ben & Jerry’s, so we’ve teamed up to bring you a chillaxing new creation that’s certain to satisfy any sweet or salty snack craving. It’s a flavorful world, and everyone is invited to grab a spoon. 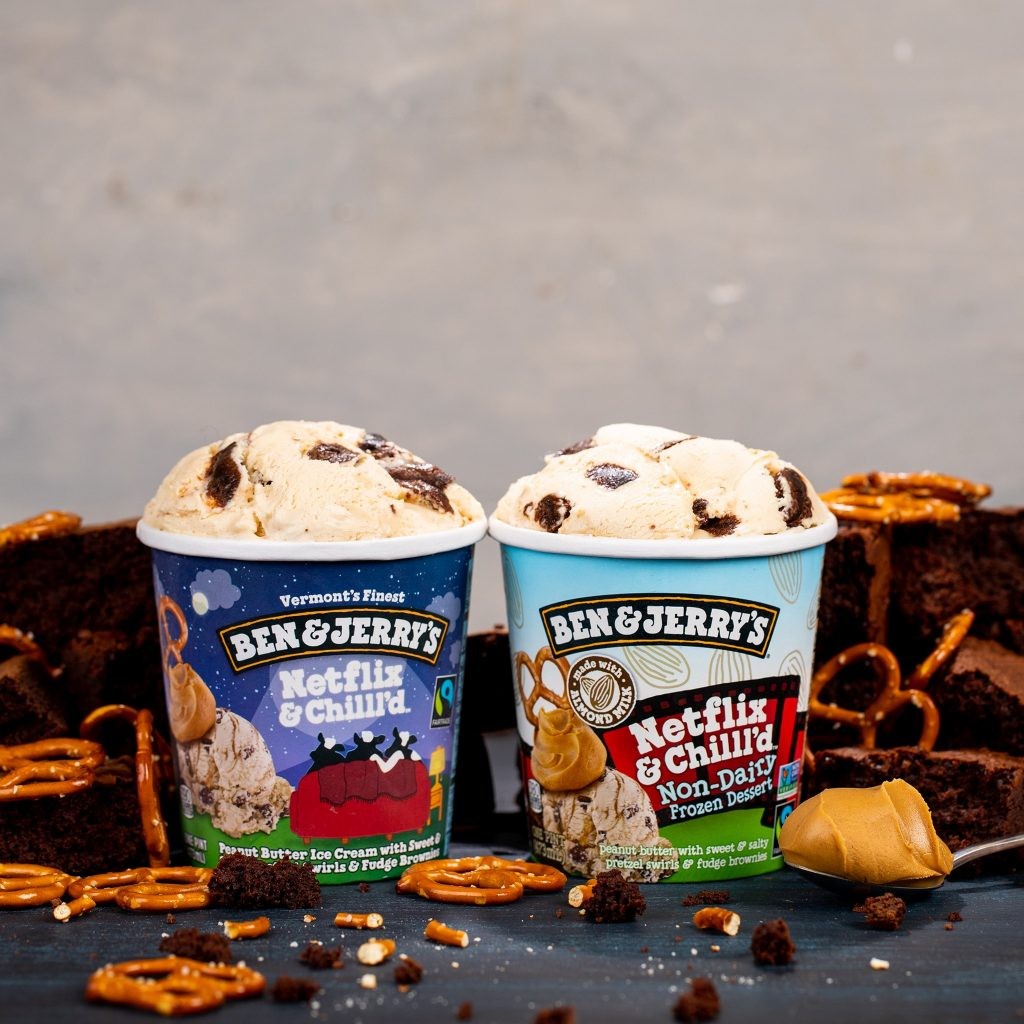 Not sure about you, but we’re sold! The new range will be released internationally and down under so look out for it in supermarkets soon.