Fry’s kicks into gear for Veganuary

January 1st not only marks the start of a new year, but also the start of Veganuary, a campaign inspiring and supporting almost 1 million people in 192 countries to try vegan for the month of January since launching in 2014. 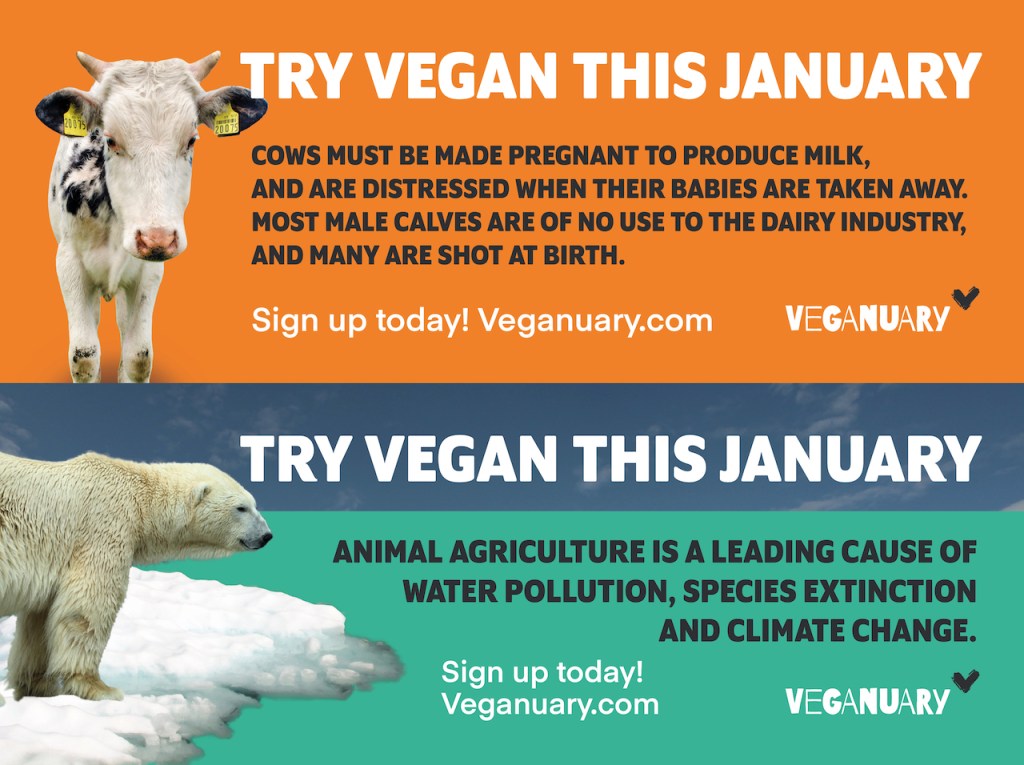 Director at Fry’s and Veganuary ambassador of six years, Tammy Fry, will be spearheading the month-long challenge to encourage people worldwide to try a plant-based diet for January and beyond.

“As a lifelong herbivore, mother and business leader in the plant-based food space, Veganuary is an opportunity to share my years of knowledge and support people regardless of where they’re at in their plant-based food journey,”

“Fry’s has a history of leading plant-based initiatives, like Veganuary, in South Africa. This is the first year we’ve been able to step up as a global sponsor and I cannot wait to help drive record participation around the world to make plant-based eating the new normal.” 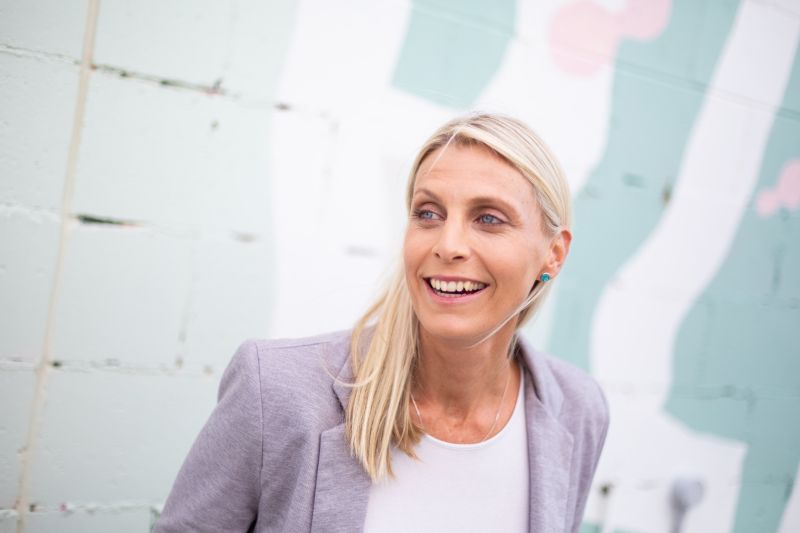 According to Chef’s Pencil’s Google analysis, as of September 2020 Australia now has the second-largest Vegan community in the world. Fry’s hopes to help cultivate this community throughout Veganuary by sharing their favourite tips, most popular plant-based recipes, and educating those eager to learn with environmental data and nutritional information.

You can sign up to the Veganuary challenge here. It has never been easier for people to take the Veganuary pledge and by signing up, participants will receive 31-days of recipes, shopping guides, meal plans, restaurant suggestions, social media community groups and more to take them on a taste adventure full of new flavour experiences, and a kinder way of eating.