To launch the new range, Michelin star chef Heston Blumenthal created the Fable Spicy Cheeseburger which will be available on the menu nationwide, and the limited edition off-menu Heston Fable Burger, the first time any of his burgers have ever been served outside his own restaurants.

We have been huge fans of the Fable brand and were even lucky enough to visit them on one of their forage tours in Victoria earlier this year. So we can’t wait to see these burgers in Grill’d nationwide.

Below is what Heston had to say about the launch of the new range and his signature burger.

Here’s a look at the three burgers that are available nationwide that use the ‘meaty’ Fable patties. *NOTE* Make sure you ask to have the burgers ‘Vegan’ which means vegan mayo and vegan cheese 🙂 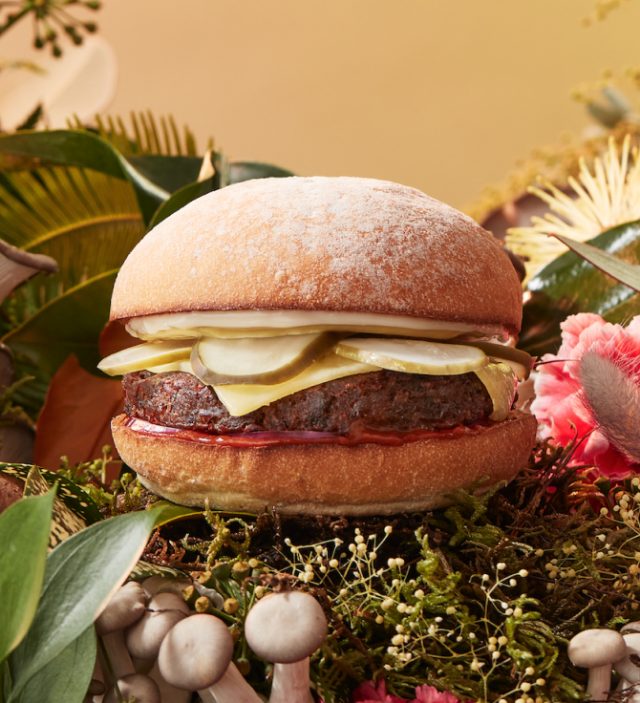 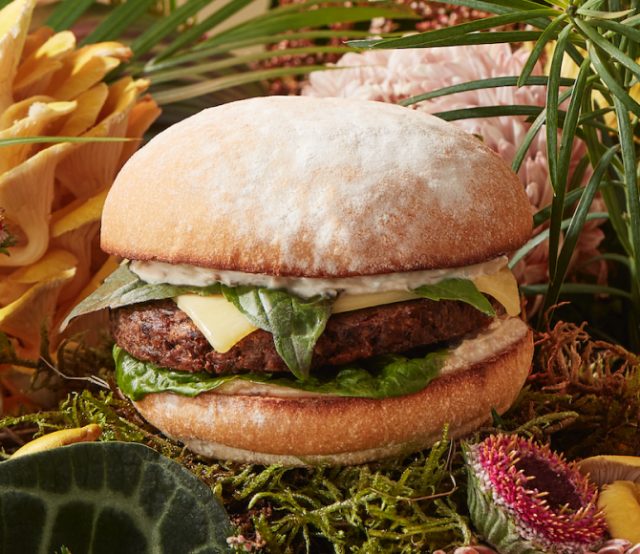 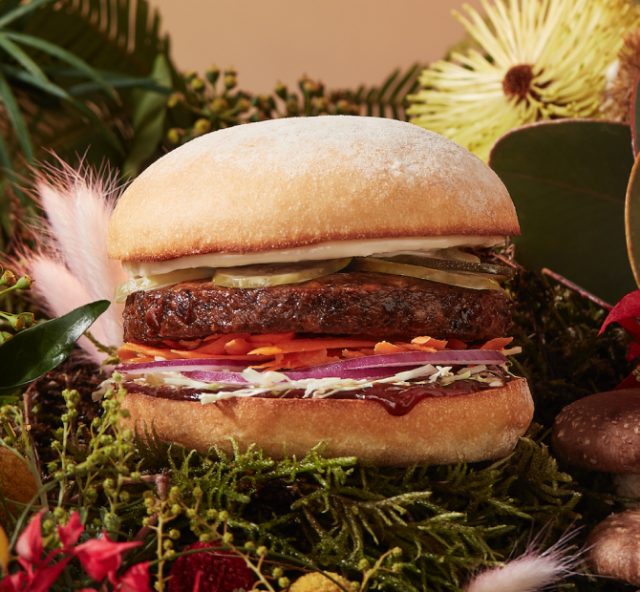 We think this collaboration is going to be a roaring success. With the ability of Grill’d to get burgers to the masses, and Fable to provide a delicious plant-based alternative to animal meat, this is set to be a fantastic meat-free alternative.

To see more vegan options at fast-food chains such as Grill’d check out our Vegan Eats Section Here.