How do plant-based burgers stack up against traditional patties?

How do plant-based burgers stack up against traditional patties? 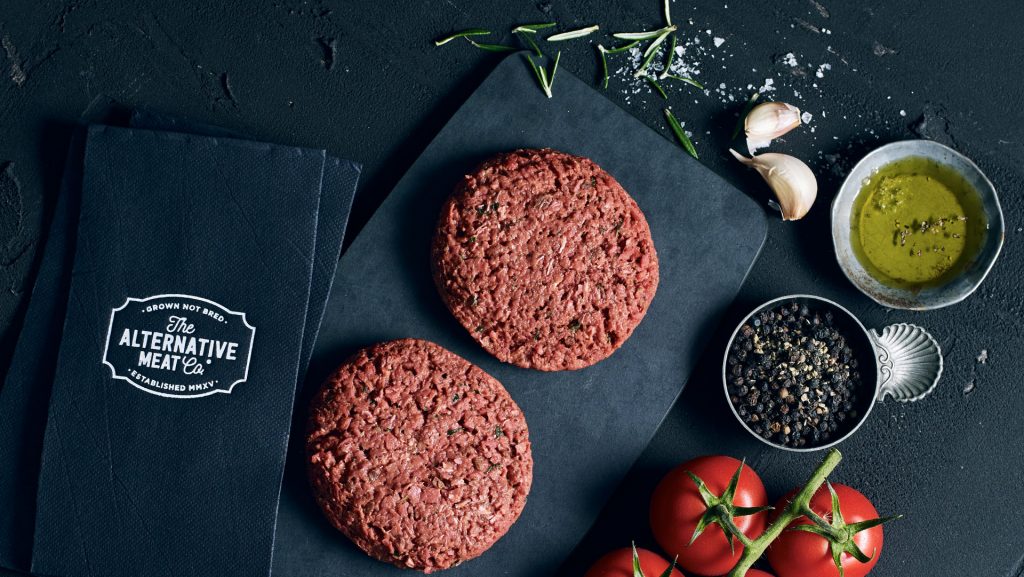 When the mainstream media cover a plant-based story, we here at Let’s Go Vegan are all ears. In a recent network television news feature, the plant-based meat was out on show. With thanks to the wonderful folk at Food Frontier and the help of a local dietician the Australian general public was shown that compared with traditional bacon, sausage, and mince, the plant-based alternatives were generally better in the following areas.

These are facts that are beginning to get far more airtime than they once did. To see this kind of coverage on mainstream network television shows just how far the plant-based movement has come and how much consumers are adopting these new options.

Some of the brands featured in the segments were: 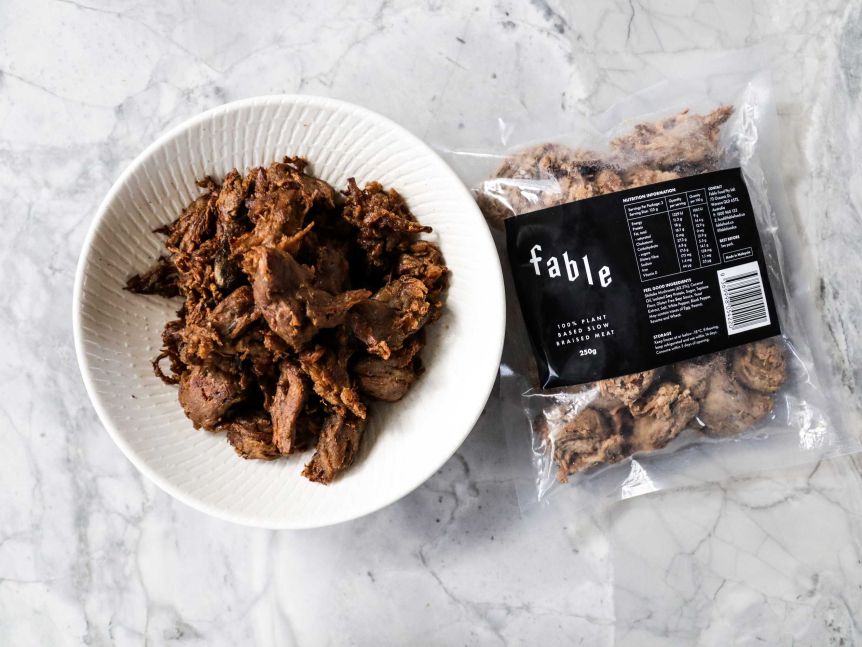 Fable is created using ingredients that are as minimally processed as possible. Fable is based on shiitake mushrooms which make up 2/3 of the ingredient list. 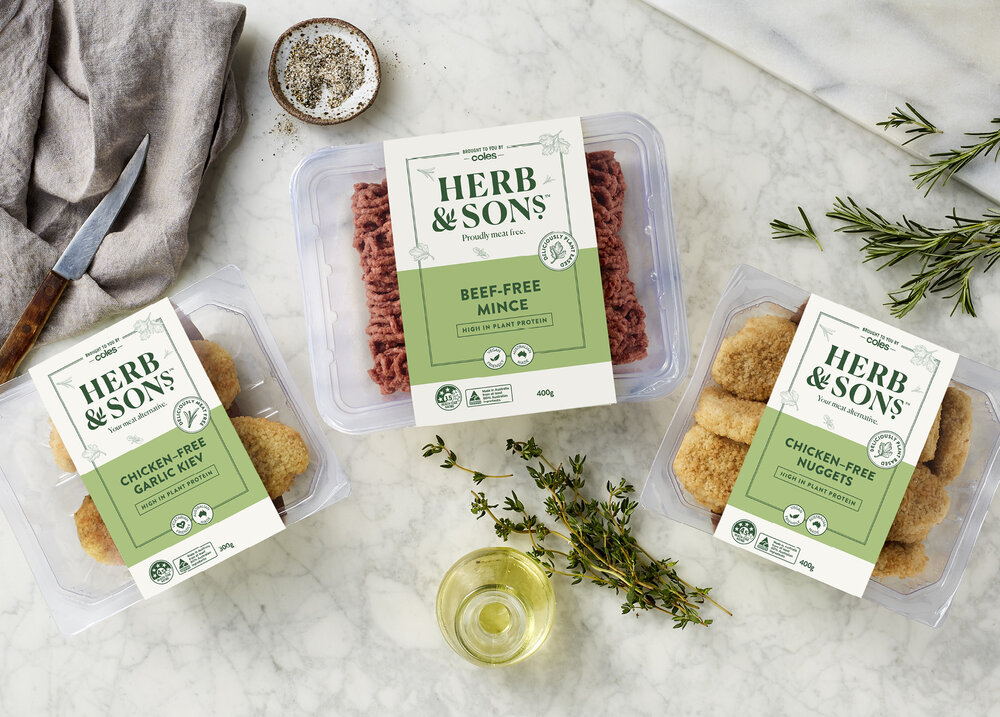 Coles’ Herb & Sons plant based meat-free product range is looking at the future of food a little differently… Herb & Sons is a meat-free range with one simple mission – to provide you with plant-based meat alternatives that are full of flavour just like your favourite meats. Australian made and satisfying with every bite, this is food you never thought possible.

The Alternative Meat Co. have a range of fresh Alternative Mince, Sausage, and Burgers that are 100% plant-based, high in plant protein, and proudly Australian made. Available at Coles in the meat chiller.

So how do they compare?

Take a look at the video below to see just how well the plant-based alternatives stack up to their animal-based counterparts.

In 2020 with so many amazing plant-based alternatives on the market, it’s hard to see why you wouldn’t opt for the cruelty-free option. Not only is it better for the animals, but its also better for our own health and that of the planet, with animal agriculture contributing hugely to climate change and environmental clearing and damage.

With the taste and texture of animal meat, plant-based alternatives allow you to have your cake and eat it too (vegan cake obviously). Next time you take a visit to the supermarket, be sure to grab a plant-based cruelty-free alternative.

Take a look at some of the amazing options Woolworths have in their dedicated plant-based section here.