Who doesn’t love a good jaffle? Especially when the jaffle is the work of Shannon Martinez, founder of Melbourne vegan institution Smith & Daughters. Martinez who actually isn’t vegan herself but who originally, as a young chef felt the  ‘vegans’ weren’t being catered for in a real and meaningful way is respected by both carnivores and herbivores alike. She has now made it her career to transform her (and everyone’s) favourite traditional dishes into vegan masterpieces, and her style is certainly working.

So when she does something, you know it’s going to be good…enter the ‘Little Carmine’ & ‘Mapo Magic’ varieties. The Jaffles will be made with the folks at Maker & Monger. From the 24th of January until late February they will be serving up these creations at Femia’s Prahan Market in Melbourne’s south. For those lucky enough to be in Melbourne at the time, we suggest you get your self down there stat! These will likely go fast!

Safe the say, we can’t wait to try these! Here are a few of Martinezs’ previous creations to drool over in the meantime. 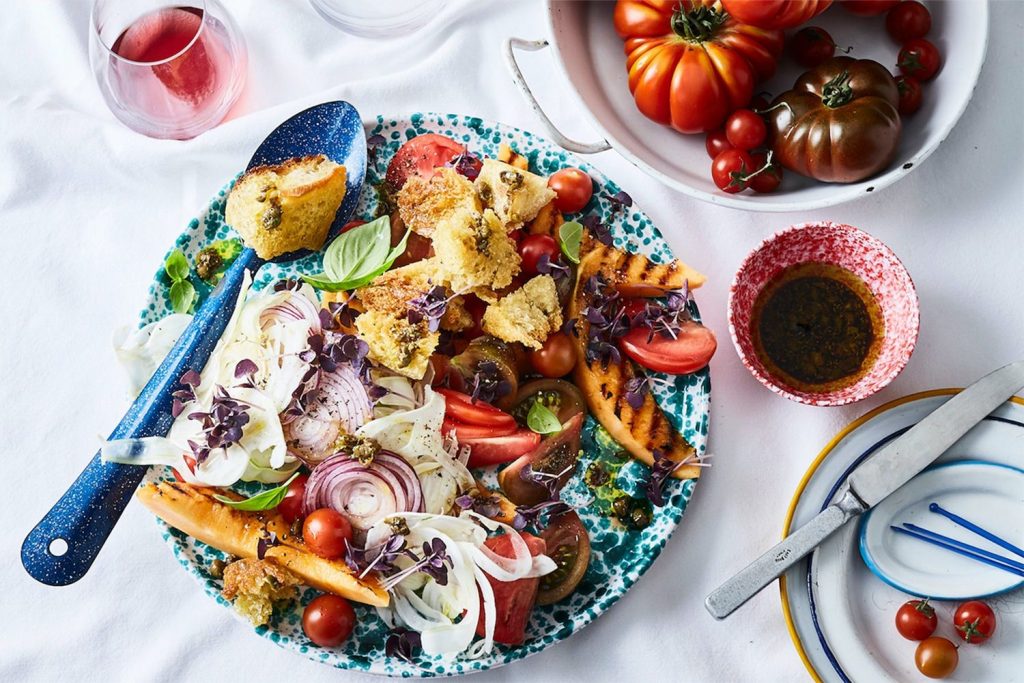 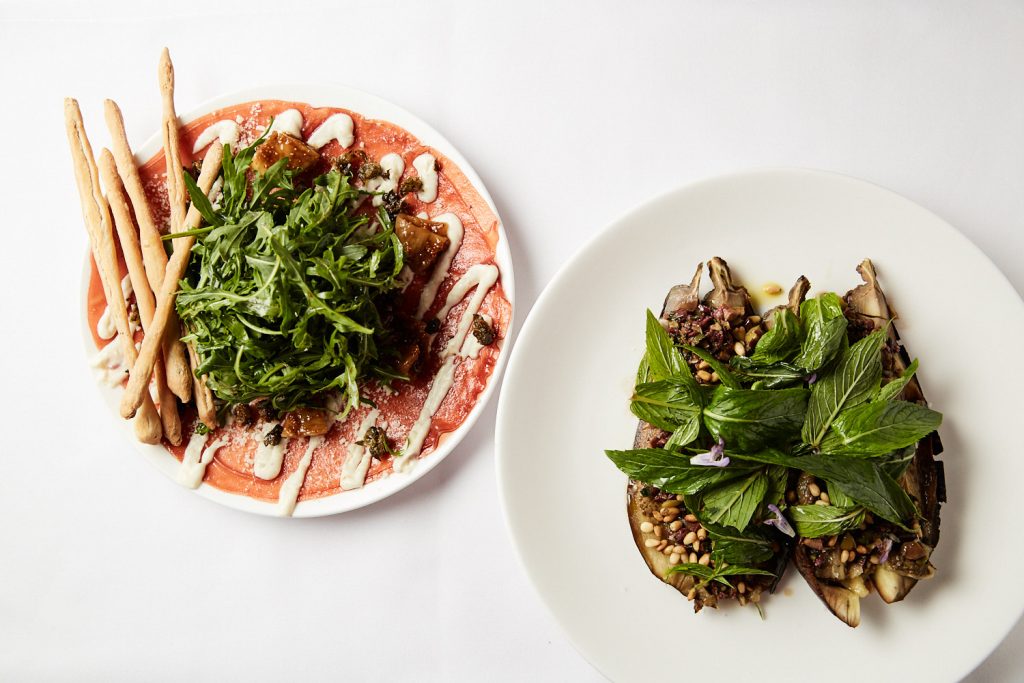 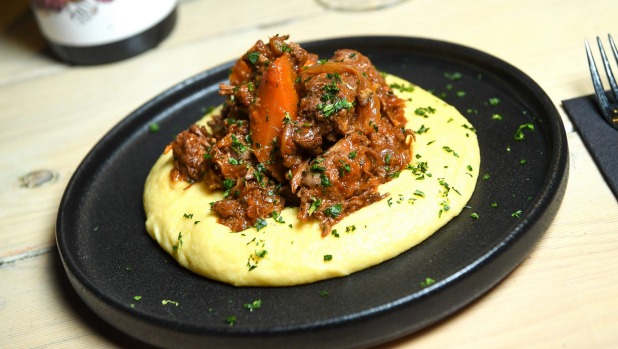 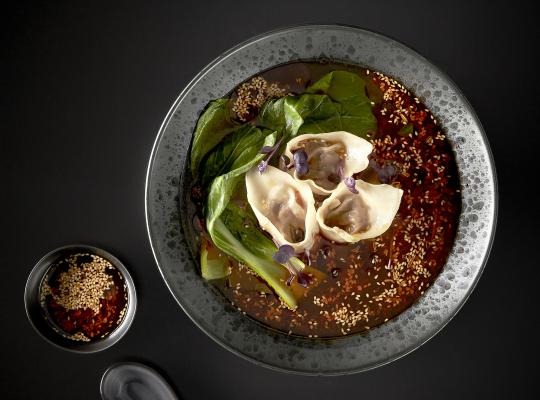 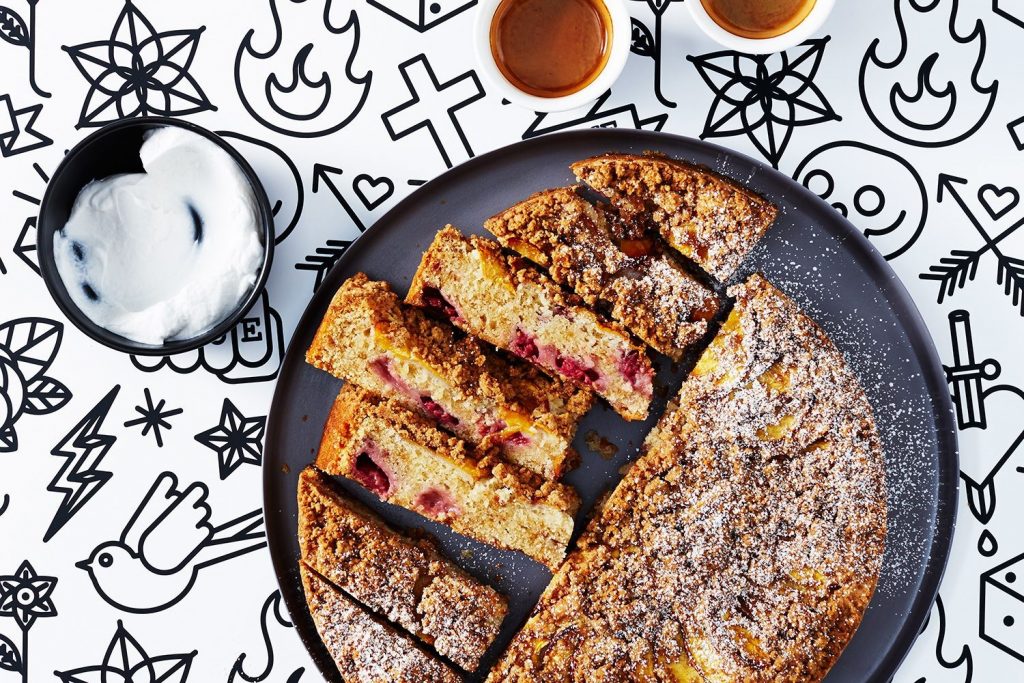 0 comments on “Maker & Monger team up with Smith & Daughters”