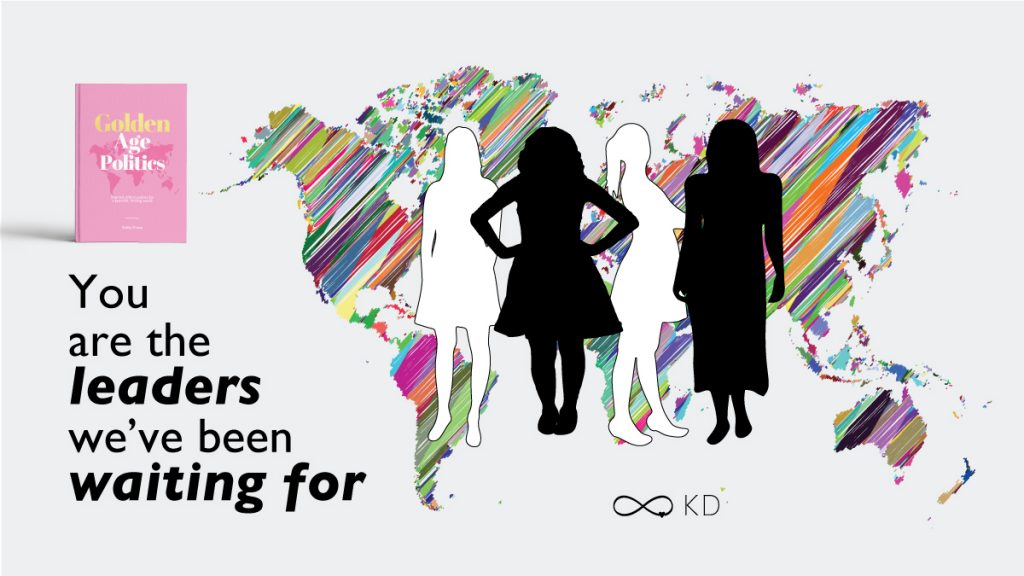 The focus of the book is on vegans in politics and ethical vegan policy development. There’s also a chapter dedicated to vegan women leaders.

Kathy says the concept for the book has been with her for several years but was solidified after the last Australian Federal election result was announced.

“I felt deflated and hopeless. I felt like I needed to do something…anything constructive, instead of just complaining about the situation. I couldn’t bear to do nothing for the next three years and see the same old school political game play out.”

Now just over a year later, her book about ethical politics has been written, edited, and designed (Well done, Kathy!)

Kathy is now ready to share this with the world! She hopes it will capture the imagination of even the most apathetic, politically unengaged person and
re-inspire weary change makers.

Who is the book for?

This book is for you if: 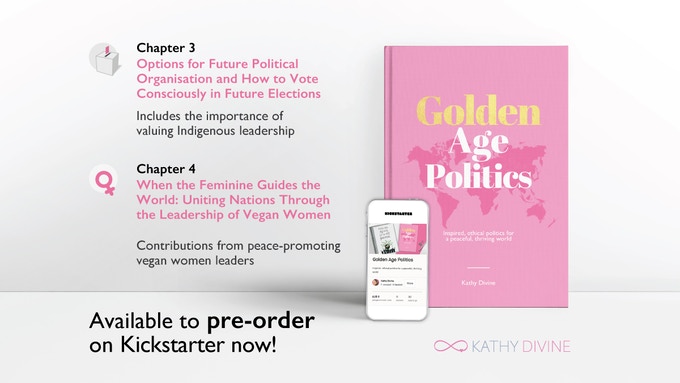 So, where can you find the book?

The pre-order campaign is now live on the Kickstarter platform. You can purchase either the e-book or paperback version of Golden Age Politics on Kickstarter for the next 30 days.

All of the details about the book can be found at the Kickstarter link including the chapter titles, reviews of the book, and a little video she has put together for you all about the project.

In the meantime be sure to visit her Instagram Page Here to continue to follow her journey and take a look at all the other great work she has done including founding and editing The Australian Vegans Journal.

To see more vegan books, be sure to visit our Books Section Here.