Are you even a fast-food chain these days unless you have added a vegan menu in the last 12 months? We certainly don’t think so.

Over the last year, fast-food chains locally such as Domino’s, La Porchetta, Hungry Jacks, Subway & San Churro’s have added vegan menu items to their extensive menus as the demand for vegan continues to soar. Here at LGV, we are thrilled to see more and more options being added with even news that behemoth Mcdonalds are testing vegan options in Canada this year (watch this space).

This week Pizza Hut became the latest chain to add a vegan menu to its an extensive list of pizzas. The vegan announcement wasn’t just a token play with just one or two, but instead six pizza varieties along with sides, desserts, and a big combo deal.

Take a look at the extensive range below, 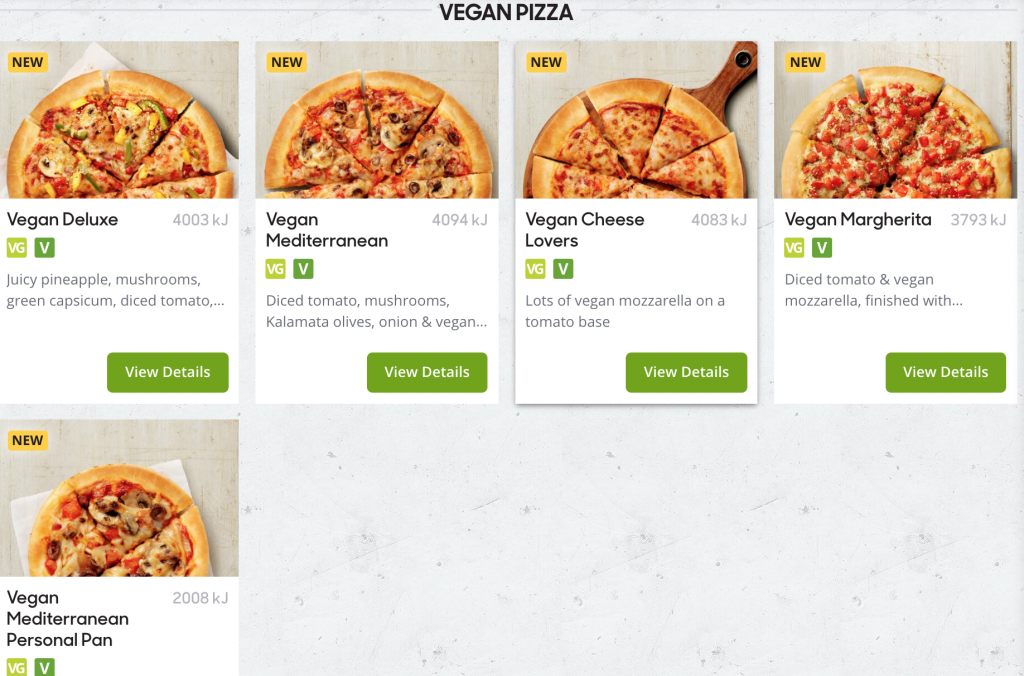 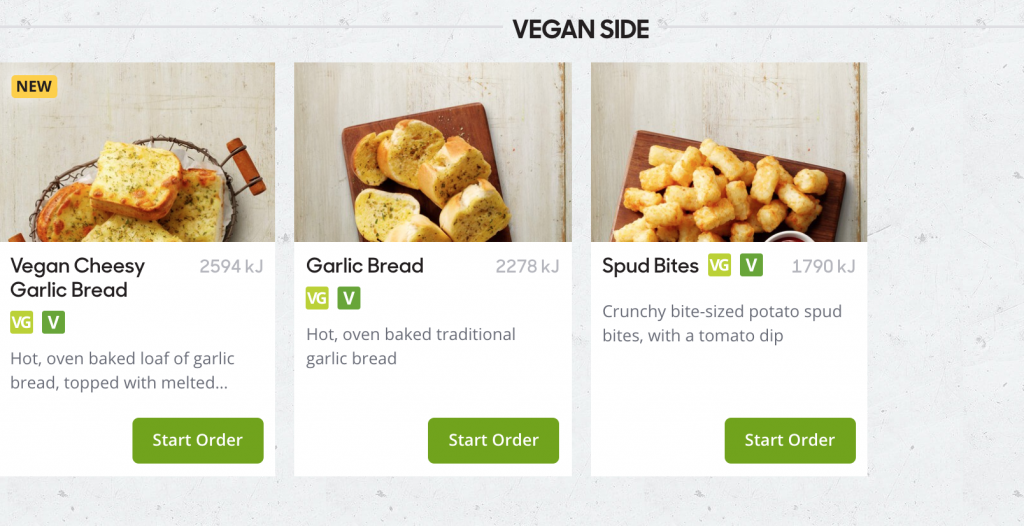 0 comments on “Pizza Hut add Vegan to the menu”