Launched in late November 2016 with the largest on-line pre-sale alcohol campaign in Australia’s history, SPARKKE has been challenging the entrenched cultural and gender stereotypes of Australia’s $15 billion pa booze industry ever since.

Sparkke at the Whitmore Hotel in Adelaide’s western corner opened as the CBD’s first brew pub on International Women’s Day in 2019. This is the first of a network planned for Australia, as well as international markets in the future.

The female-founded and led social enterprise has always produced a selection of 100% plant-based drinks, with the exception of its Ginger Beer which uses local ethically sourced honey, but now Vegan Australia has declared 5 of its 6 core brews to be Vegan Certified. 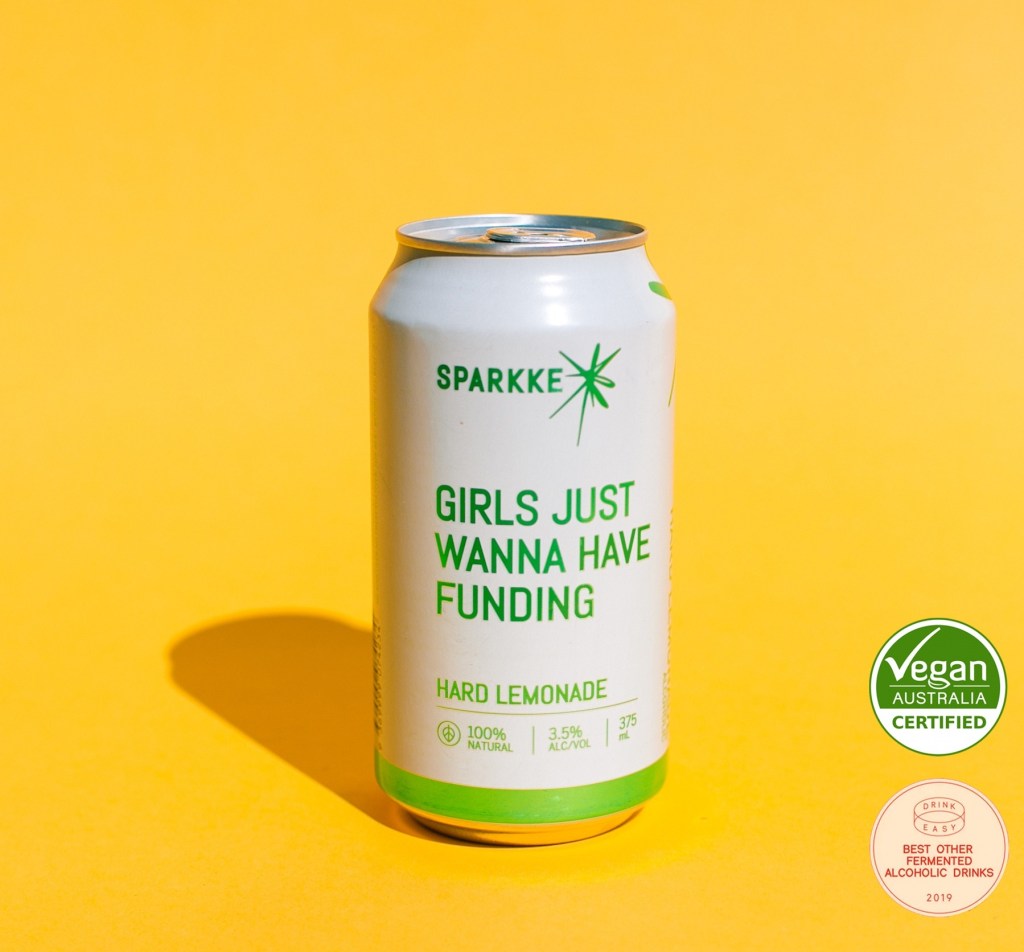 “From the outset, we have strived to ensure the majority of our brews are vegan. And receiving this certification shows that we meet the highest standard for vegan products and allows our customers to feel secure in their ethical choices.”

She concluded, “Our vegan certification aligns to our values of raising awareness about issues that matter, and meet our customer’s needs. These are people who are increasingly conscious about sustainability, health, and the ethical treatment of animals. As well as being vegan, we don’t use preservatives or additives in any of our brews, and our cider, ginger beer and lemonade are gluten-free.” 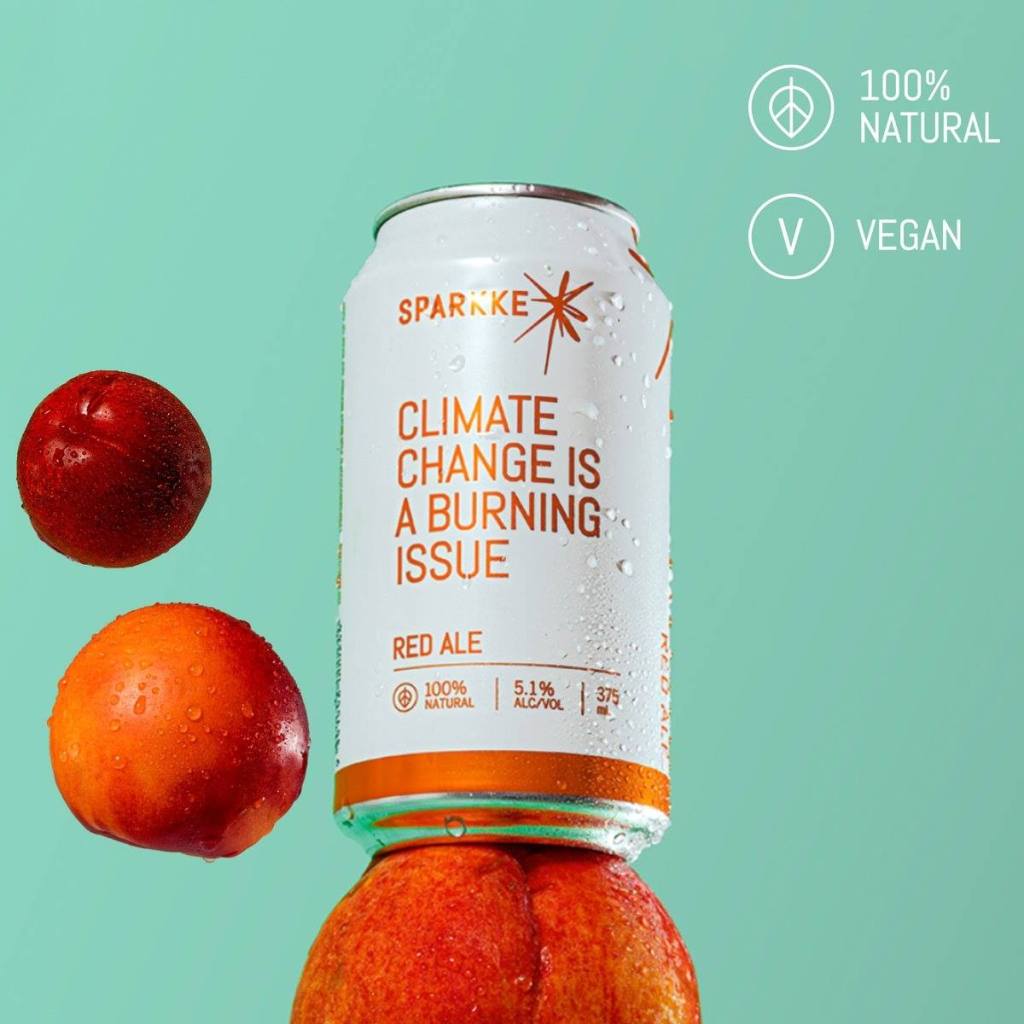 Vegan Australia’s co-Board Director Greg MacFarlane explains Australia is considered one of the most vegan countries in the world and is expecting the growing demand for vegan products to continue.

“It’s been growing rapidly and almost exponentially in Australia, probably more quickly than other countries. The growth I’ve seen has been quite outstanding. Often in surveys, Australia comes up number 2 or 3 in the growth of the vegan market.”

MacFarlane said vegan certification doesn’t just appeal to vegans, but to anyone trying to reduce their meat consumption. He added that beverage companies, such as Sparkke, have to adhere to certain guidelines to receive certification for their products.

The brewery, the manufacturers, producers, and suppliers cannot use animal products, insect by-products, test on animals, nor have animal GMOs.

He said, “There’s often a surprising number of ingredients in products, so we examine every ingredient. You’ve got clearly vegetable products, but there are processing aids that go in to ferment the product, and bacteria and yeast. Some of those are a bit more complicated processed foods, so we have to go into the background of those and go to the manufacturers and find what they’re made of.”

He concluded, “Wines are most famously non-vegan because makers want to have a clear product, so they use certain animal proteins to clarify the wine, such as fish bladders and casing from milk and a few other things.” 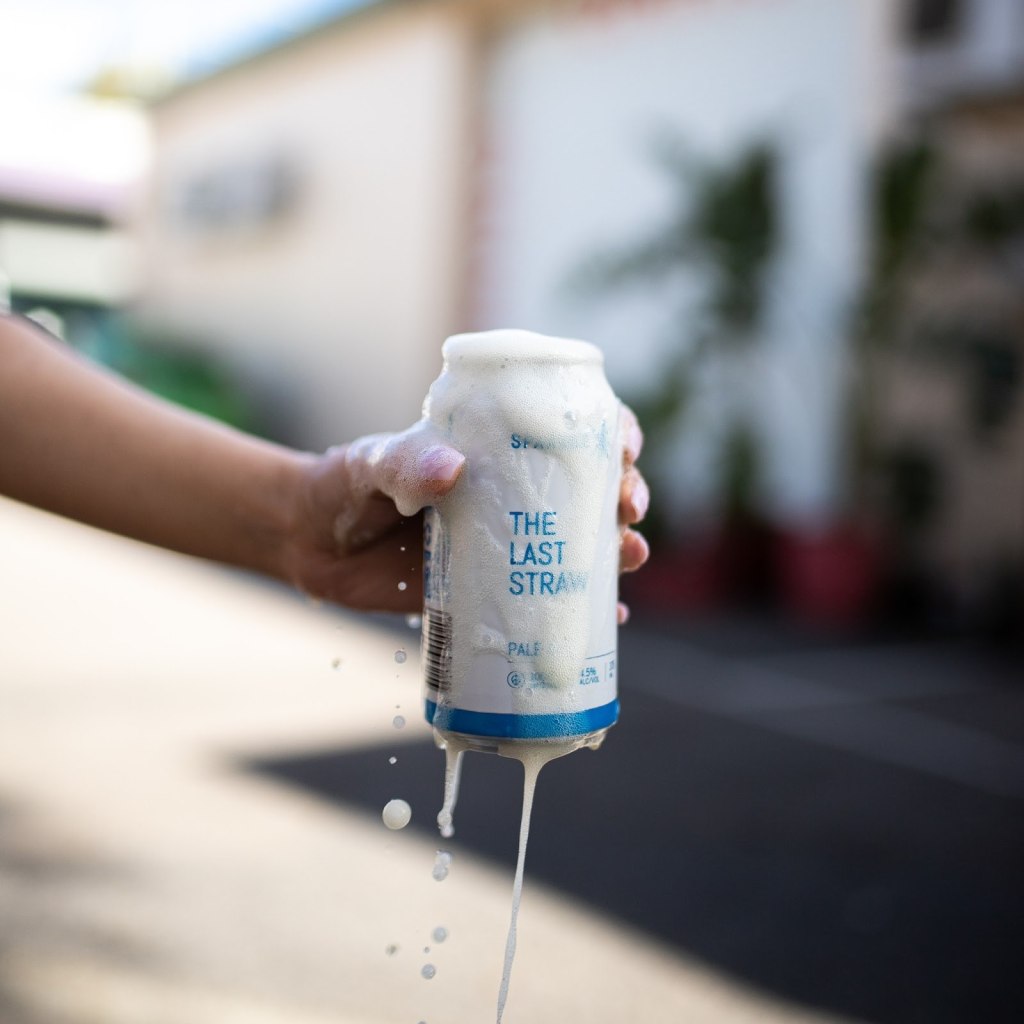 To read more about Sparkke you can visit them HERE. Otherwise to see more Vegan Products visit our products section here.