This September, one of Australia’s first and only gluten-free and vegan food manufacturers, Syndian Natural Food Products, will celebrate their 20th anniversary with a 20-day virtual party! 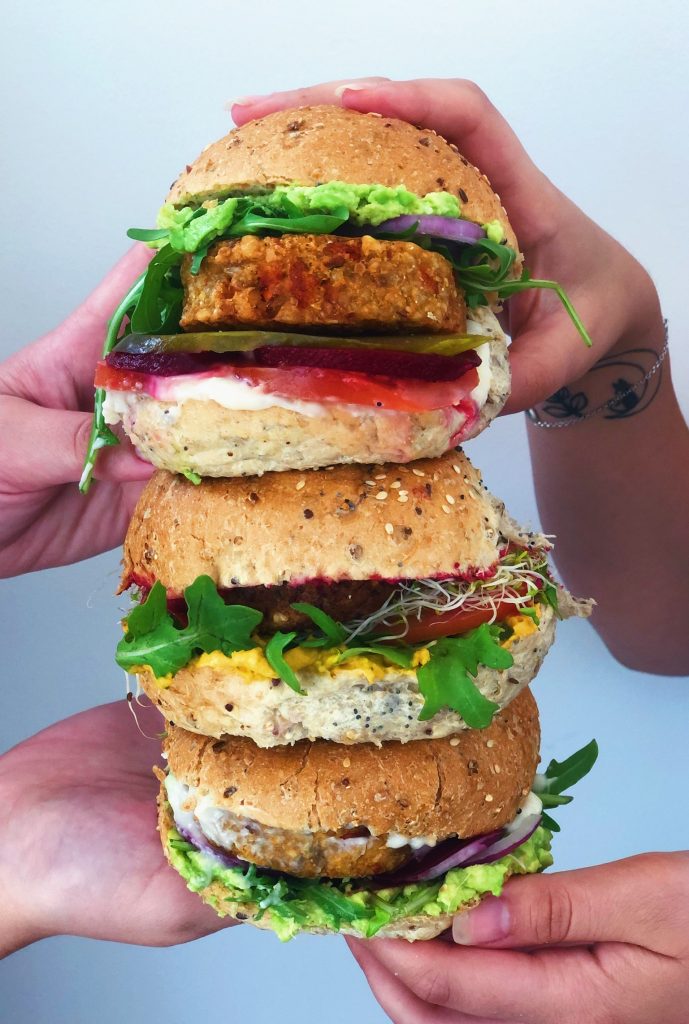 To celebrate they are hosting a massive 20-day birthday party on their Instagram, from September 1st – September 20th, where they will be sharing the story of Syndian and giving away $700+ worth of products to their online audience who follow along.

With 20 massive days of giveaways and a huge range of products up for grabs, Syndian are encouraging all of their followers to join in to commemorate this landmark occasion.

About this wonderful Australian business

Founded in 2000 in the north-west suburbs of Sydney, Syndian Natural Food Products began where all good businesses do: in the family home, a dedicated small commercial kitchen was created. Here, founder Saher started cooking and creating traditional family recipes inspired by his Armenian/ Palestinian background, for family and friends. It wasn’t long before his famous falafel nights at home became so popular, that he and his wife Amal decided to share their products and passion for quality, healthy, ethically-sourced food with the world. 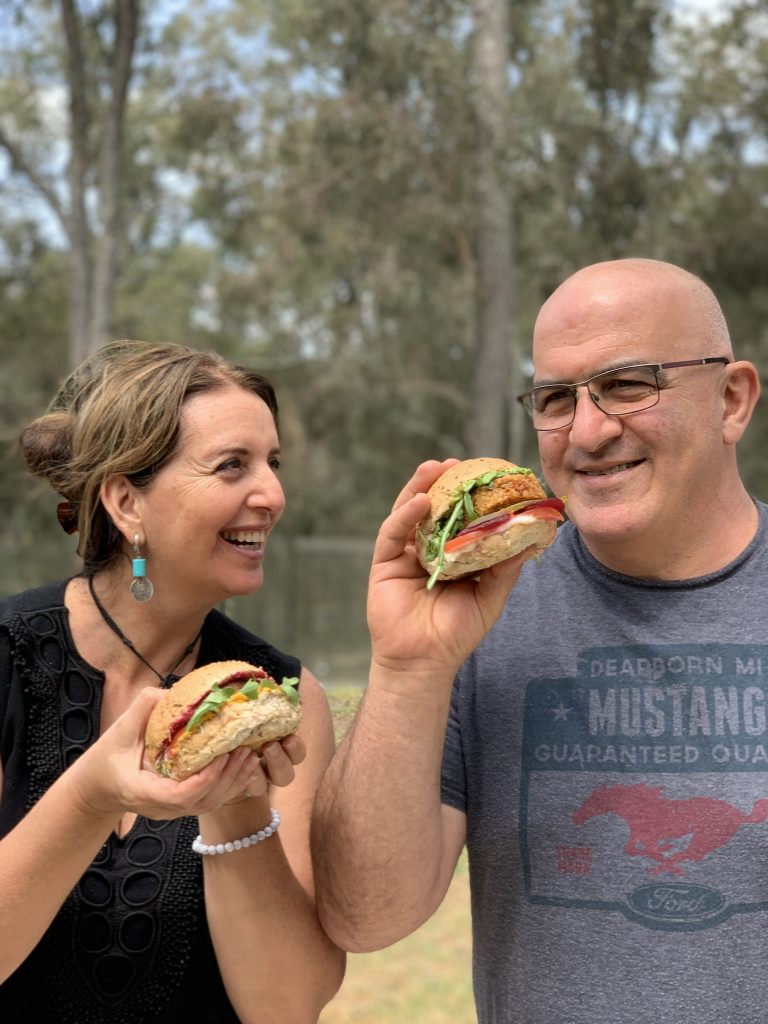 20 years later, you can now find their wide range of burgers, patties and bites, gourmet dips, sausages, ready-made meals, and soups on the shelves of major supermarkets in Australia and around the world! (An amazing Australian vegan success story if ever we’ve heard one!) 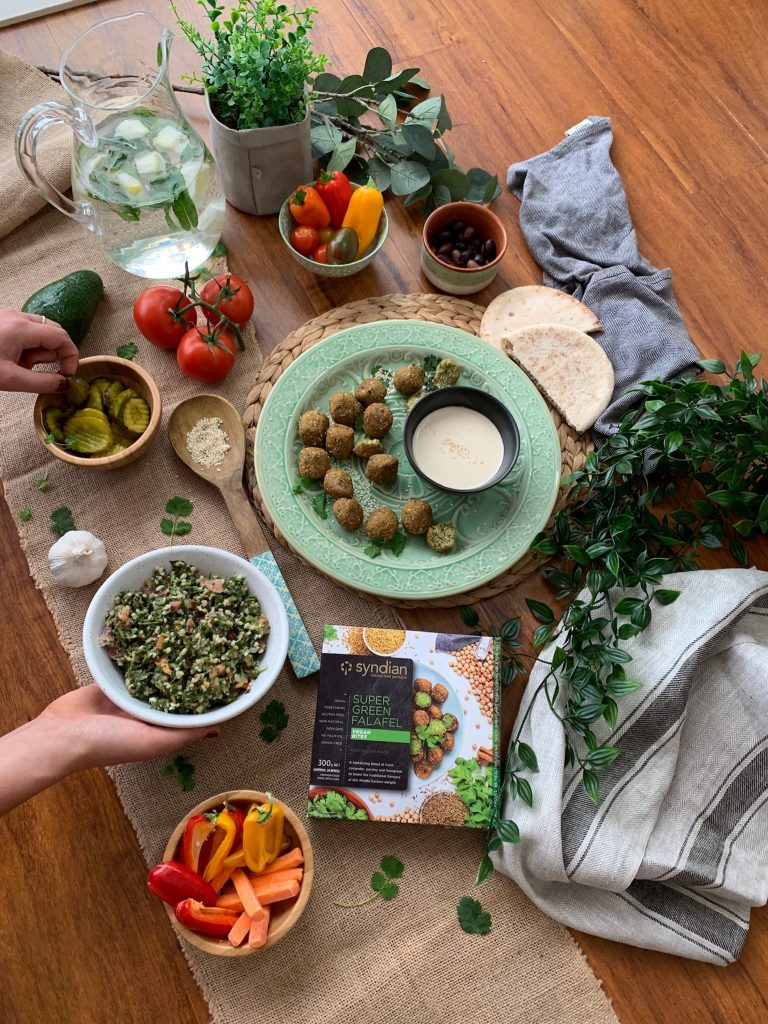 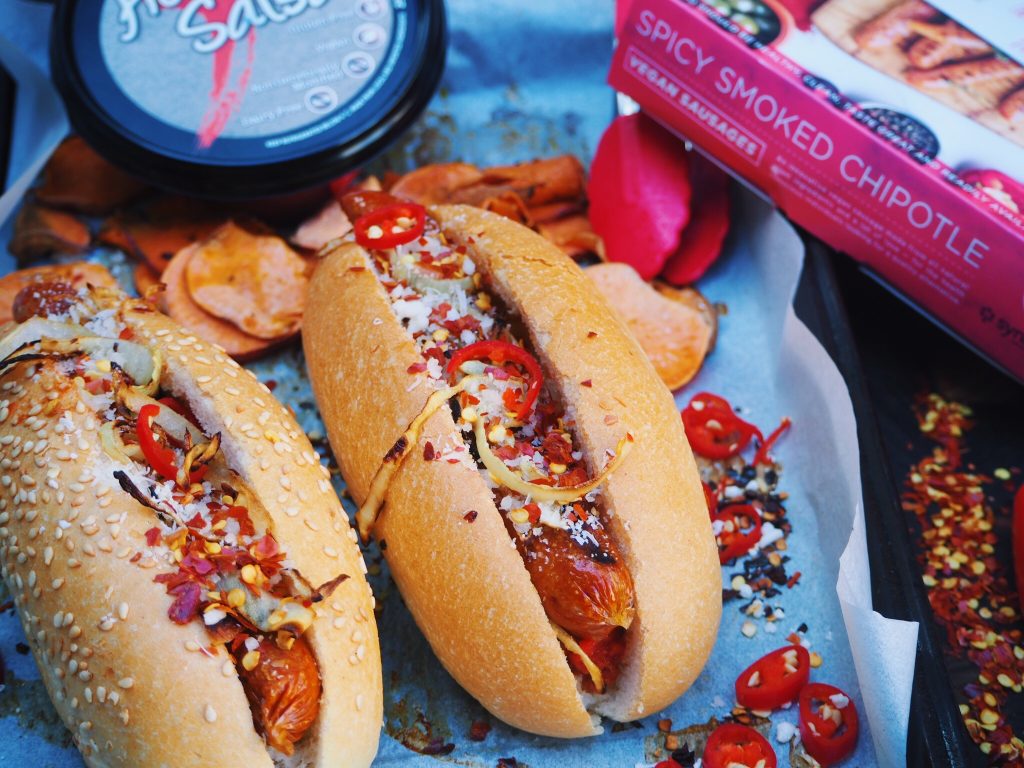 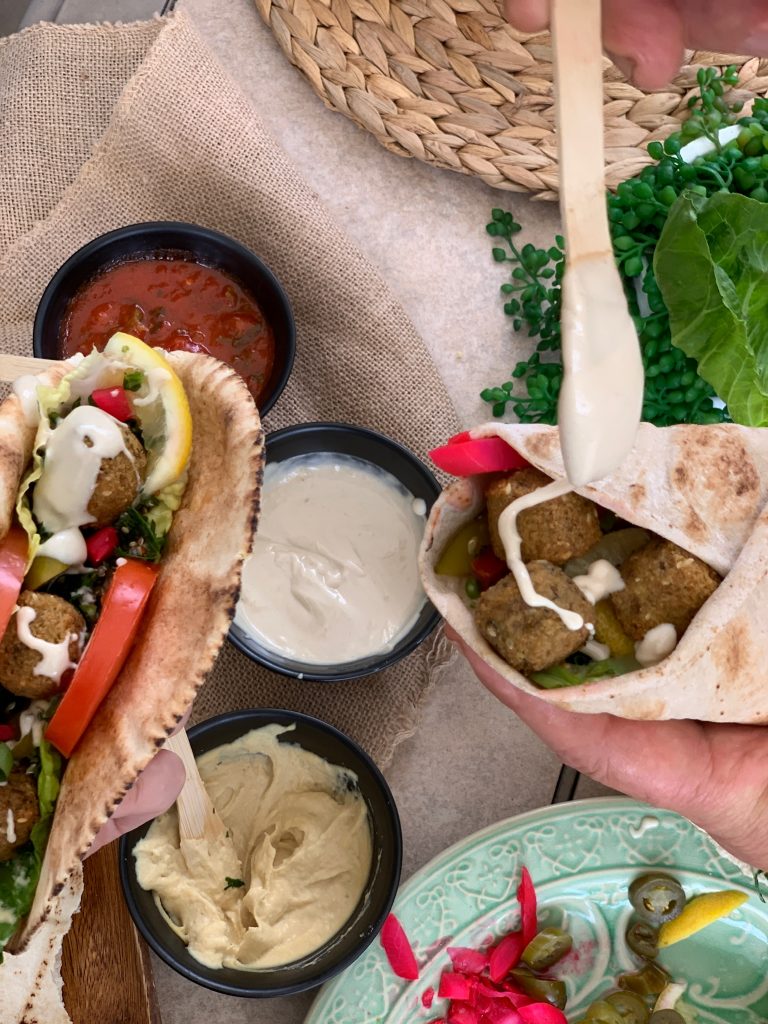 Here are just some of Syndian’s greatest achievements from the last 20 years:

● From humble beginnings making 30kg of falafel patties in one shift, Syndian now produce up to 1.5 tonnes of patties in the same space of time.

● Syndian first launched on the Australian market in 2000 with just a few products: their hommus and falafel were leading the way. Since then their range has dramatically expanded and now they offer a range of 65 gluten-free and vegan products.

● In 2010, Syndian products were made available in Coles and soon after in Woolworths in 2012. Their products can also be found in many IGA stores, Health Food stores, independent supermarkets, organic and wholefood stores as well as various fruit markets around the country.

● Syndian products are also available around the world: in the Pacific Islands, Singapore, UAE, Saudi Arabia, and most recently the USA. In 2020, and in an effort to ease customer access due to Covid-19, Syndian launched an online store offering their entire range of products to customers in NSW, VIC, QLD, and ACT with door-to-door delivery.

How can you get involved in the celebration?

To join the Syndian Natural Food Products family for their 20th birthday celebrations, head to their Facebook and Instagram every day, from Tuesday 1 September – Sunday 20 September.

We can’t wait to see what they have in store over the next 20 days!