9 Documentaries to help you go vegan!

For many of us, it may have been a documentary or Youtube video that was the catalyst for change when it came to what we put on our plate each day.

Because documentaries can be such powerful tools for change, we wanted to look into the ones that have helped people in the past to hopefully be a guide to help more people in the future!

So we have put together a list of 9 documentaries as suggested by you the community, that we think will help friends, family, and perhaps even yourself take the plunge into living a kinder life. Here are the life-changing documentaries. 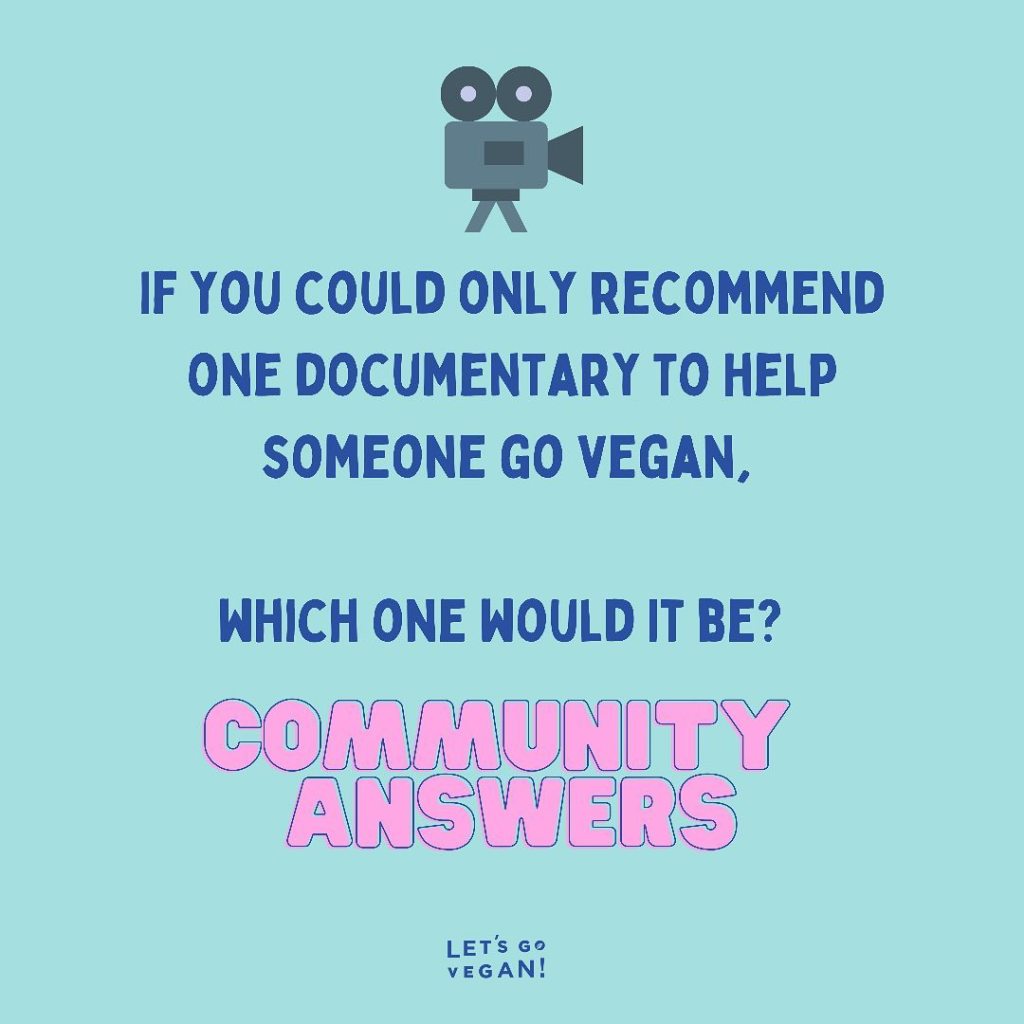 H.O.P.E. What You Eat Matters is a life-changing documentary uncovering and revealing the effects of our typical Western diet on our health, the environment and animals. It has a clear message: By changing our eating habits, we can change the world!

Through a combination of hand-held and hidden camera footage, Lucent explores the darker side of Australia’s pig farming industry, highlighting the day-to-day cruelty accepted by the industry as standard practice. Lucent is the result of a successful crowdfunding campaign initiated in late 2013. Narrated by Lindsay McDougall (The Doctor from Triple J), the film contains footage from over 50 farms and slaughterhouses across Australia – much of this footage has never been seen before.

Breaking Boundaries tells the story of the most important scientific discovery of our time – that humanity has pushed Earth beyond the boundaries that have kept Earth stable for 10,000 years, since the dawn of civilization. The 75-minute film takes the audience on a journey of discovery of planetary thresholds we must not exceed, not just for the stability of our planet, but for the future of humanity. It offers up the solutions we can and must put in place now if we are to protect Earth’s life support systems. 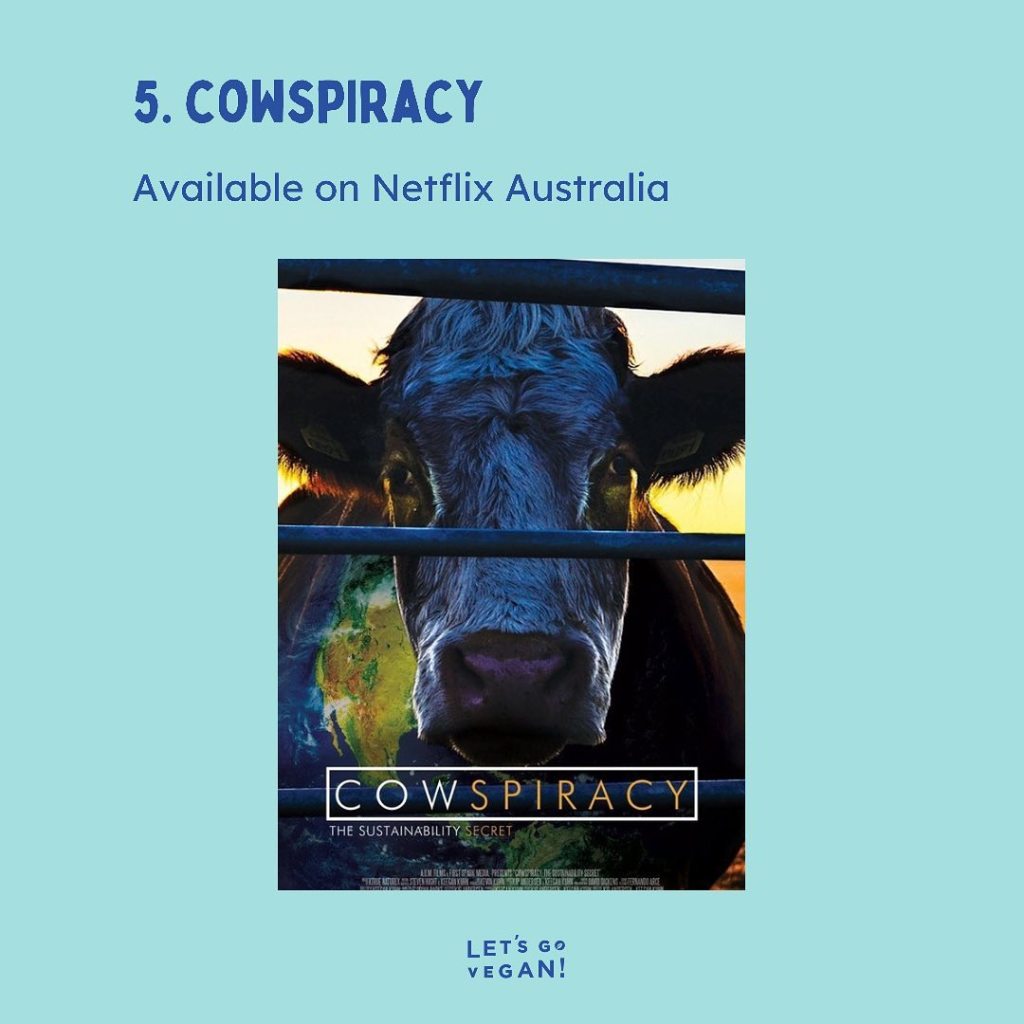 COWSPIRACY: The Sustainability Secret (http://cowspiracy.com) is a groundbreaking feature-length environmental documentary following an intrepid filmmaker as he uncovers the most destructive industry facing the planet today, and investigates why the world’s leading environmental organizations are too afraid to talk about it. 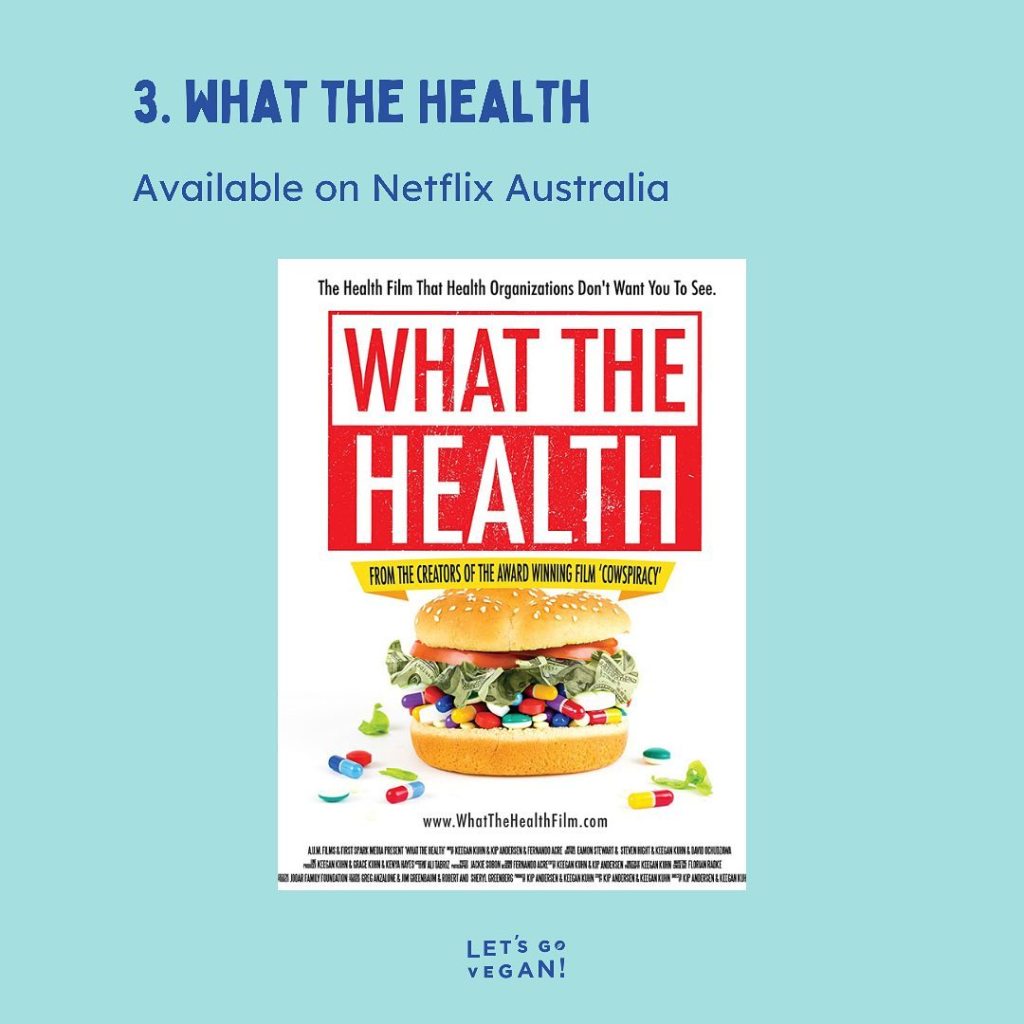 What the Health is the groundbreaking follow-up film from the creators of the award-winning documentary Cowspiracy. The film exposes the collusion and corruption in government and big business that is costing us trillions of healthcare dollars, and keeping us sick. 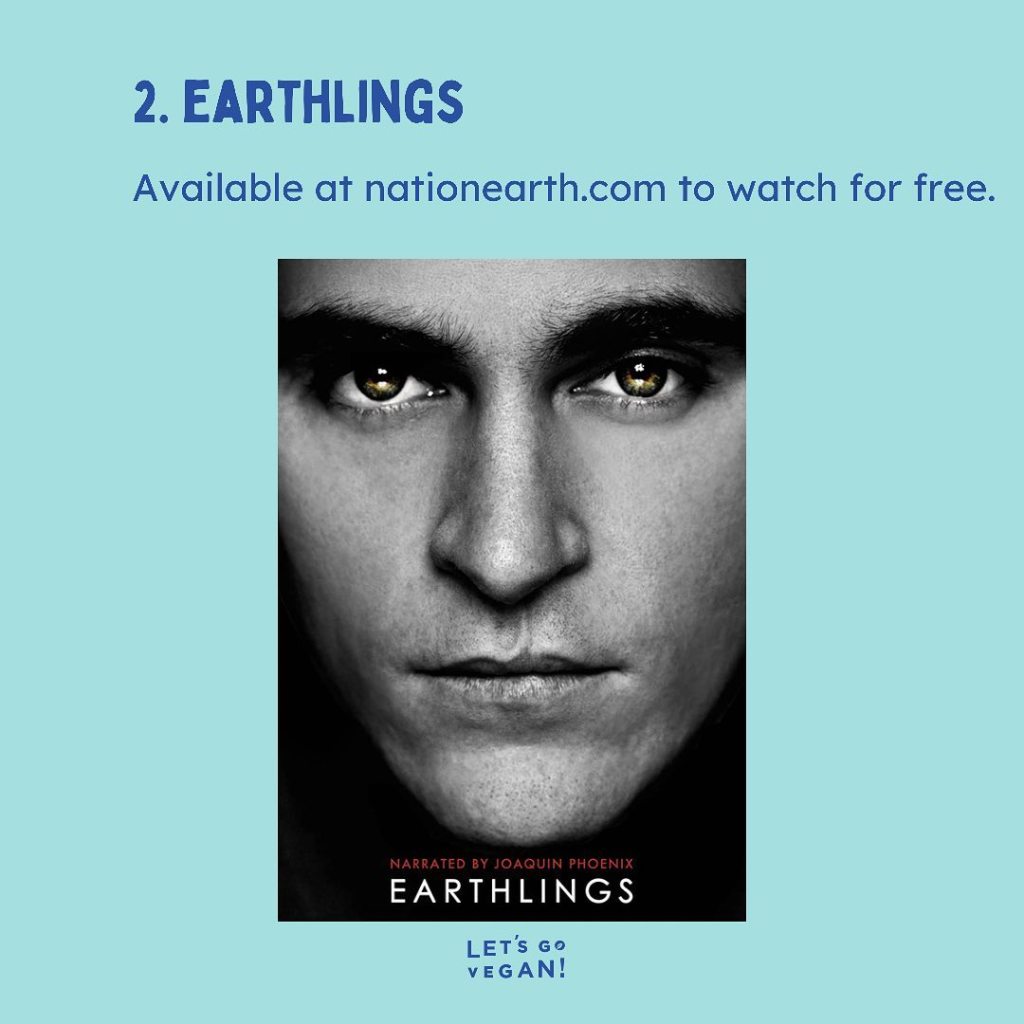 EARTHLINGS is a 2005 American documentary film about humankind’s total dependence on animals for economic purposes.  Presented in five chapters (pets, food, clothing, entertainment and scientific research) the film is narrated by Joaquin Phoenix, featuring music by Moby, and was written, produced and directed by Shaun Monson. 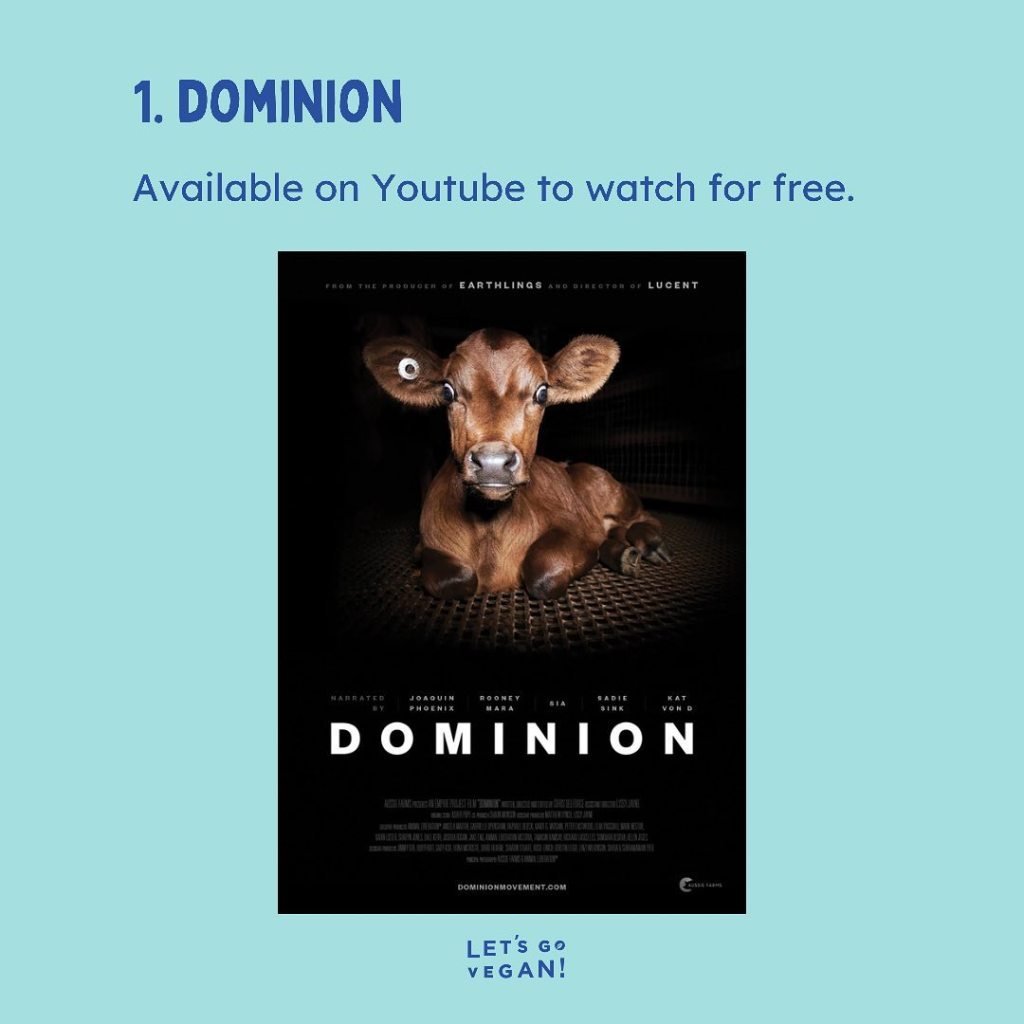 Dominion uses drones, hidden and handheld cameras to expose the dark underbelly of modern animal agriculture, questioning the morality and validity of humankind’s dominion over the animal kingdom. While mainly focusing on animals used for food, it also explores other ways animals are exploited and abused by humans, including clothing, entertainment and research.

So there you have nine of the most powerful vegan focussed documentaries from around the world. The footage from Dominion is taken from Australia and was released in 2018 making it very relevant and very very real. Be sure to prepare yourself before watching any of these as they can be very mentally and emotionally taxing. Whilst they can be hard to watch, they are such a powerful tool to help others see what’s involved in the animal industry. If you think we missed an important documentary, be sure to let us know in the comments below.

Tash Peterson the animal activist appears on The Project