For many people, the word vegan conjures up images of mung beans, tofu, and beans. Whilst many vegans love and enjoy these ingredients (we are one of them) vegans and plant-based eaters in 2021 also have a whole host of traditional (aka junk food!) options available at their disposal. We thought we would take a look at 9 super easy vegan alternatives to traditional supermarket products. Once you see this list, you will no doubt realise just how easy it can be to start choosing those cruelty-free items on supermarket shelves!

If you enjoy the list please share with any new vegans, old vegan, or veg-curious who you think could use it. 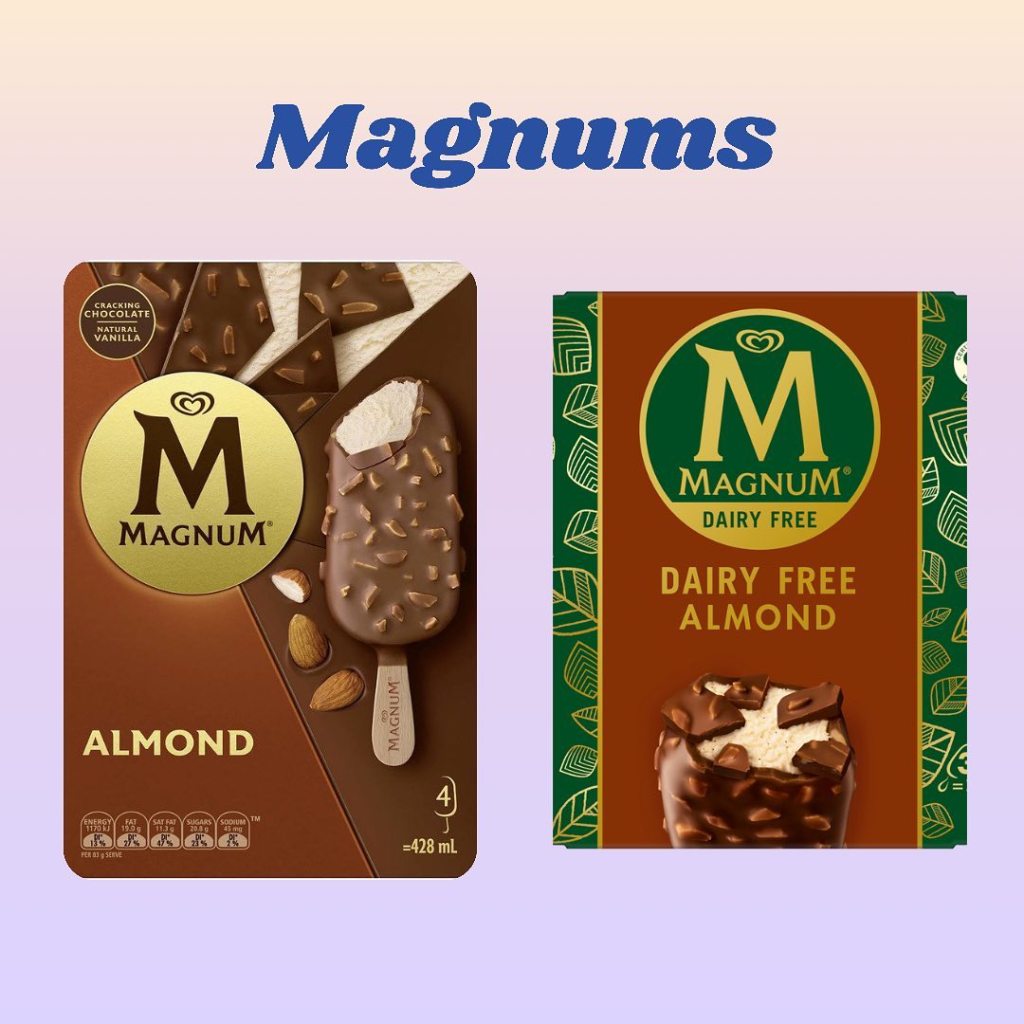 The classic ice cream that has never gone out of fashion or favour, even for the vegans! When Magnum released not only a vegan ice cream but three epic flavours in Classic, Almond & Sea Salt Caramel, we were all very excited. When they lived up to the hype we were even more thrilled! Available at both Coles & Woolworths, this is an easy vegan icecream swap for everyone! 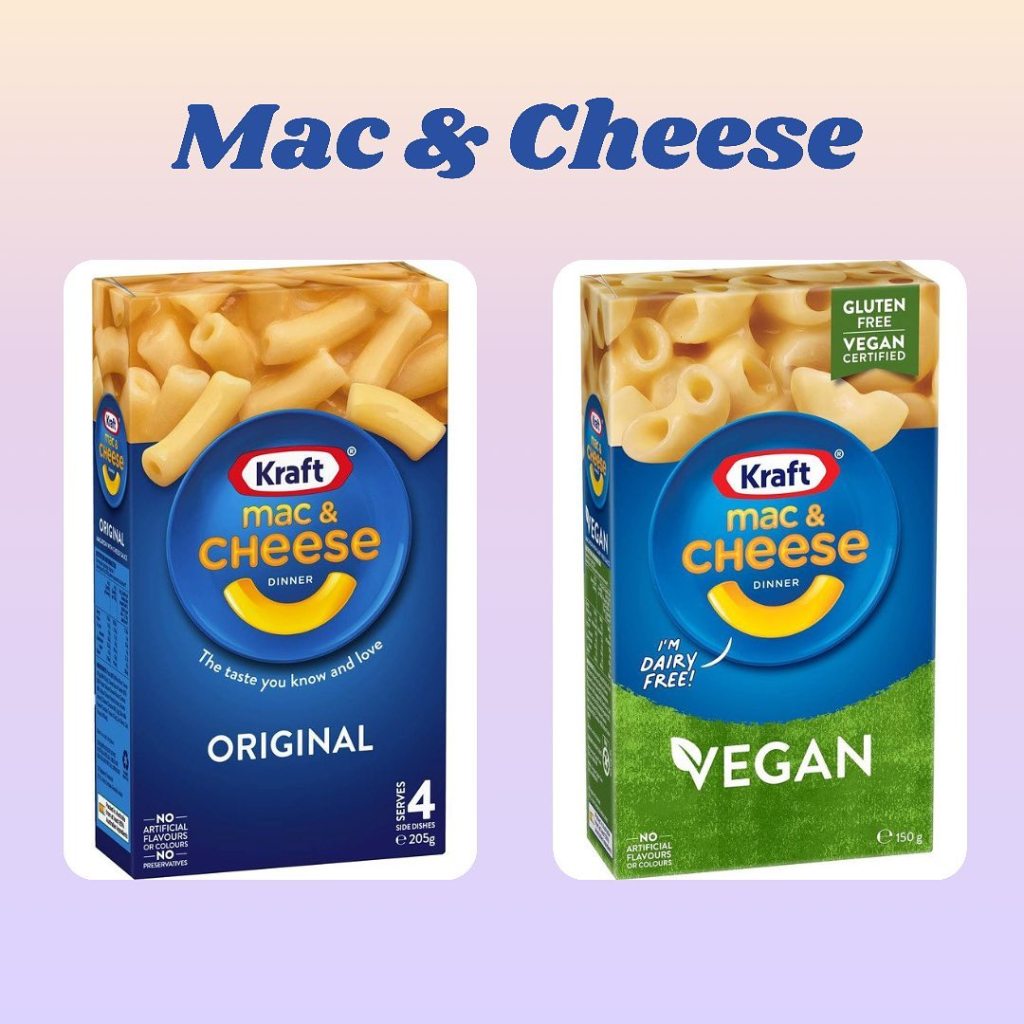 Next to a time machine, this is the next best thing in transporting you back to childhood and those epic mac and cheese moments we all had. If you weren’t graced with this when you were younger, at least you can now try it completely dairy-free and vegan. We’ve tried it here at HQ and can vouch, it was awesome! 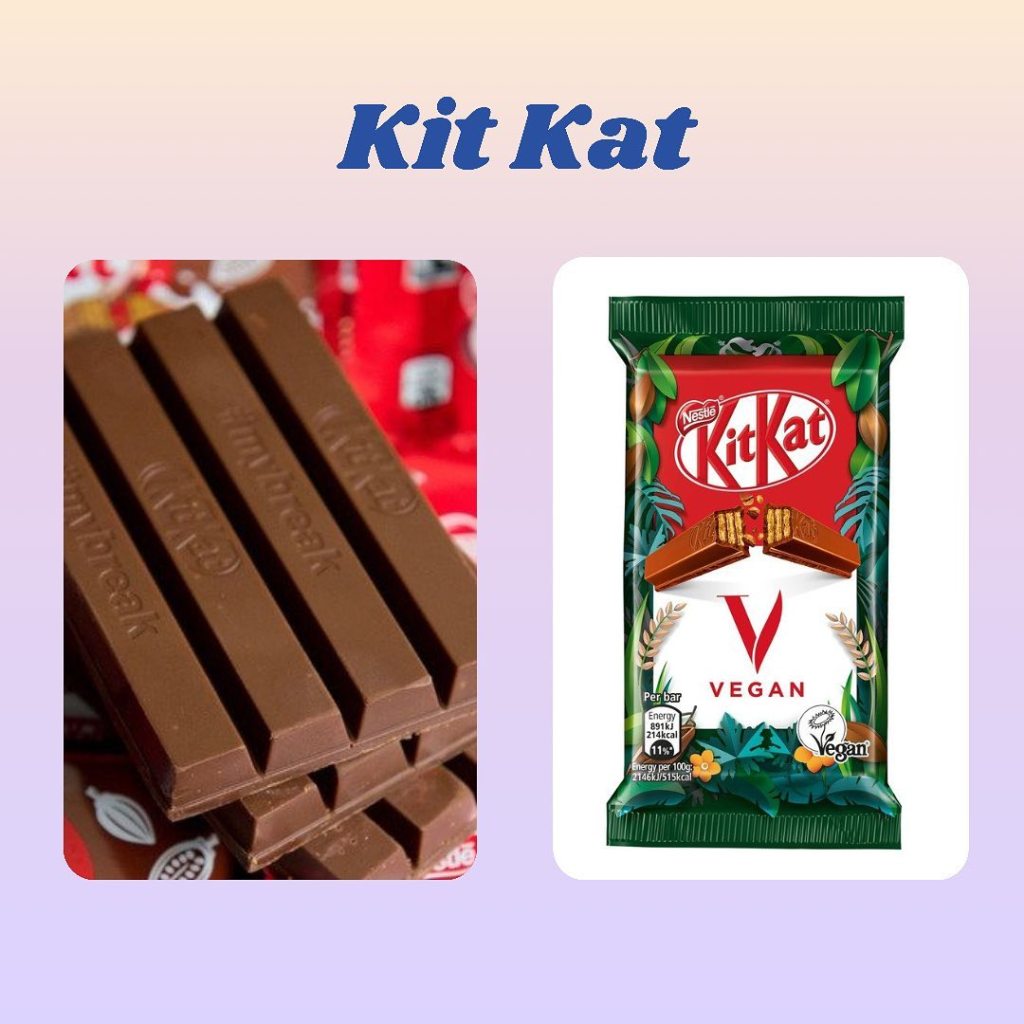 The classic chocolate bar has recently released a vegan version of their product and it’s fair to say the Australian vegans and vegan-curious have gone nuts for it. So much so that many are finding it hard to get their hands on, showing just how strong the vegan demand is down under. So if you are looking for a break, go and grab a 100% vegan Kit Kat! 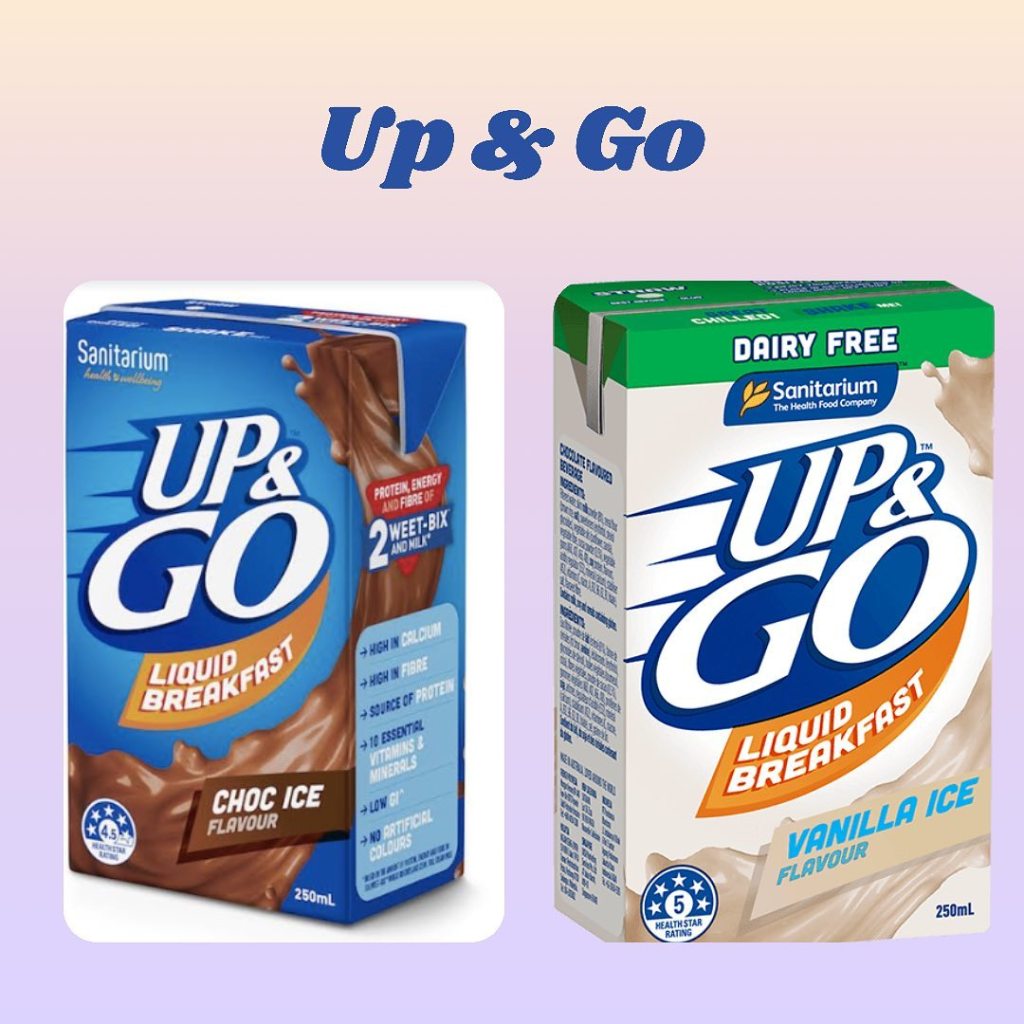 The classic schoolyard and lunch box favourite is now available dairy-free! For all of you who love the on the run, handy Up&Go’s you can now have it vegan. Available at major supermarkets in Choc Ice & Vanilla Ice varieties. 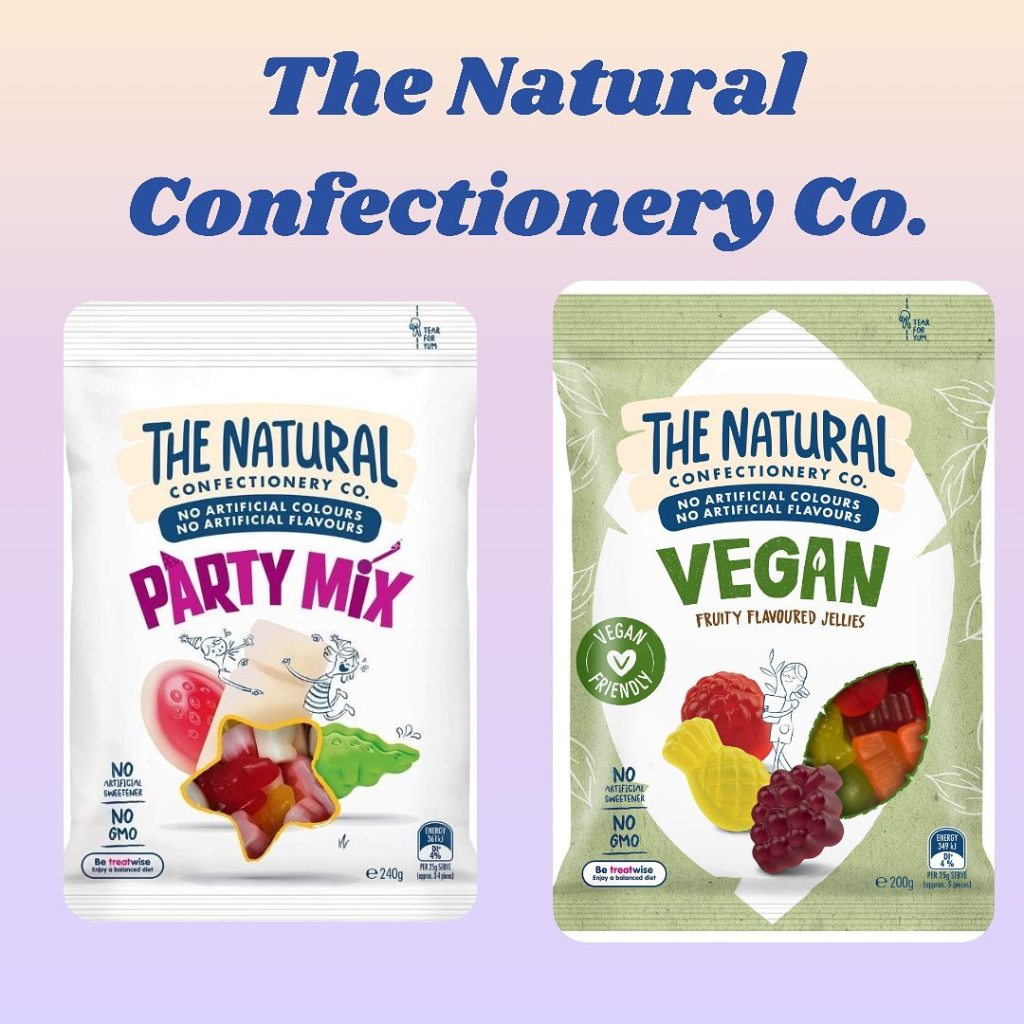 No party is complete without a bowl of these on the table, are we right?! And whilst at first glance you would think they would be vegan, the ‘traditional’ varieties contain gelatin, which is taken from the bones of animals (nasty, nasty stuff). But now the company has released a vegan version which is 100% cruelty-free and is still an absolute party starter. It’s a no-brainer now, isn’t it? Available where all NCC lollies are sold 🙂 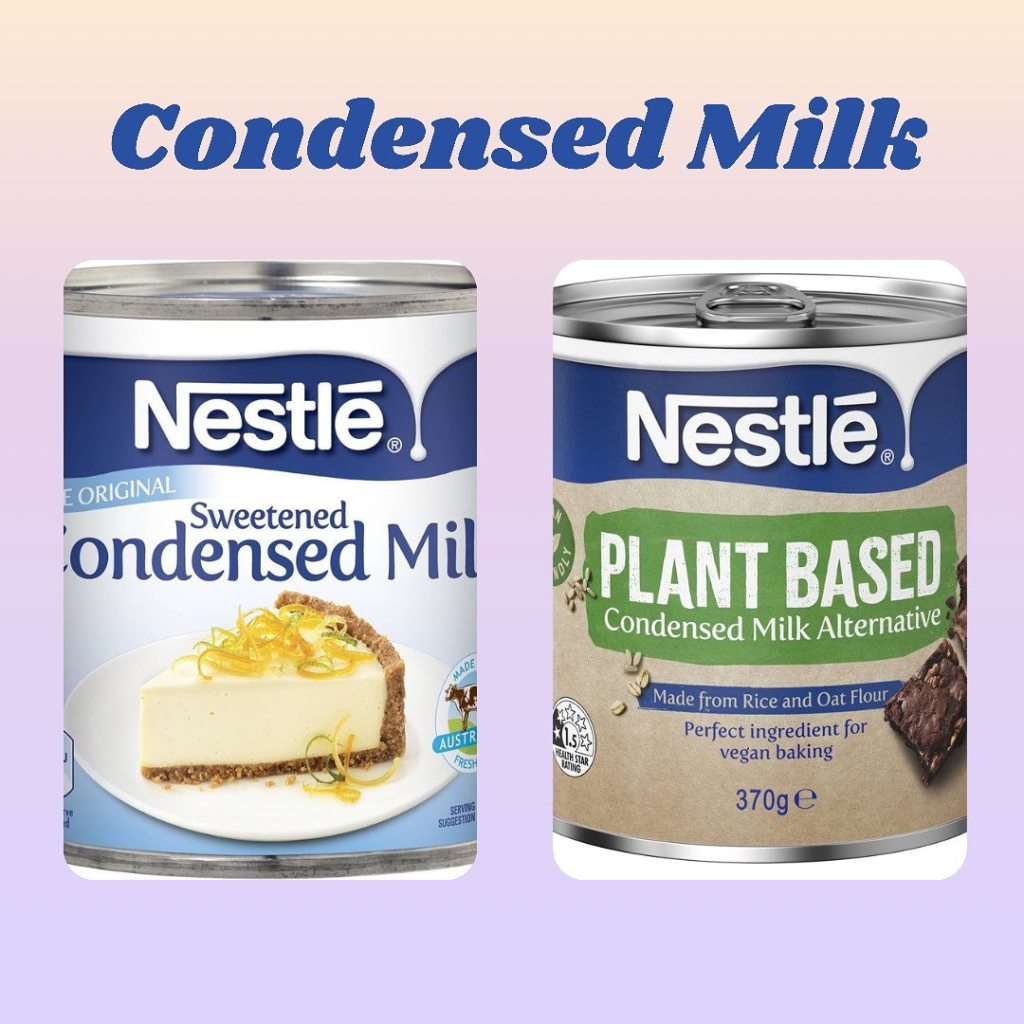 Whether you use it for cooking or drink it out of the can we certainly aren’t here to judge! But what we are here to do is announce that you can now indulge in a way that is 100% vegan. So next time you need a little condensed milk, simply look for the plant-based version, and away you go! 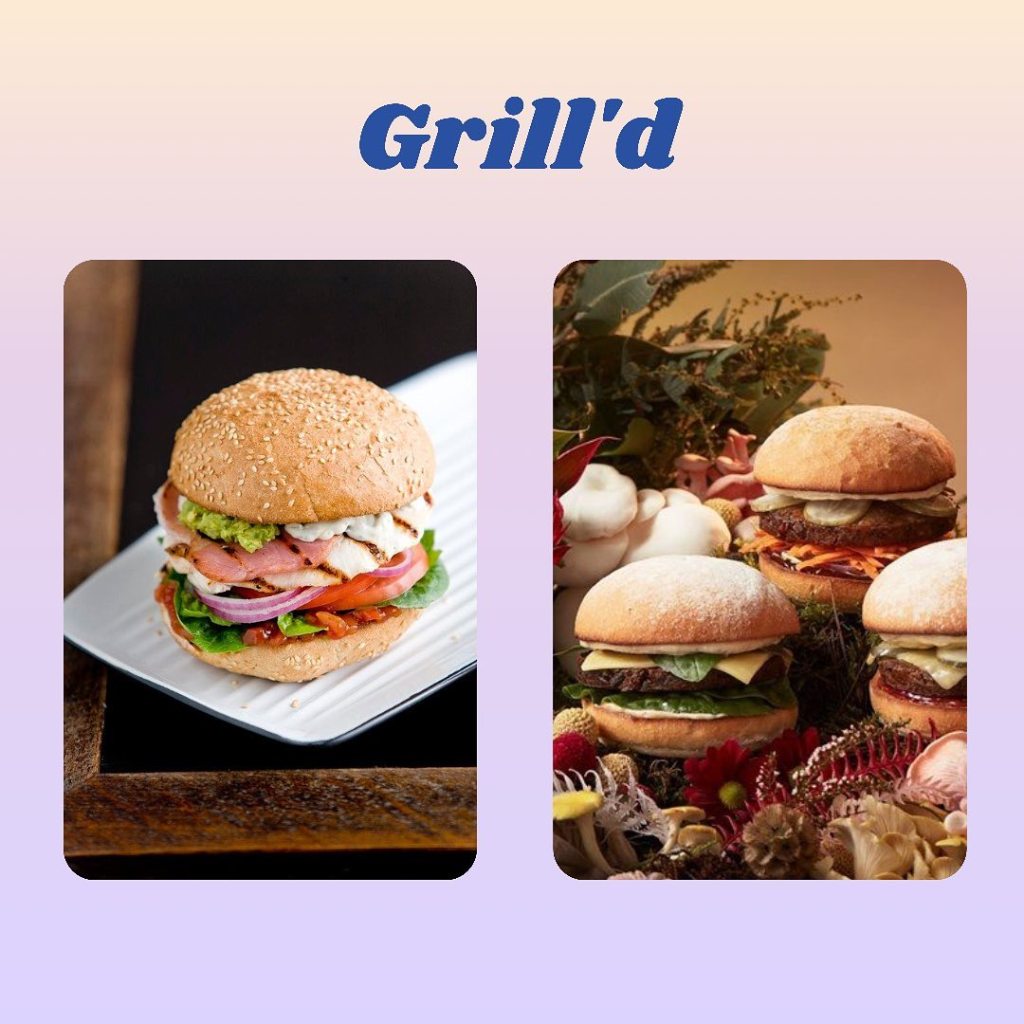 The healthy burger chain was once known only for beef-based burgers but recently has introduced a whole load of plant-based options, made a commitment to moving towards a 50% plant-based model, and has now partnered with our friends at Fable Food Co. So we are big fans of the new direction and new offerings available now at Grill’d! 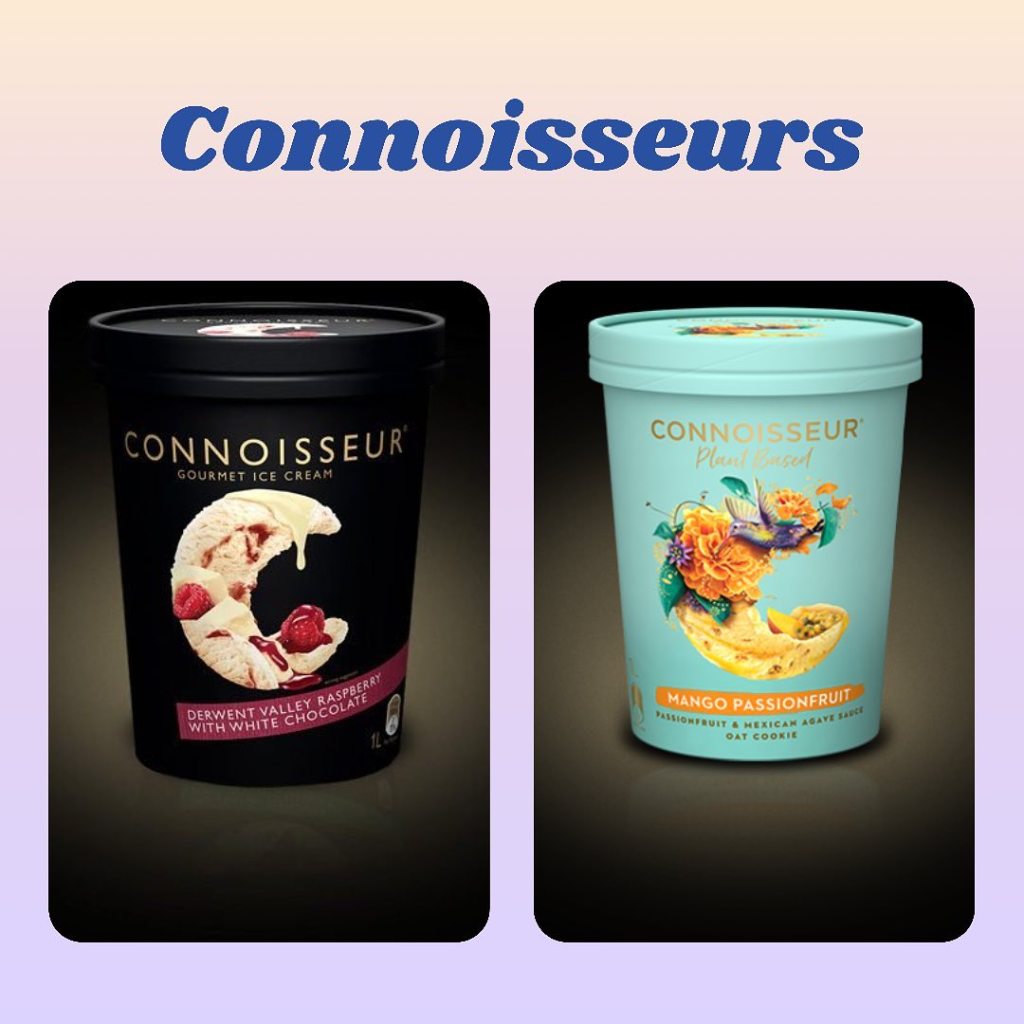 High-end ice cream lovers fear no longer, Connoisseur now has a 100% vegan range and it is everything you would expect from the ice cream brand. So next time you are looking for a tub to spoil yourself with, look no further! 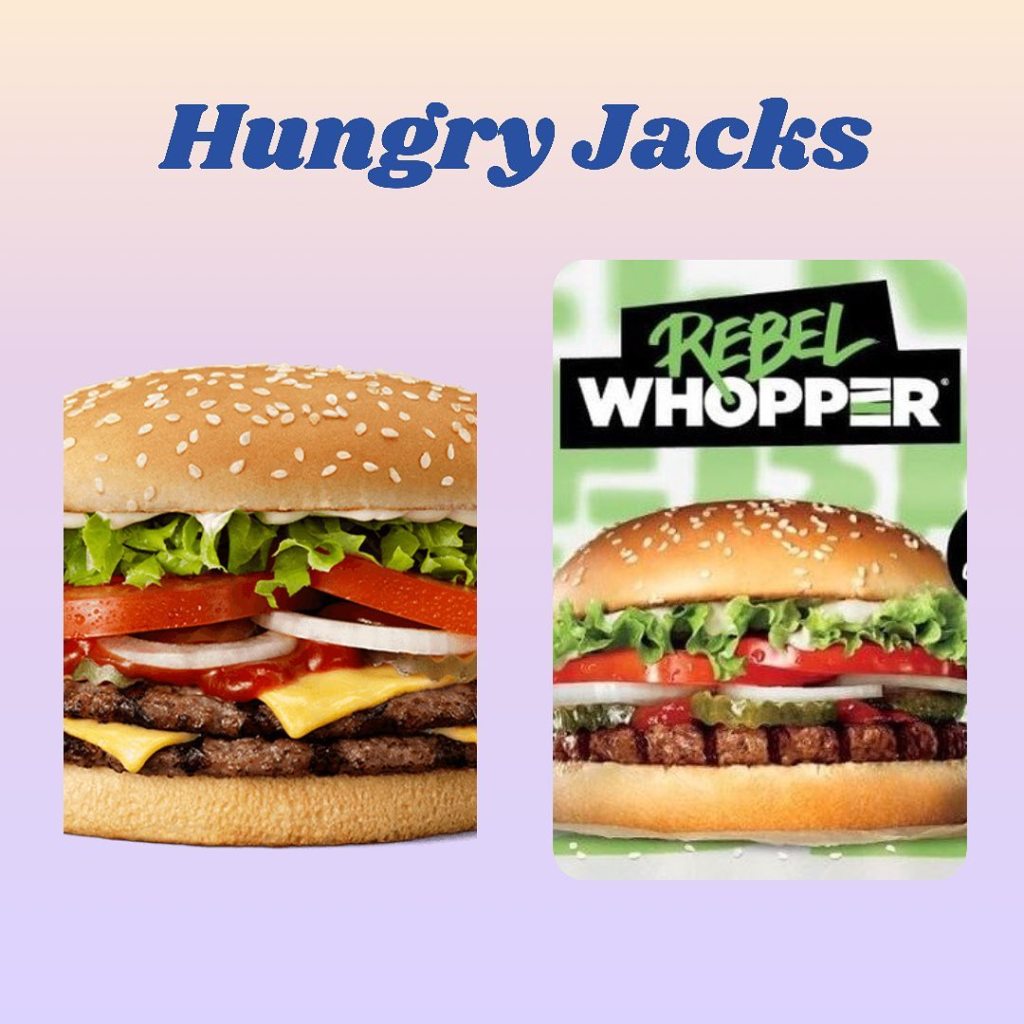 HJ’s is now a very vegan-friendly fast-food chain that all Australians can enjoy. Founder Jack Cowin is now involved with plant-based meat startup V2Foods and has rolled out the product across all Hungry Jacks Restaurants. We hope this means that there will be even more vegan options hitting the chain in the future!

So there you have it! Some epic vegan swap ideas requiring little more than an order change or taking a product from the left instead of the right of the aisle. It really is amazing to see just how many brands are realising the benefits of having a plant-based option in their range and hopefully, in the future, there will be even more added to shelves and chains.

If you have a vegan swap that you think should be included in our next feature, be sure to let us know in the comments section below.