Gunda is an award winning documentary that celebrates animal life 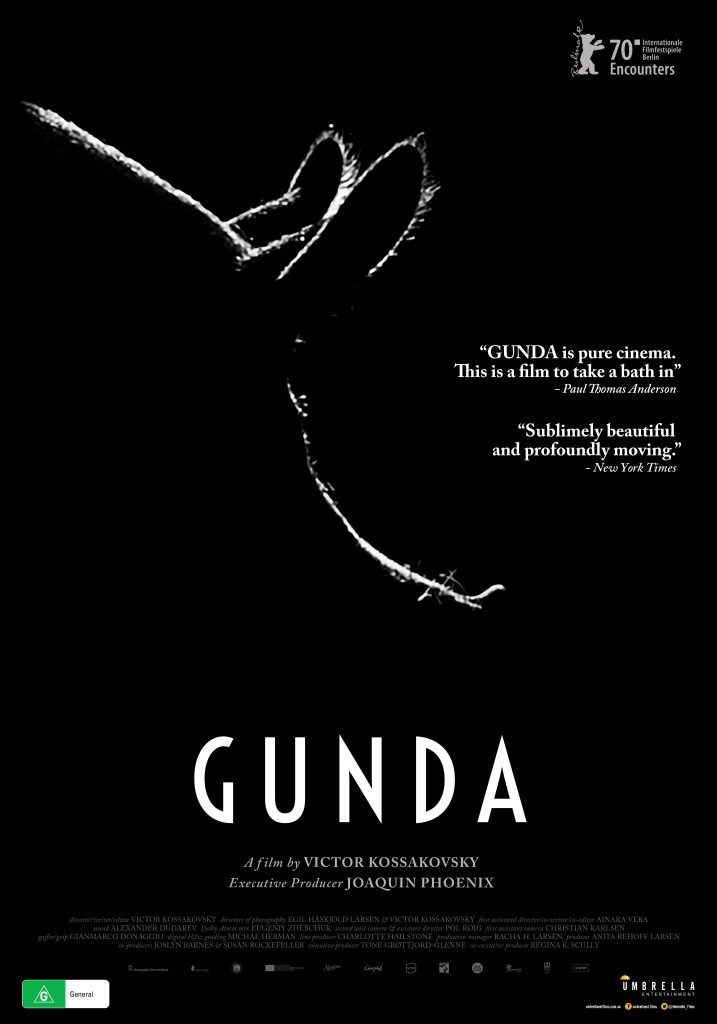 When we talk about the vegan journey, we know that a powerful documentary can be one of the most effective ways to show people the true cost of animal agriculture & effectively communicate to them the horrors that exist for animals around the world. These films play such an essential role in the education process and are so important but are often incredibly difficult to watch and to stomach. Because they are so effective and are the industry norm, it’s rare that we get to see a positive film created about these very animals, that celebrates and does justice to the significance of their lives.

Enter Gunda, an award-winning film produced by Viktor Kossakovsky and executively produced by Joaquin Phoenix. The film is shot completely in black and white without dialogue allowing the audience to authentically experience life from the point of view of some the beautiful farm animals.

“Sublimely beautiful and profoundly moving, it offers you the opportunity to look – at animals, yes, but also at qualities that are often subordinated in narratively driven movies, at textures, shapes and light.” 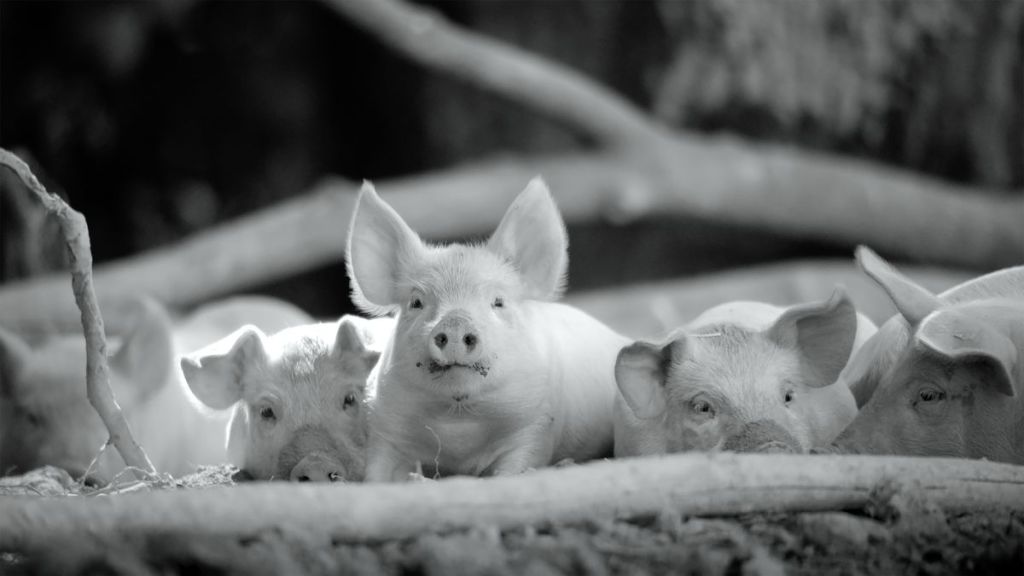 The Oscar shortlisted, and Berlin International Film Festival nominated GUNDA will be debuting at select Australian cinemas on April 15 2021.

As with the Netflix Oscar-nominated documentary, My Octopus Teacher, GUNDA truly is a must-see for animal lovers and documentary film fans alike.  The film offers up a radically recalibrated moral universe where encounters with a mother sow, two ingenious cows, and a scene-stealing, one-legged chicken, remind us of the inherent value of life.

The beguiling and game-changing, black and white documentary film, has swiftly garnered positive reviews from top international critics and acclaimed filmmakers including Gus Van Sant, Amy Berg and Paul Thomas Anderson, to name a few.  Anderson says, “Gunda is pure cinema. This is a film to take a bath in – it’s stripped to its essential elements without interference.”

Securing a 97% ‘fresh’ rating on Rotten Tomatoes, GUNDA has been described by The New York Times as, “sublimely beautiful and profoundly moving”.  While executive Producer, Joaquin Phoenix, comments, “Gunda is a mesmerizing perspective on sentience within animal species, normally—and perhaps purposely—hidden from our view,” and that it’s “a film of profound importance and artistry.”

Visionary filmmaker, and director, Victor Kossakovsky, remarks, “With GUNDA I want people to see these animals as sentient beings and to encourage them to think about the possibility of their consciousness and selfhood. With that I feel that GUNDA is the most personal and important film I have made as a filmmaker and as a human being.” 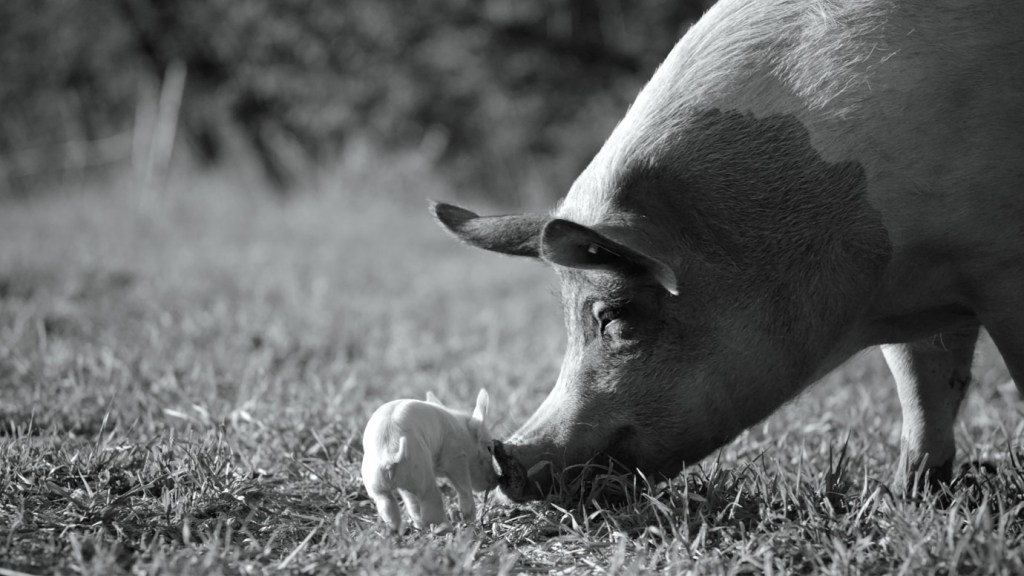 Tash Peterson the animal activist appears on The Project