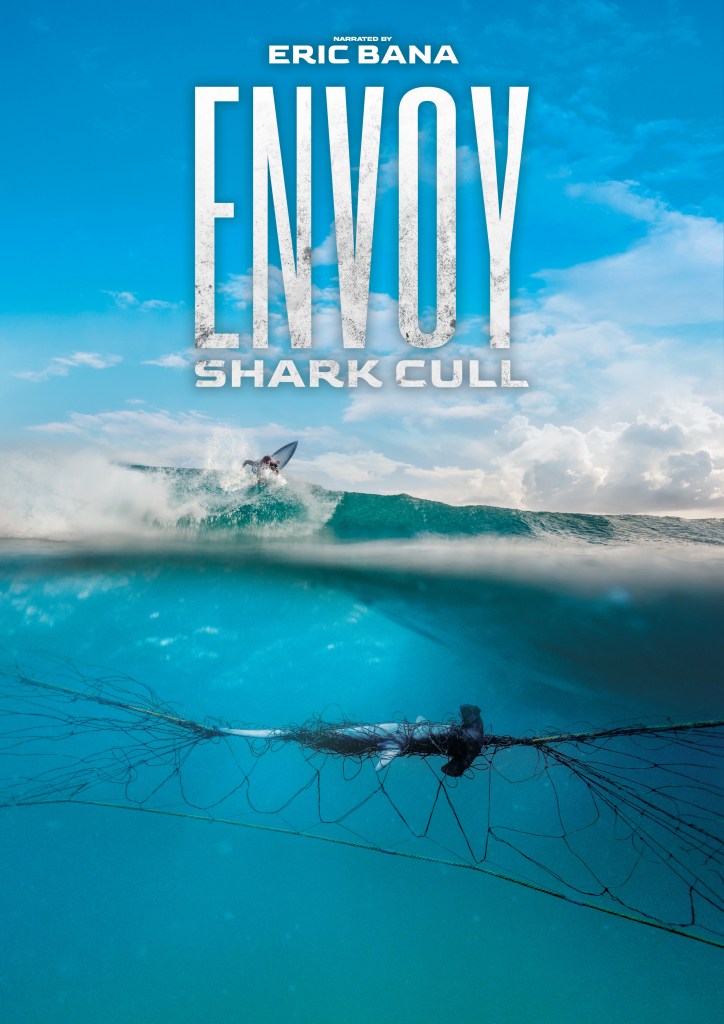 Off the beautiful beaches, and amongst breathtaking coral reefs of Australia lurks a deadly and indiscriminate killer. Its thirst for blood kills 1000s each and every year. It lies in wait day after day for innocent victims to swim right into its mouth. It’s not sharks. It’s the Government Shark Control Program.

This is the opening line for the new documentary being releases tomorrow around the country. The documentary is narrated by Eric Bana and below is a little bit about what you can expect from the doco. 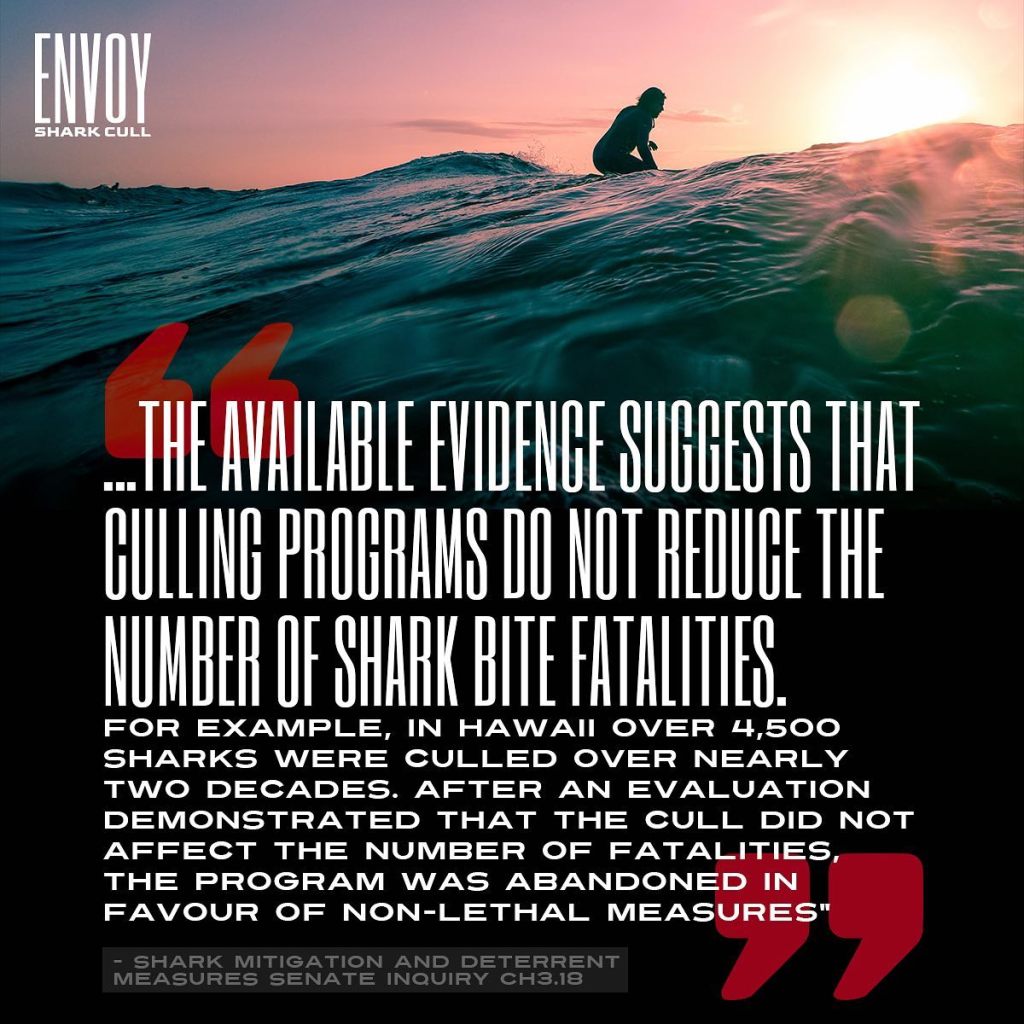 ​The effectiveness of these archaic methods has been scientifically disproven. They not only pose a threat to sharks, a species under great threat, but also to a multitude of other marine life and even, horrifically, the swimmers and surfers they are intended to protect.

​We have joined forces with Sea Shepherd, the Australian Marine Conservation Society (AMCS) and Humane Society International (HSI) to expose the deception perpetuated by the Queensland and New South Wales Governments.

​Envoy: Shark Cull is a feature-length documentary which follows some of the biggest names in ocean conservation, such as Sea Shepherd, Ocean Ramsey and Madison Stewart. We will join these experts as they explore and expose this scarcely understood topic. We will also learn the importance of sharks in our oceans while uncovering the longest marine cull in history.

Additionally, we will be exploring:

Released on July 21st around Australia at selected cinemas. Visit the official site here for more information and session times.