Nutrition for the vegan athlete – How to eat to fuel performance 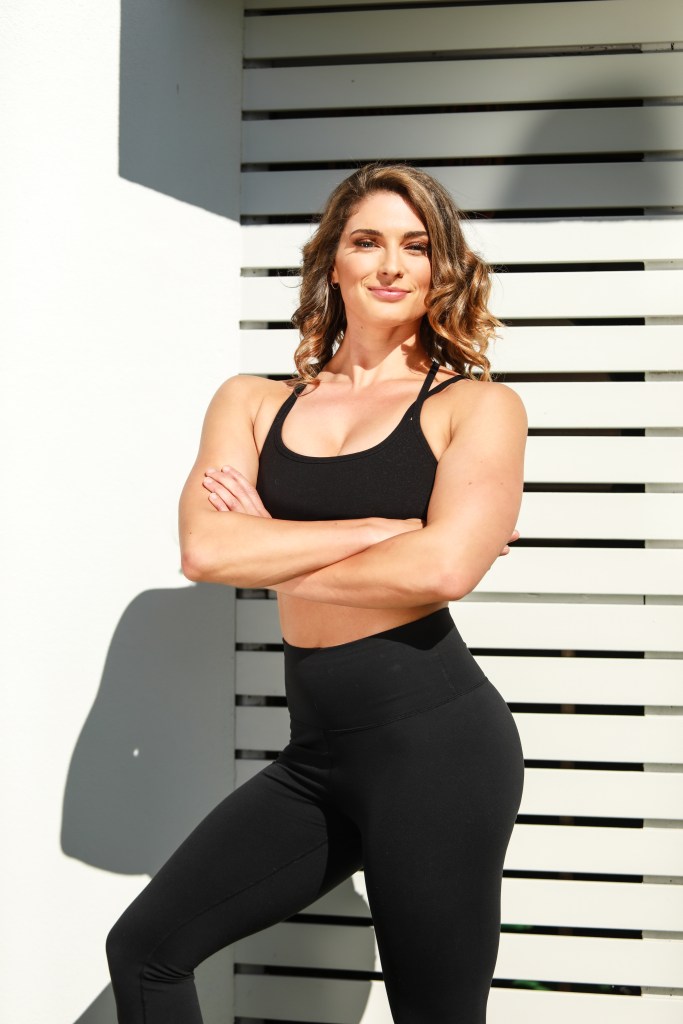 Caitlin is a vegan Accredited Sports Nutritionist who helps people achieve athletic, or health and fitness goals at Plant Forged Physique. She is passionate about helping plant-based athletes optimise their nutrition with evidence-based nutrition and training protocols. Caitlin is also a competitive IFBB and INBA bikini bodybuilder.

There’s a perception that vegan or plant-based athletes can’t be as competitive or high performing as their omnivorous counterparts – which simply isn’t true.

By giving a bit of attention to what and when you eat to fuel your training and competitions can help you improve performance, intensity, strength and recovery. 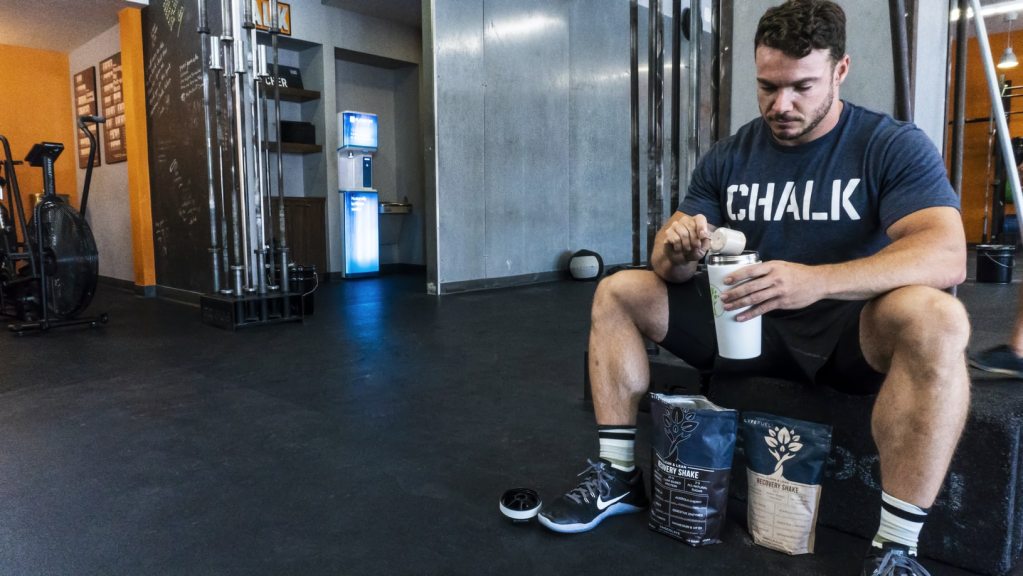 Protein is fundamental to muscle growth and recovery. Having the right amount of protein will increase strength, muscle growth, lean body mass, and physical performance.

Due to the differences between plant and animal proteins, vegan athletes require more protein than their non-vegan counterparts to have the same muscle building effect. So for an athlete, your ideal protein intake each day would be between 1.6 – 2.2 grams of protein per kilogram of body weight.

Spread your protein intake out into relatively equal amounts throughout the day across 4-6 meals to optimise muscle protein synthesis, including your pre and post workout meals which should each contain 20-40g of protein.

Time to carb up

When it comes to fueling your body, carbohydrates are the preferred energy source to perform at your best.

A moderate-to-high carbohydrate diet of 5-8g of carbs per kilogram of body weight will help you avoid the negative effects of chronic, training-induced glycogen glycogen depletion – i.e. running out of fuel!

Plants are typically high in fibre and low in calories. Focusing on energy dense foods such as starchy vegetables, grains, cereals, and dried fruit can help get enough carbs needed for your training. 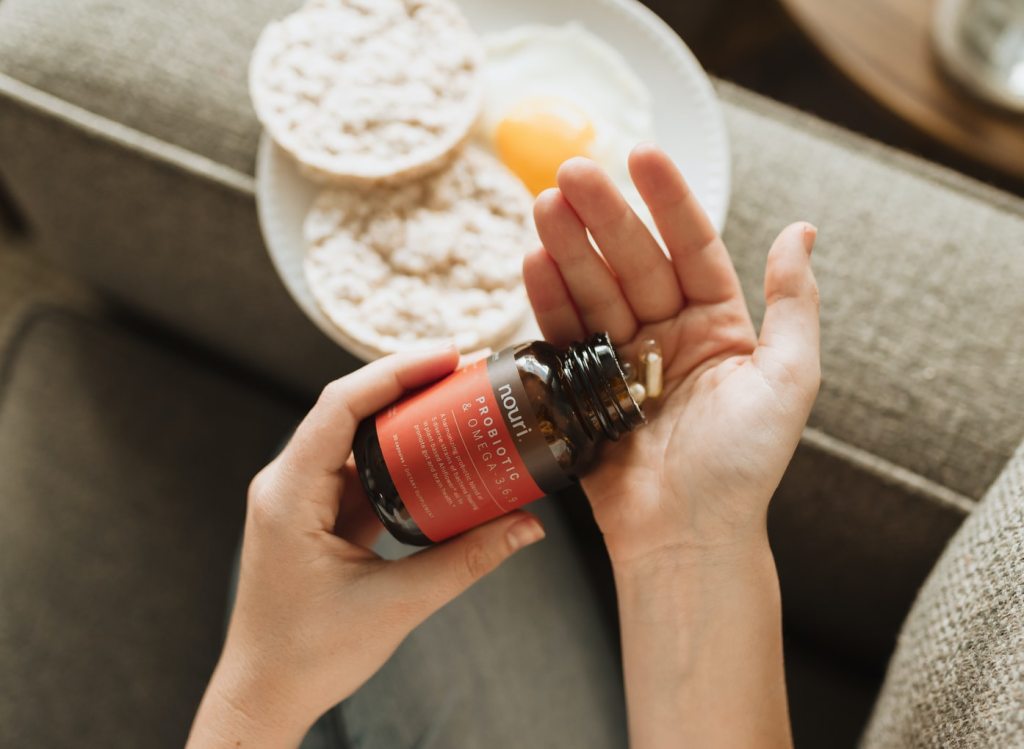 Omega-3 fatty acids play a role in alleviating cardiovascular health, inflammatory and chronic disease. For athletes in particular, they aid with inflammation and recovery, as well as increase nitric oxide production and improve heart-rate during performance.

But it can be challenging on a vegan diet to consume enough quantities of omega 3 EPA and DHA fats. In fact, it’s not uncommon for the general omnivorous population to not meet their recommended intake of omega-3s as well.

Supplementing with 2-3g of a combined EPA and DHA algae oil supplement would be beneficial for anyone looking to optimise their recovery from training.

To help take performance to the next level, there’s a few ergogenic supplements that are shown to be more effective in vegan athletes.

Creatine is primarily found in meat and seafood. Consequently, vegan diets tend to consume less creatine which contributes to lower baseline levels of creatine in our cells.

Supplementing with creatine monohydrate increases your body’s levels of phosphocreatine which can help increase strength and power, muscle growth, and even reduce delayed-onset-muscle-soreness (DOMS).

Similar to creatine, a plant based diet consumes less food sources of beta-alanine – which are primarily meat and poultry. So vegans have lowered muscle carnosine compared to omnivores.

Supplementing with beta-alanine produces greater increases of carnosine in plant-based athletes compared to omnivorous ones, creating a more profound effect.

No matter if you’re an athlete working towards a competition, a regular gym goer, or just finding your feet in fitness, fueling yourself effectively can play a powerful role in improving your performance and results.

Knowing how to eat, especially if you’re new to veganism, can feel a little complicated at times. If in doubt, focus on getting sufficient amounts of carbs and protein each day to help you fuel and recover optimally.

To see more of Caitlin’s work be sure to visit her here.

If you would like to learn more about vegan nutrition, visit our nutrition page here.

Leucine: A missing piece in the vegan muscle-building puzzle