The best videos from this years Vegan Easy Campaign

This year Vegan Easy along with Vegan Australia ran an incredibly successful campaign, utilizing some of Australia’s best chefs and cooks. The campaign which is designed to show off just how easy going vegan can be, provides resources, tips, and handy information for everyday Australians. 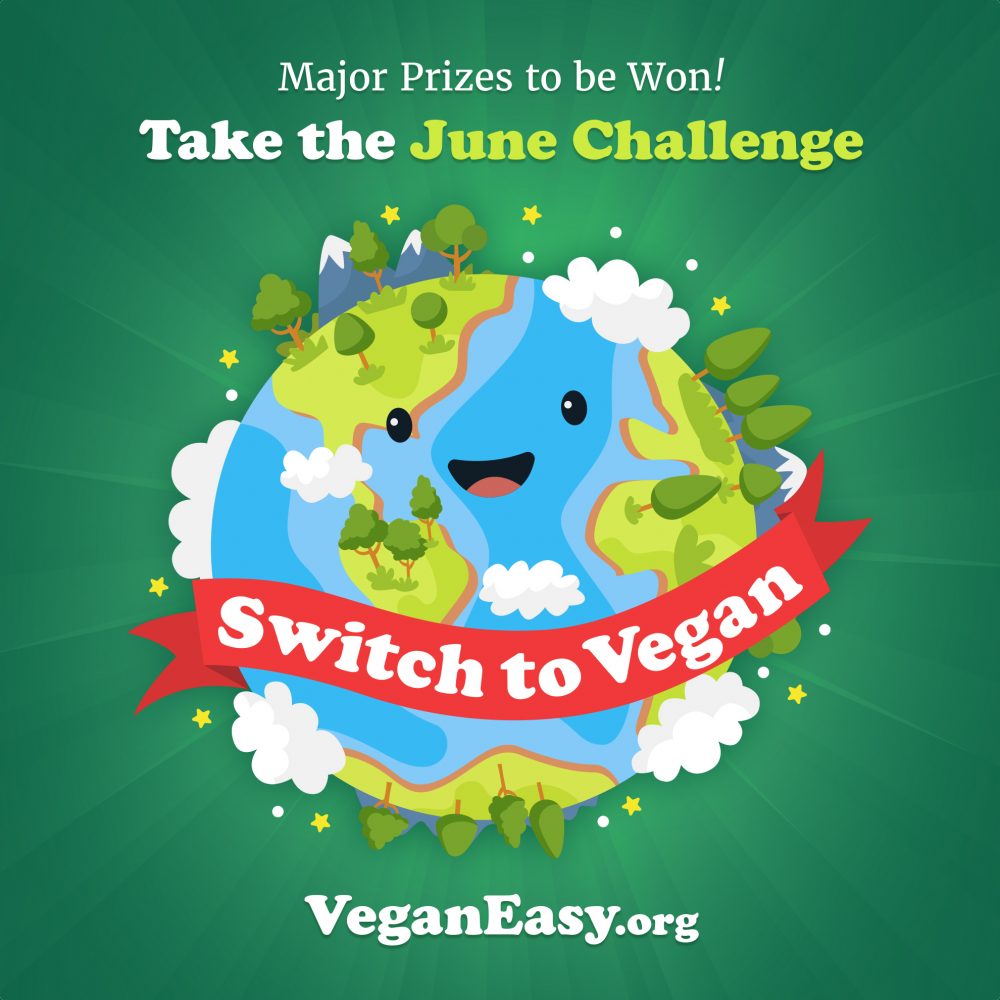 For us here at Let’s Go Vegan, there couldn’t be a mission closer to our own hearts! With that said, we thought we would share with you some of the awesome videos and recipes from this years Vegan Easy Campaign, as well as a little on the cooks and their place in the vegan movement here in Australia 🙂

Vegan Strength with Powerlifting champion, Noah Hannibal, aka The Vegan Tank. In this video Noah talks about vegan strength, shares a couple of pre/post-workout recipes, and shows that you can be strong and compassionate at the same time.

To see more of Noah’s work be sure to follow his journey HERE.

Award-winning owners of The Compassionate Kitchen, Stephen and Joanne plus their son Jackson, demonstrate how to make a fun vegan Fanta cake!

If you would like to recreate this masterpiece yourself, check out the following recipe HERE.

Innovative vegan chef and recipe developer, Zacchary Bird, recreates his scrumptious Battered Mushroom ‘Calamari’ from his cookbook: Vegan Junk Food. “The hardest part of this whole dish is maintaining eye contact while calling it ‘calamari’ as you serve it up. It’s not exactly like calamari, but only because it’s way better with perfectly meaty oyster mushrooms and much easier to catch than squid.” ~ Zacchary

Want the full recipe, check it out HERE.

Going shopping for vegan groceries has never been easier. These days all supermarkets as well as specialty food stores carry a range of vegan products with many of these items labelled as vegan/vegan-friendly, so they are easy to identify. In this video, Vegan Easy presenter, Gabrielle Scollay, takes us shopping at the Vegan Grocery Store in Glebe, where you don’t need to check any of the labels because everything is vegan!

Nadia Fragnito from The Vegan Italian Kitchen shows how to make one of her high in demand recipes, the Vegan Walnut Polpette with Pomodoro Sauce. “What I love about this Walnut Polpette is that it’s one of those recipes that prove that you can still be vegan and keep your food traditions at the same time.” ~ Nadia

We have chatted with Nadia previously so feel free to read our chat HERE.

We hope you got plenty out of this years Vegan Easy Campaign and these fantastic videos. To learn more, be sure to visit the Vegan Easy Website and follow each of the Australian vegans who were part of it. If you would like even more ideas food-wise, then we would love for you to visit our Recipes Page Here for mouth-watering vegan ideas.

Leucine: A missing piece in the vegan muscle-building puzzle

Nutrition for the vegan athlete – How to eat to fuel performance

How To Be Vegan With Your Money