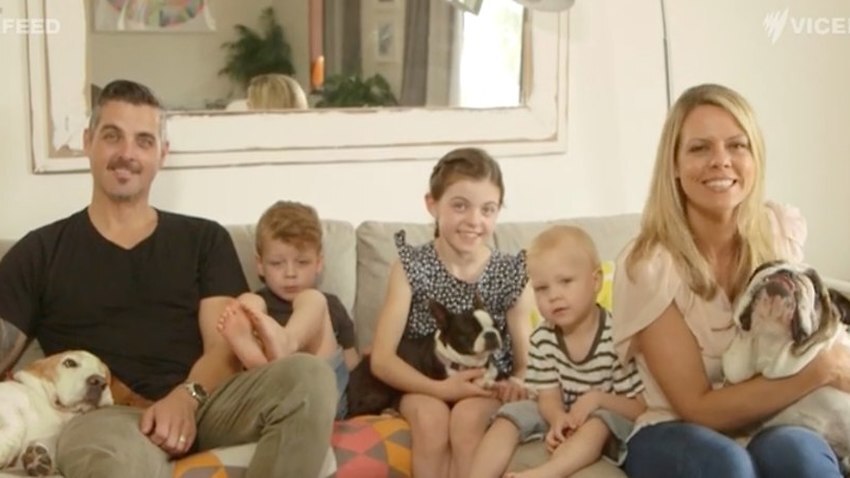 As more and more people discover the ease and benefits of a vegan lifestyle, its great to see the documentation and continued popularity of the movement. The goal as with any movement is to push towards the mainstream and eventually adopt mass appeal. Over the last decade, veganism and vegan living have edged closer into the mainstream, with the word now having far less of a jarring or confusing reception to it.

In the latest segment from Vice Media’s Viceland the program, the segment looks at the lives of  The New Vegans and vegan families to see how they are living, raising their children and bucking the traditional stereotypes.

As you will see in the video, what was once a fringe movement of animal activists and ‘greenies’ has now become much more common and for good reason. Adopting a vegan lifestyle and diet contribute positively towards:

To see more videos and vegan news, take a look at our most recent news here.

0 comments on “The New Vegans by Vice”