Here’s why banning plastic matters to us and the animals.

Here at Let’s Go Vegan Australia, we are focused on helping people reduce their intake of animal products in all areas of their lives in order to help protect animals. Not only do we focus on this through diet and clothing, but more recently on what we throw out and what ends up in the ocean (affecting all types of sea life). 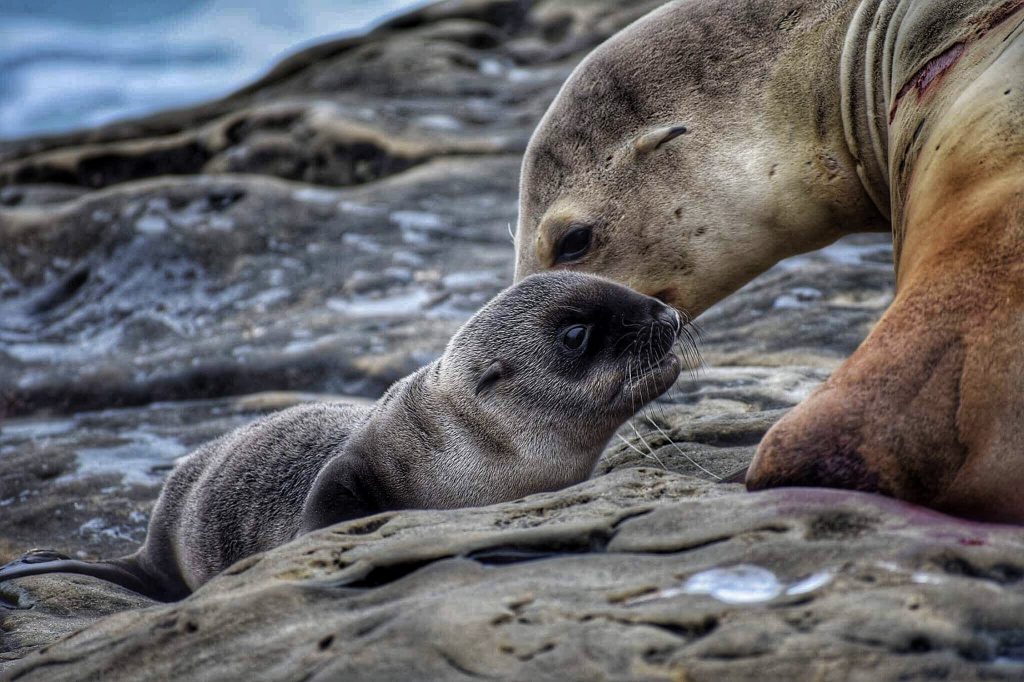 Here in Australia, major supermarkets have been instrumental in helping eliminate plastic use by enforcing ‘bring your own bag’ policies which are now starting to have a big effect on the amount of plastic bags ending up in the ocean.

According to Unilad in the past 10 months, Australia has reduced its plastic bag usage by a whopping 80%. That’s a lot of plastic bags ‘not’ being used!

This is believed to have reduced the amount of plastic bags used in Australia by roughly 1.5 billion (an insane amount), which is tremendous news for the oceans and their inhabitants.

By enforcing the ban, supermarkets and retailers are also forcing consumers to look into other areas that they are using plastic unnecessarily and also starting more conversations around the issue.

If you want to look into this issue more closely, we highly recommend watching A Plastic Ocean (Netflix).

If you’re interested in more ocean documentaries here are some recommendations.