Everything you need to know about the Nourish Awards 2022

Nourish, one of Australia’s most prominent plant-based magazines has just announced and launched its 3rd annual awards for the best in plant-based / vegan in Australia.

The awards celebrate the very best in plant-based living, as voted by plant-forward consumers across Australia and New Zealand.

In response to the burgeoning array of plant-based products on the market, the awards have expanded from 22 categories in their first year to 27 this year, each comprising nine shortlisted nominees.’The 2022 awards also see the return of two open nomination categories: People’s Choice and Vegan Change Maker of the Year.

Following shortlisting by a panel of renowned plant-based industry advocates, it is now over to the public vote to determine the winners for 2022. 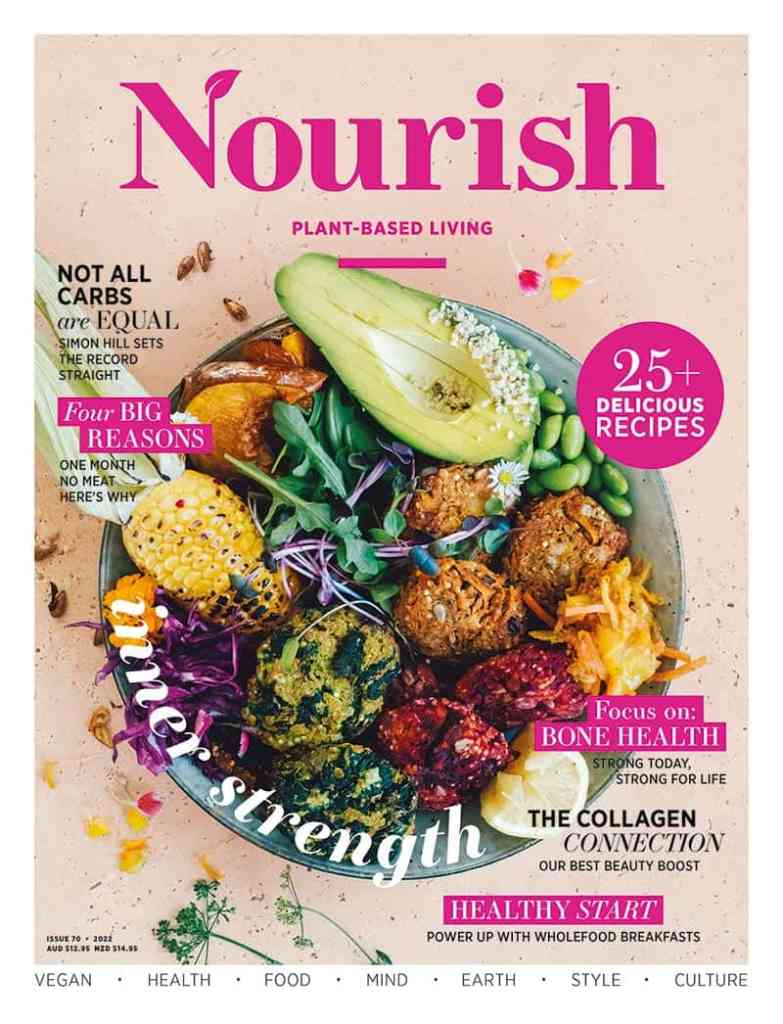 The Nourish Vegan Awards recognise dedicated vegan brands as well as businesses diversifying into plant-based options, with each nominee chosen for its quality, impact, and commitment to plant-based living.

“We are delighted for every single one of the brands that has been shortlisted this year,” said Rachael Morris, editor of Nourish magazine. “Together, they represent the outstanding quality and innovation that makes plant-based living accessible, abundant, and joyful for all.”

Speaking about their nomination in the Best Vegan Cheese category, Julie Martyn from plant-based cheese brand Artisa said, “The Nourish Vegan Awards have quickly become Australia’s leading platform for recognising excellence in the range of vegan products that are now available nationally. We are thrilled to have been nominated!”

Major national pizza chain Crust appears in the shortlist of nominees for the first time this year, within the Vegan Friendly category.

“We’ve worked very hard to give our customers more choices in the vegan category so being nominated for the 2022 Nourish Vegan Awards is quite an honour,” said Crust Marketing Manager Alana Wilson. “We’ve gone to great lengths to ensure that we’ve not only sourced the best vegan ingredients including Beyond Sausage and BioCheese, but that we haven’t compromised on taste and flavour in the range.” 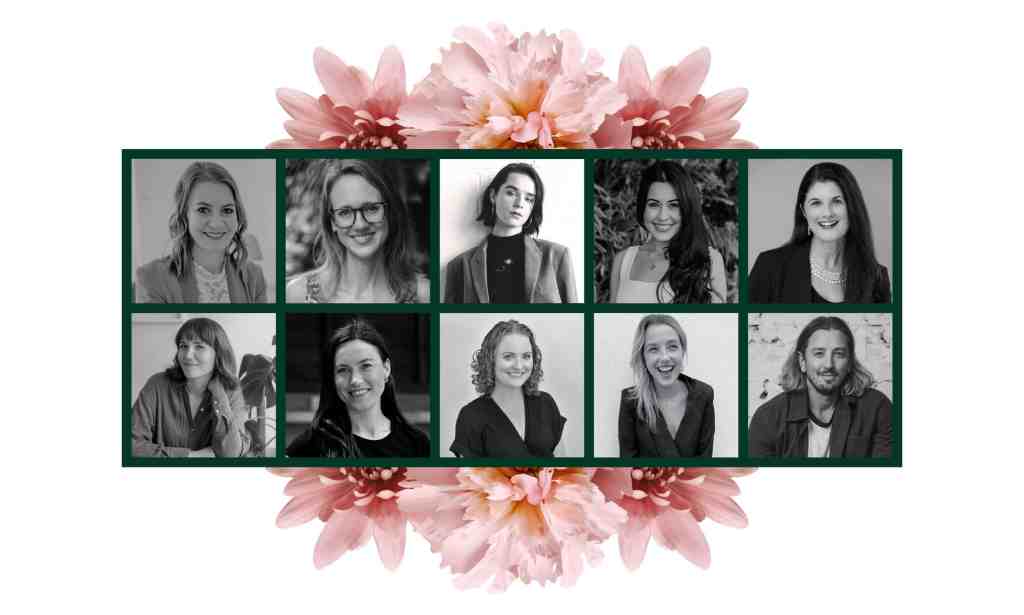 Douglas is a former food buyer turned vegan content creator. She is delighted to bring her passion for all things plant-based to the awards panel for the first time this year.

“The Nourish Vegan Awards are a fabulous opportunity to celebrate how far the movement has come and to share some of the best products on the market, as well as exciting up-and-coming brands. It’s a great way to drive interest and awareness of all the plant-based alternatives out there – it makes veganism even more accessible for newcomers,” she said.

Voting for the 2022 Nourish Vegan Awards opens at 9am on Thursday 28 April at NourishVeganAwards.com, with voters given the chance to win one of five premium prizes from a prize pool valued at over $12,600. Up for grabs are: a four-night stay at Eden Health Retreat plus spa voucher, flights and transfers; a Vitamix Ascent® Blender; and gift cards from Cruelty Free Super and Coles.

Following the public vote, the winners in each category will be announced on World Vegan Day, 1 November 2022, with the complete Nourish Vegan Awards guide published as a special supplement to the November edition of Nourish magazine.

Make sure you jump over to NourishVeganAwards.com to check out all of the amazing nominees and put your vote in.